Israel Rejoins The African Union, 19 Years after getting removed by Gaddafi 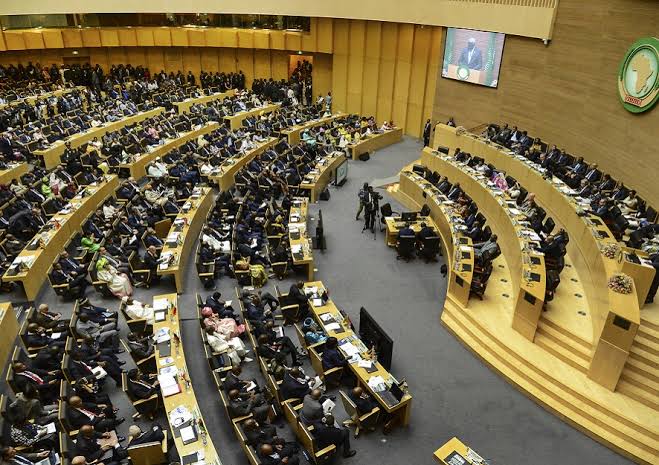 Israel was an observer member of the Organization of African Unity until it was dissolved and replaced by the African Union in 2002; when according to reports, The state of Israel lost the status following pressure from Muammar Gaddafi, late ex-Libyan leader.

In 2016, The Jerusalem Post had reported that Israel looked to regain the status in the AU, after the Palestinian Authority were granted this status in 2013.

Building on this foundation, Aleleign Admasu, Israel’s ambassador to Addis Ababa, submitted letter of credence as observer to the African Union to  Félix Tshisekedi, Chairperson of the 55-member continental organization.

After the submission, Yair Lapid, Israel’s foreign minister, attributed the milestone achievement to the effort of the foreign ministry; noting that the “diplomatic achievement” will correct the anomaly that have existed in their relationship with Africa. 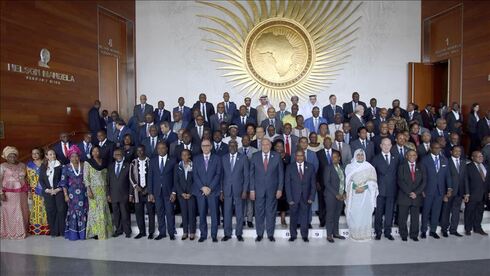 “This is a day of celebration for Israel-Africa relations. This diplomatic achievement is the result of efforts by the Foreign Ministry, the African Division, and Israeli embassies on the continent,” he said.

“This corrects the anomaly that existed for almost two decades,” Lapid continued; “and is an important part of strengthening of fabric of Israel’s foreign relations. This will help us strengthen our activities in the continent and in the organization’s member states.”

This relationship is believe to strengthen Israel’s influence over the member states; and serve as a way to obstruct Palestinian relationship with African countries.

“Gaddafi had forced Israel out – After 19 years, Israel returns to African Union as Observer. It reflects changing geopolitics in North Africa,” Ashok Swain, a professor of peace and conflict research, wrote on Twitter, reacting to the news.

“Destabilizer of the Middle East has set it’s eyes on African UNION. God save Africa,” another Twitter user wrote. “That was the grand-plan to destabilise middle east and North Africa to pave way for israel’s legitimisation,” another wrote.

“That’s exactly the reason why Gaddafi was hounded out of power,” one stated.

“What is Israel observing in the AU?”, another asked.

“The African Union is a god damn disgrace. They can give Israel observer status but will flat out deny Haiti. Organisation of dirty kewns,” a Twitter user added.

“Israel is advancing deep into Afrika and it’s a welcome development as they are now established observer status in AU,” another wrote.