It’s 2014 in Ethiopia After Celebrating its New Year on September 11th: Here is Why This Country is Seven Years Behind the Rest of the World 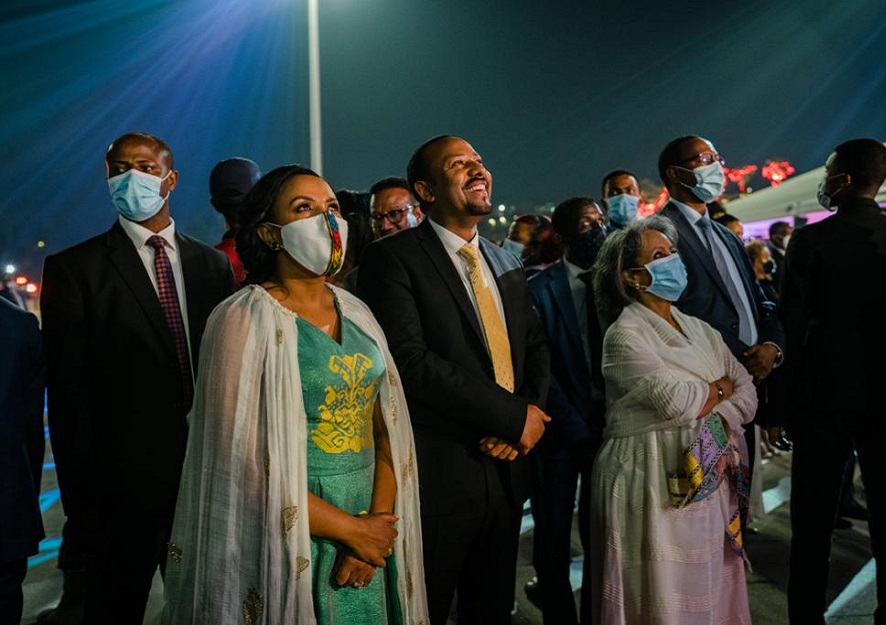 Enkutatash refers to the gift of jewels. It describes a period when Queen of Sheba returned from visiting King Solomon in Jerusalem in 980 BC. Upon her arrival to the village the chiefs welcomed her by filling her treasury with jewels.

The celebrations for the New Year last for a week and are focused on family events. During the New Year’s Eve which marks the beginning of the holiday each household lights wooden torches to symbolize the coming of the new season of sunshine.

While the rest of the world uses the Gregorian calendar Ethiopia uses the Coptic calendar.  This calendar is factored in the calculation of the Annunciation i.e. Jesus conception as described by Egyptian monk historian Annianus of Alexandria.

On Saturday September 11th Ethiopians welcomed the New Year, 2014. This comes at a time when the country is experiencing heightened tension in the Tigray region. The ongoing Coronavirus pandemic has also had a huge toll on the country’s economy.  The people’s wish in this new year is to see an improved economy and peaceful country.

In his New Year’s message the country’s Prime Minister Abiy Ahmed assured the citizens that the New Year will mark better conditions with an end to the ongoing conflict.