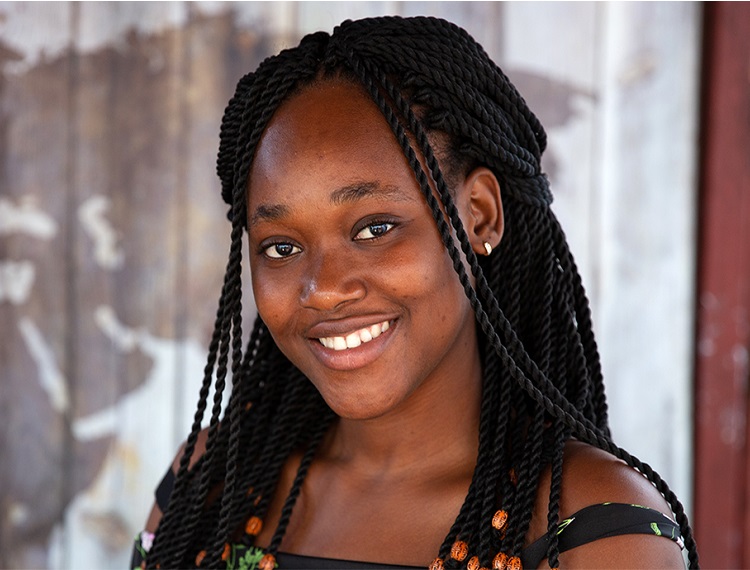 Young women in STEM (science, technology, engineering, and math) like Charlette N’Guessan; are paving the way for many young girls to venture into the male-dominated sector. She is a technology entrepreneur whose innovation just won her the first prize at this year’s Royal Academy of Engineering Africa prize for engineering innovation. She is the first woman to win the coveted prize.

According to the academy, N’Guessan’s team invented the Bace API that uses facial recognition and artificial intelligence to verify identities remotely.

Charlette N’Guessan is from Ivory Coast but she is residing in Ghana. Her invention picks up short videos or images recorded on phone cameras to detect if the image is the true representation of the person; as in, of a real person or just a photo of an existing image.

This invention is meant to fill the needed gap for institutions that are heavily reliant on identity verification. Currently, two financial institutions are using the software to verify customers’ identities, the academy revealed.

This invention is very timely because, in the age of identity theft; the onus lies on financial institutions to verify the identity of their customers before releasing funds to them. 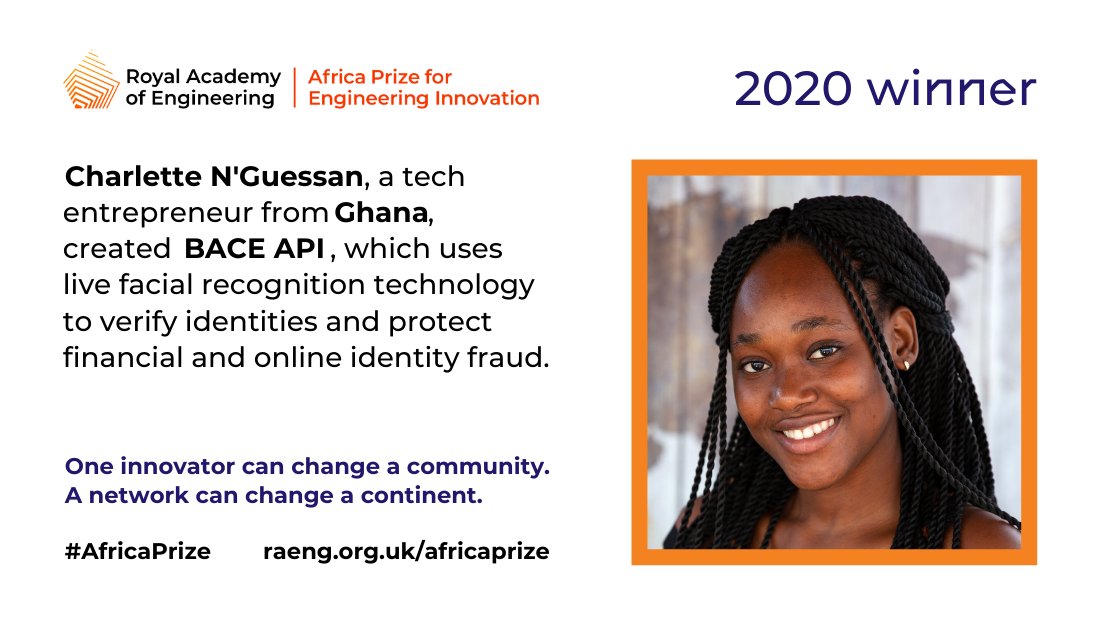 According to BBC, there were four finalists at the virtual ceremony held last week who delivered top-notch presentations; after which the winner was voted for by a live audience.

“Fifteen shortlisted Africa Prize entrepreneurs, from six countries in sub-Saharan Africa; received eight months of training and mentoring; during which they developed their business plans and learned to market their innovations,” the academy said in a statement.

There were two Ugandan runners-up — David Tusubira from and William Wasswa. Tsusubira’s invention is a system that manages off-grid power grids; by monitoring the condition of the solar arrays. Wasswa also invented a low-cost digital microscope that speeds up screening for cervical cancer.

The final runner up was Aisha Raheem from Nigeria and her invention provides a digital platform for farmers. It uses data collected from their farms to improve their efficiency.

Africa is filled with so much talent and the next generation of inventors like N’Guessan are opening doors; that previously never existed so the world can have a glimpse of the amazing technologies being created in Africa. They are proving to the world that Africa, like other continents; has inventors whose stories have not yet reached the global stage.