Jailed Ugandan Stella Nyanzi Wins Pen Prize After Writing A Poem About The President’s Mother’s Vagina, Calling The President A Pair Of Buttocks 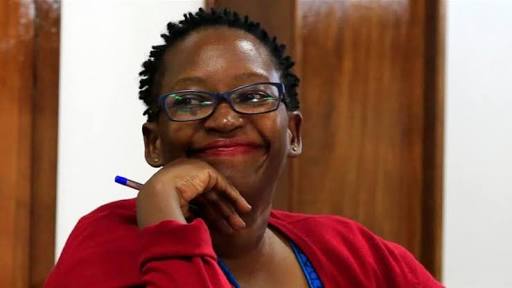 Uganda’s President Yoweri Museveni is doing all he can to truncate the freedom of expression and his oppositions, to no avail. As his latest target Bobi Wine is still waxing strong. In the same guise, He jailed Stella Nyanzi, An activist speaking against his rule. 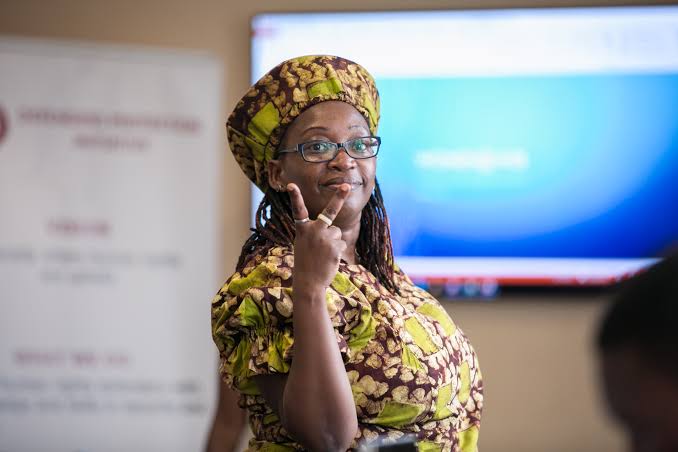 According to the director of PEN International, Carles Torner, her unfiltered outspokenness around the issues facing her country is what earned her the award. “For her, writing is a permanent form of resistance in front of a regime that is trying to suppress her.” Said Torner at the award ceremony.

During the ceremony, which took place in The Hague, Netherlands, an empty chair was used to to represent Nyanzi’s absence. Reports The Guardian. The activist did, however, manage to send an acceptance speech from prison.”Unlawful laws are used in unjust courts to punish citizens whose only crime is exercising their constitutional freedom to write boldly about the dictatorship,” wrote Nyanzi.

“My custodial sentence in a maximum security prison highlights how fearful this dictator and his cronies are of writers. ” She added. “Isn’t the pen, indeed, mightier than the sword?”

“Crime” And Recognition Of Stella Nyanzi

Nyanzi is currently serving a 15 month sentence for “cyber harassment”. After she published a poem in which she wrote that she wished “the acidic pus flooding Esiteri’s (the president’s mother) vaginal canal had burn up your unborn fetus. Burn you up as badly as you have corroded all morality and professionalism out of our public institutions in institutions in Uganda.”

Nyanzi previously spent a month in prison in 2017 for referring to Museveni as “pair of buttocks.“ 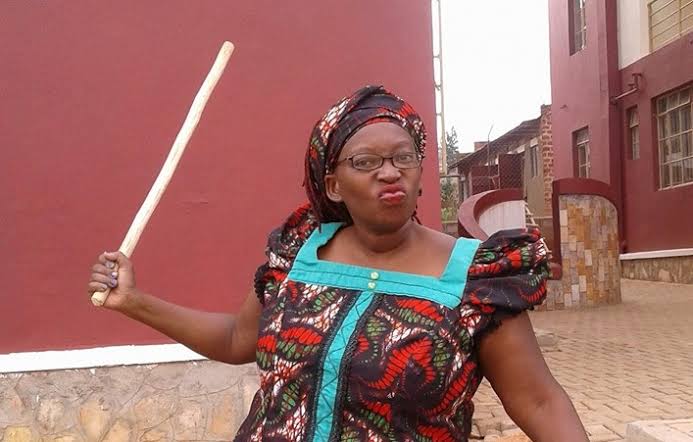 “Though her words might be colourful and shocking to some, this is not enough to justify the imposition of penalties.” Jennifer Clement, PEN International president, is quoted as saying. “Public officials should tolerate a higher degree of criticism than ordinary citizens.”