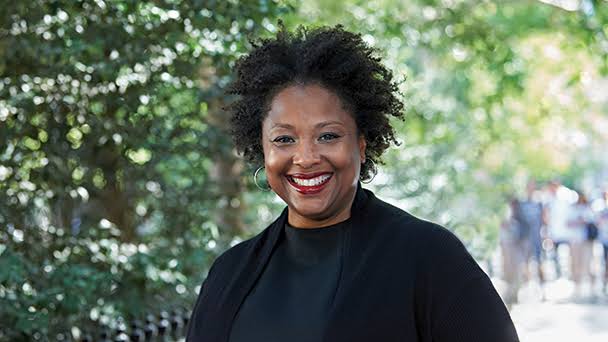 The American Civil Liberties Union (ACLU) has announced that its national board; has elected Jamaican-American lawyer and law professor Deborah Archer as its new president.

The ACLU said that Archer replaces Susan Herman, who stepped down after serving 12 years leading the organization’s board “through watershed moments; including the Trump administration and the emergence of civil liberties and privacy concerns in the digital age.”

An established civil rights lawyer, scholar and teacher; the ACLU said Archer began her career as the Marvin M. Karpatkin Legal Fellow at the ACLU. 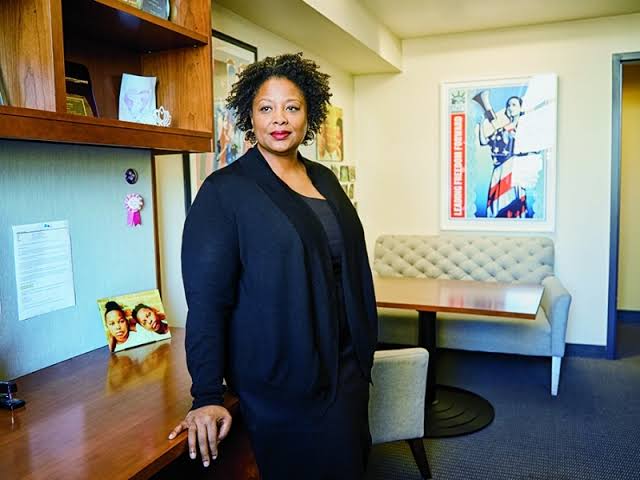 Deborah Archer also serves on the board of directors of the New York Civil Liberties Union.

“In this new role, she brings with her a wealth of experience on racial justice and constitutional matters,” said the ACLU in a statement. “The election of Deborah Archer marks the first time a Black person will lead the ACLU’s board of directors.”

Deborah Archer is the daughter of Jamaican immigrants. She attended Smith College and then Yale Law School before starting her career at ACLU.

“After beginning my career as an ACLU fellow, it is an honor to come full circle; and now lead the organization as board president,” Archer said. “The ACLU has proven itself as an invaluable voice in the fight for civil rights in the last four years of the Trump era; and we are better positioned than ever to face the work ahead.

“This organization has been part of every important battle for civil liberties during our first century; and we are committed to continuing that legacy as we enter our second. I could not be more excited to get to work,” she added.