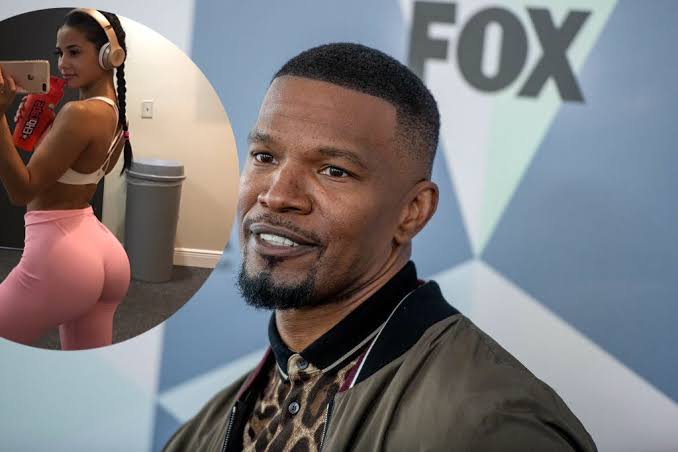 Jamie Foxx is allegedly dating a white model, Dana Caprio who has been rumored to be trans, and who is also same age as his daughter .Ever since splitting from Katie Holmes , actor Jamie Foxx has been enjoying his time but it seems he is up to something a bit more intense with this model as they were both spotted together in a nightclub on their Instagram stories and earlier this week they had lunch together at Mr Chow.

We are curious about what is brewing between the Oscar winner and Dana, but a source tells E! “They are hanging out. Mutual friends introduced them because he thought she was attractive,”…he’s spending time with different people and not focusing on any one woman.” 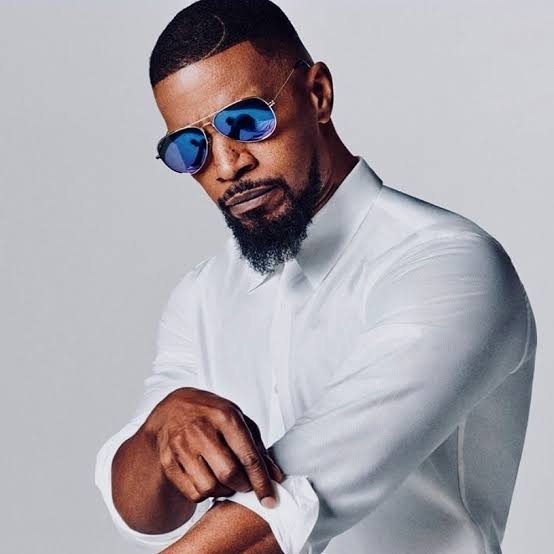 Another source also revealed that, Jamie reached out to Dana on Instagram. The model and SUR employee was “definitely intrigued and excited.” Since then, Jamie has been pursuing her and clicking the “like” button on more than a few of her Instagram posts.
“Jamie is definitely into her and they have a connection, they have plans to see each other again.”

In addition to being a working model signed to Wilhelmina, we’re told Dana is an employee at Lisa Vanderpump‘s popular restaurant SUR.

Anyways, it seems Hollywood Oscar Winning actor, comedian, producer and singer may be rebounding his relationship with Katie Holmes with a 26 year old model who is about half his age as he has been liking her almost naked Instagram photos since July.