Jamie Foxx To Be Honored By American Black Film Festival, For His Contributions To Black Entertainment 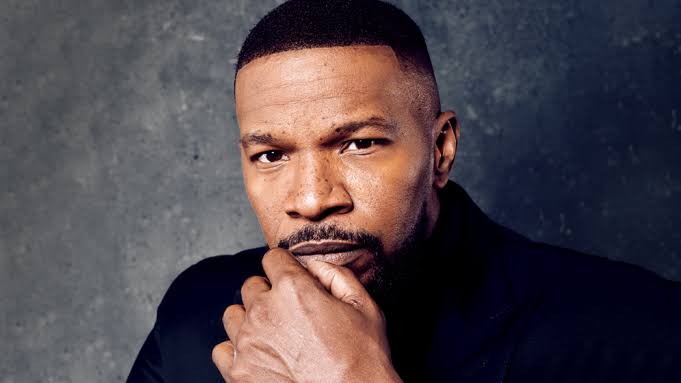 Hollywood Oscar Winning actor, comedian, producer and singer is set to be honored by the ABFF. According to the Hollywood Reporter, the American Black Film Festival will reportedly honor; Academy Award winner Jamie Foxx at this yeats 2020 ABFF Honors. Jamie Foxx is set to receive the Excellence in the Arts Award. The Award honors a contemporary artist whose work has amassed critical acclaim.

Foxx, a double Academy Award nominee in 2005; winning best actor for the Ray Charles biopic Ray, and scoring a best supporting actor nomination for Collateral. Foxx recently starred alongside Michael B. Jordan in Just Mercy. Which tells the true story of civil rights defense attorney Bryan Stevenson as he works to free a wrongly condemned death row prisoner . Also, Just Mercy is also for the ABFF Honors Movie of the Year award.

“We are honoring Jamie Foxx for his phenomenal body of work; which spans comedy, music, television and film,” said ABFF Ventures CEO Jeff Friday. Also, “We are honored to celebrate his achievements and contributions to black culture and entertainment.”

The 2020 ABFF Honors will be hosted by comedian and actor Deon Cole on Feb. 23 in Los Angeles. Previously announced honorees include; Louis Gossett Jr. with the Hollywood Legacy Award, Lena Waithe with the Industry Renaissance Award, Cynthia Erivo with the Rising Star Award; and HBO’s The Wire with the Classic Television Award.

Eric Marlon Bishop was born December 13, 1967. He known professionally as Jamie Foxx. He is an American actor, singer, comedian, presenter, and producer. However, Foxx became widely known for his portrayal of Ray Charles in the 2004 biographical film Ray. For which he won the Academy Award, BAFTA, Screen Actors Guild Award, Critics’ Choice Movie Award and Golden Globe Award for Best Actor.

Also, That same year, he was nominated for the Academy Award for Best Supporting Actor for his role in the crime film Collateral. Additionally, Since spring 2017, Foxx has served as the host and executive producer of the Fox game show Beat Shazam.