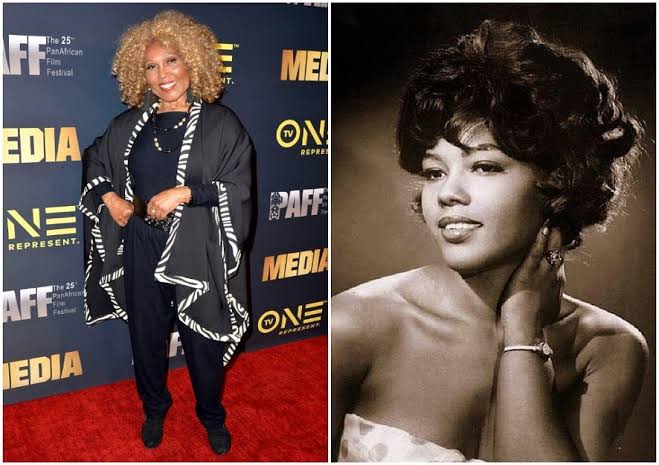 Ja’Net DuBois, most famous for her role has the fan-favorite character of Willona Woods on the 70s sitcom “Good Times,” has died. Reportedly, Ja’Net was found unresponsive in her home in Glendale, California. It was discovered that she unexpectedly died in her sleep.

As of right now, it’s unclear who discovered her body earlier this morning. Sources revealed that Ja’Net Dubois had not complained of any specific illnesses or ailments recently; and was reported to be in good health according to those close to her. She was last seen publicly at a fan event in Hollywood just a few weeks ago.

In addition to playing Willona on “Good Times,” ; Ja’Net also sang the very popular theme song to the hit series “The Jeffersons.” Her character on “Good Times” was known for her sassy demeanor, witty comebacks and for adopting her daughter Penny, famously played by a young Janet Jackson.

Ja’Net’s acting career started on Broadway, where she was cast in a number of critically-acclaimed plays including “Golden Boy” with Sammy Davis Jr. and Louis Gossett Jr. and also, “A Raisin In The Sun.” Additionally, she also won two Emmy awards for her voice-over work on the 90s animated series, “The PJs.”

Ja’Net DuBois was born in 1945, in either Brooklyn, NY, or Philadelphia, PA (there are conflicting sources on her early life). She was raised in Amityville, NY, on Long Island, and began her stage career in 1956 with Golden Boy but beginning a career in earnest in the early ’60s.

In spite of her screen success and her fame from Good Times; DuBois remained committed to stage for the rest of her life, In the ’80s, DuBois operated the Ja’net DuBois Academy of Theater Arts and Sciences; a performing-arts school for teenagers in Long Island, New York; in 1992, DuBois, Danny Glover and Ayuko Babu co-founded the Pan African Film & Arts Festival in Los Angeles. She would work consistently in TV and film until 2007, and then a few times after that as well, contributing voice work to G.I. Joe: Renegades in 2011 and appearing in 2016’s She’s Got a Plan.

Ja’Net Dubois is survived by her three children. We want to send out our thoughts and prayers to her family during this difficult time.