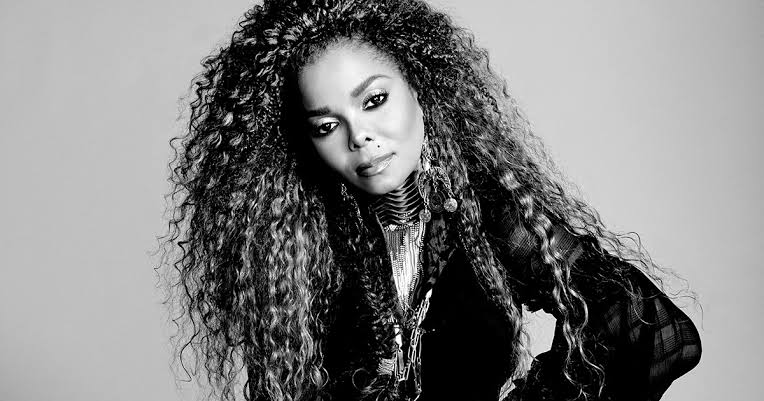 Janet Jackson is coming back hot! After her marriage, birth of her son and divorce; The pop legend just announced she’s releasing a new album, “Black Diamond,” and heading on a world tour, later this year.

In an IG post, Janet Jackson wrote:“Hey U Guys! I’ve heard all your wishes and now from my lips to your ears. I’m working on my new album and going on a brand new World Tour this summer! Both titled Black Diamond”.  Black Diamonds are the toughest of all the diamonds, the hardest to cut. I see that as the hardest to hurt or destroy.

There is a lot that I have endured. I see myself as a Black Diamond in its purest form. I’m a rock, I have ruff edges but I keep moving forward. I want to show you my strength as well as give you strength. I love u guys so much and I’m #SoExcited to share this new era with you. See u soon! #BlackDiamond .”

Janet Jackson also added that tickets go on sale for the general public this week.“A special pre-sale code will be sent ONLY to my mailing list subscribers tomorrow, Feb. 11! Click link in bio to sign-up for my mailing list on my website. Tickets go on-sale to the general public on February 13 at 12 pm!mEuropean & Additional World Dates To Be Announced!”The tour kicks off in Los Angeles on August 12th and will continue through Atlanta, Nashville, Houston, and Dallas.Last year, the 53-year old celebrated the 30th anniversary of Rhythm Nation 1814, which was released September 1989.

According to Billboard, “Rhythm Nation 1814 is the only album in history to spawn seven top five singles on the Billboard Hot 100.”Janet Jackson’s last tour, ‘Unbreakable’ kicked off in 2016. She was also inducted into the Rock & Roll Hall of Fame in 2019.