Javicia Leslie Is The New BatWoman, Making Her The First Black Woman To Be Cast As That Role On Television 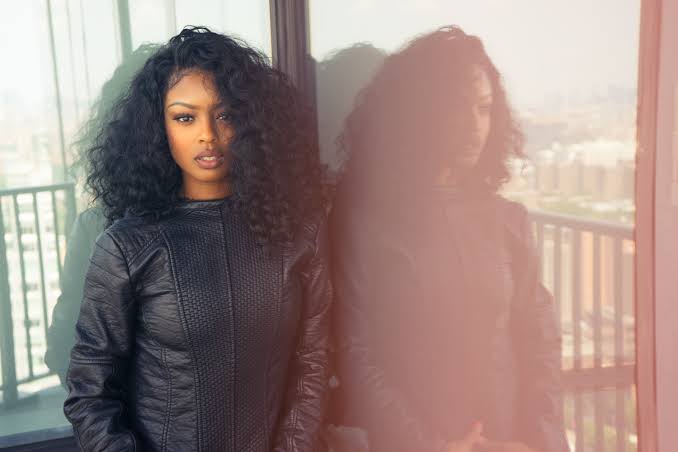 Congrats are in order to actress Javicia Leslie as she has been cast as the first black woman to take on the role of Batwoman on television.

According to Deadline, Javicia has landed the role on the upcoming second season of the CW scripted series. She will be playing the role of Ryan Wilder, who is described as “messy, a little goofy, and untamed.” Her character is the opposite of Kate Kane, who was previously played by Ruby Rose, and who portrayed batwoman before her.

Javicia Leslie Is Excited
Javicia expressed her excitement for her new role and said; “I am extremely proud to be the first Black actress to play the iconic role of Batwoman on television, and as a bisexual woman; I am honored to join this groundbreaking show which has been such a trailblazer for the LGBTQ+ community.” 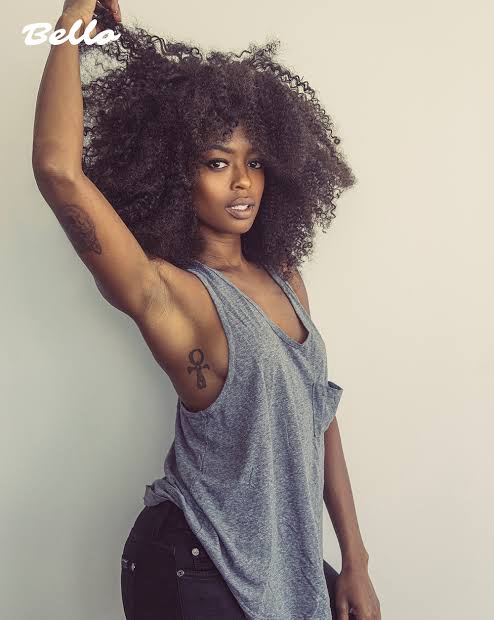 Ruby Rose also sent her congrats to Javicia and said; “This is amazing!! I am so glad Batwoman will be played by an amazing Black woman. I want to congratulate Javicia Leslie on taking over the bat cape. You are walking into an amazing cast and crew. I can’t wait to watch season 2 you are going to be amazing!!”

Caroline Dries, who created the series, said; “I’m inventing a whole new character who in her past was inspired by Batwoman; so she will take on the mantle and is completely maybe not the right person at the time to be doing it, so that’s what makes it fun.”

She also added that rebooting the show with a new character allows the show to; “respect everything that Ruby put into the Kate Kane character” and; “helps the audience a little bit too, that we are not asking them to not address the elephant in the room.”

Congrats to Javicia on her groundbreaking role!