Jessica Krug, The White Jewish Professor Confesses To Lying About Being Black For Years: ‘I Absolutely Cancel Myself’ 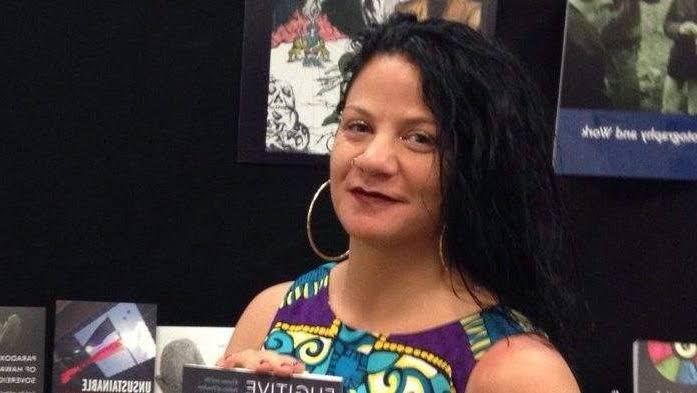 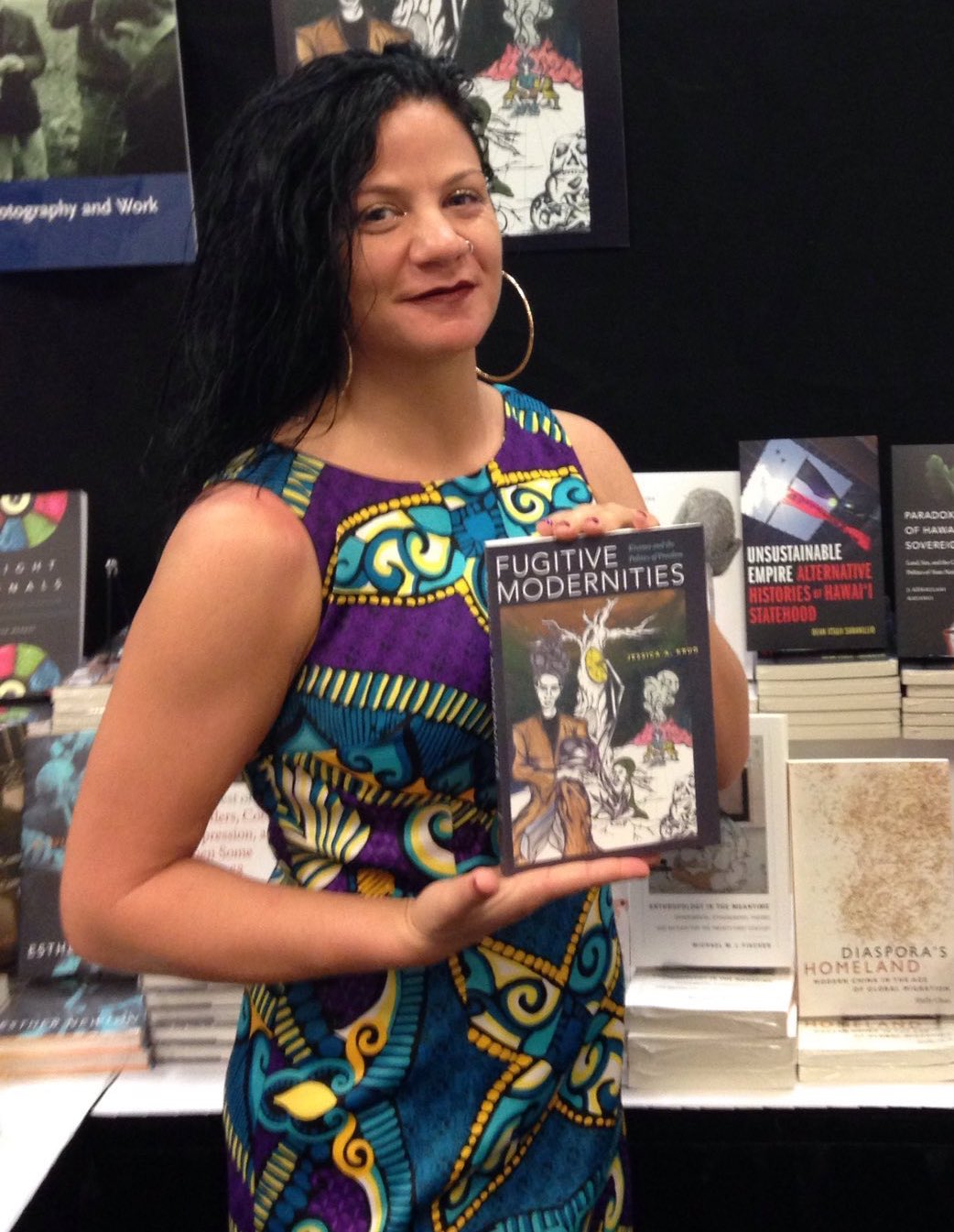 “For the better part of my adult life, every move I’ve made, every relationship I’ve formed, has been rooted in the napalm toxic soil of lies,”; Jessica Krug wrote in a “Medium” post titled “The Truth, and the Anti-Black Violence of My Lies.”

“To an escalating degree over my adult life, I have eschewed my lived experience as a white Jewish child in suburban Kansas City; under various assumed identities within a Blackness that I had no right to claim; first North African Blackness, then US rooted Blackness, then Caribbean rooted Bronx Blackness,” she said.“I have built my life on a violent anti-Black lie, and I have lied in every breath I have taken.”

The Double Life Of Jessica Krug

So all this time even though she’s been living a lie, Krug claims it’s not a double life; she claims, as she has no other life beyond the one she has been living.

“There is no parallel form of my adulthood connected to white people or a white community or an alternative white identity. I have lived this lie, fully, completely, with no exit plan or strategy,” Krug writes. “I have no identity outside of this, I have never developed one.”

Krug said she asks for no forgiveness. She blames childhood trauma for causing her to be a “culture leech” but she still doesn’t feel that justifies her choices. Krug admits she has no idea how to move forward.

“Mental health issues likely explain why I assumed a false identity initially, as a youth, and why I continued and developed it for so long,” Krug said. “When I was a teenager fleeing trauma, I could just run away to a new place and become a new person. But this isn’t trauma that anyone imposed on me, this is harm that I have enacted onto so many others. There is nowhere to run. I have ended the life I had no right to live in the first place.”

She says she’s wanted to tell the truth before, but never found the strength.

“I don’t know how to fix this,” she goes on. “I don’t know what to build from here; I don’t know that it is possible to repair a single relationship I have with another person; living or dead, and I don’t believe I deserve the grace or kindness to do so.”