John Legend Is Expecting Baby Number 3 With His Wife 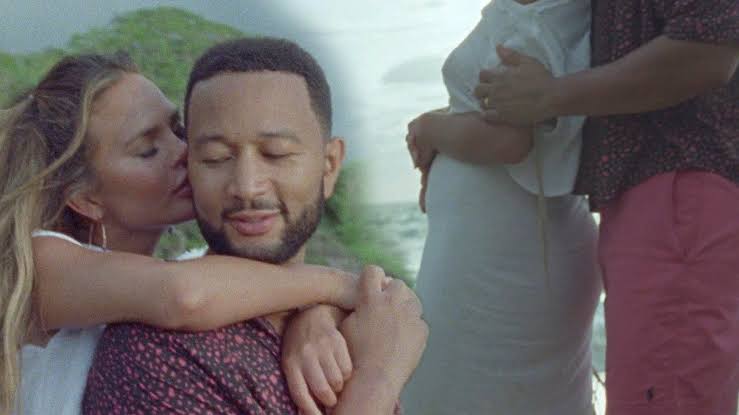 Congratulations are in order for Chrissy Teigen and John Legend on baby no. 3!

The family will now be a party of five after Chrissy officially confirmed she’s expecting their third child in a video she uploaded to Twitter.

Look at this third baby s**t,” Chrissy said while holding her belly.

Fans strongly believed that the couple revealed the baby news at the end of the video, and they were spot on along with a few other clues.

John and Chrissy teased the drop of the visual and now we know why. In the last shot of the music video, which dropped earlier today, John Legend and Chrissy are boo’d up on the beach having a family moment with their babies Luna and Miles.

In the shot, the camera pans down and shows Chrissy and John cradling her presumed small baby bump as the love birds look out at the sea.

Fans immediately started to congratulate the couple on their socials and even though John and Chrissy didn’t immediately confirm the baby news, Chrissy did share a heart face emoji on Twitter, leading fans to believe that it was her way of thanking them for their well wishes. 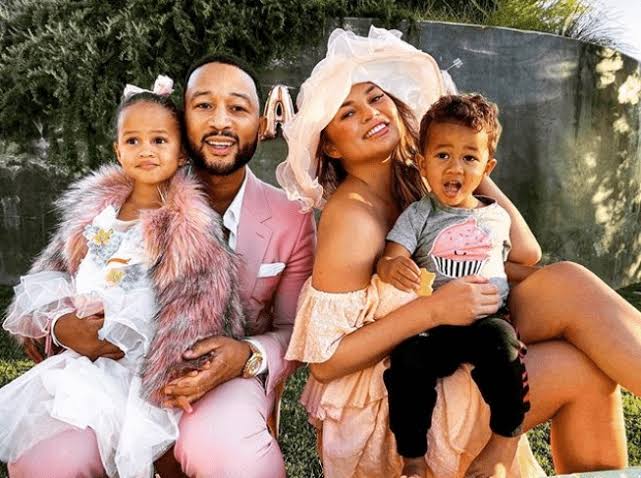 The other clue, John shared the video with five heart emojis, leading fans to conclude that he’s confirming they will now be a family of 5!

Congrats to Chrissy and John on their bun in the oven!