Jon Gruden in Trouble over Homophobic and Racist Comments 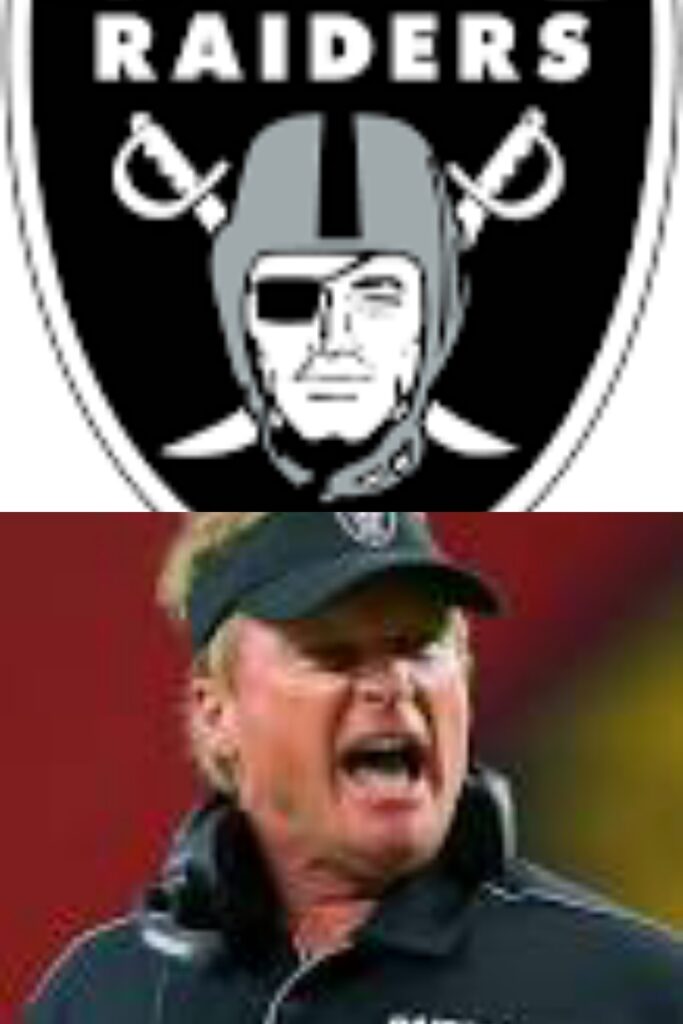 On Monday, Jon Gruden confirmed his resignation as coach of the Vegas Raiders. This is after his emails that contained racist, misogynistic and homophobic comments emerged. Jon had sent these emails in 2011 before being hired by the Raiders.

In a statement released Monday night Jon wrote, “I have resigned as head coach of the Las Vegas Raiders. I love the Raiders and do not want to be a distraction. Thank you to all the players, coaches, staff, and fans of Raiders Nation. I’m sorry; I never meant to hurt anyone.”

His resignation comes after The New York times revealed that he had used homophobic and racist language towards his colleagues in the NFL. In his defense Jon claims that he sent the emails out of frustration. Speaking to ESPN on Friday, Jon noted, “I was in a bad frame of mind at the time (2011) and I called Roger Goodell, a (expletive) in one of these emails too. They were keeping players and coaches from doing what they love with a lockout. There also were a lot of things being reported publicly about the sport that I love. I was on a mission with high school football during that time, and there were a lot of parents who were scared about letting their kids play football. It just didn’t sit well with me.”

The resignation brings to a close his 10 year, $100 million contract that he had signed in 2018 with the Raiders. Assistant head coach, Rich Bisaccia together with the club’s special teams will now take over as Raiders coach on an interim basis. Mark Davis, Raiders owner, issued a statement on Monday acknowledging that he had accepted Jon’s resignation.