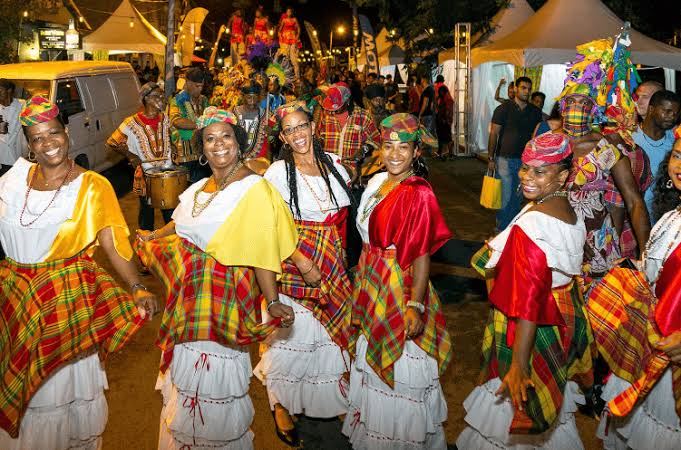 If you have a lot of knowledge about history and nations of the world then you are likely to know that St. Lucia is the only country in the world till date named after a historical female figure. St. Lucia has a predominantly black population with over 90% of her population made up of people with African roots. The remaining 10% is a mix of individuals with French, British and West Indian origins. 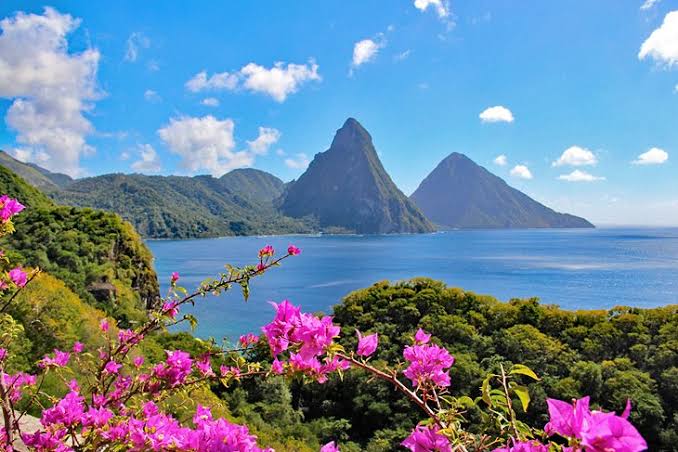 St. Lucia, one of the islands on the Caribbean, is recognized as one of the territories populated; by African slaves during the slave trade era. The slaves were treated brutally by their owners under very harsh conditions.

Owing to the number of slaves that remained in the country after the slave trade, St. Lucia has a very rich culture which makes it a prime destination for tourists annually. The country’s ministry of tourism is working hard so that other parts of the rich culture is being promoted and thus encourage diversity.

A part of St. Lucian culture that has withstood the test of time is the Jounen Kweyol festival. Also called International Creole Day. It is considered to be the biggest festival in all of St. Lucia and thus attracts attendance from nations around the globe. The festival is celebrated on the last Sunday of October annually and the Creoles dress up in outfits made out of Madras cloth for the celebration.

Jounen Kwéyòl (Creole Day) is celebrated in Dominica and Saint Lucia. In Dominica it is observed on the last Friday in October.

In 1981, Saint Lucia celebrated Creole Day for the first time. Since then this celebration of French Creole Heritage has extended into a month of music, dance, cuisine, art and other cultural expressions. 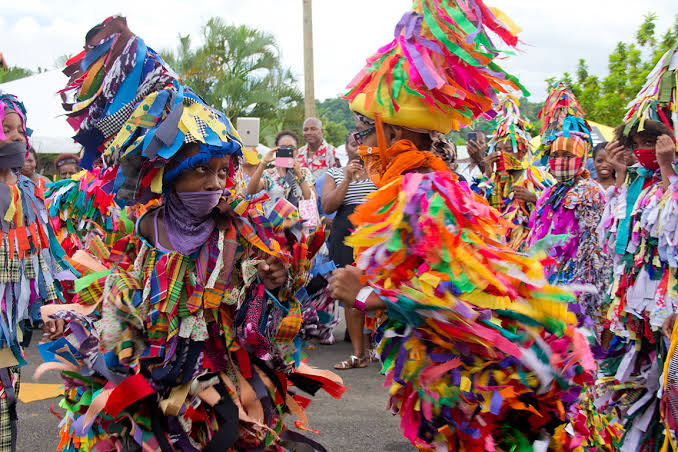 The natives gather for traditional dances and drumming in the evening which is preceded by a mass in the morning since most of the natives are Catholics. The mass is conducted in Kweyol, the most spoken language on the island. Rich food is also on display at the festival and the National dish of St. Lucia, Green Fig(banana) and Salt Fish, is not left out.

There is also a beauty pageant, this time with a different arrangement, only women of 50 years and above can participate. The women dress up in beautiful Creole attires and compete by showing their knowledge of the Creole history and heritage. At the largest village in St. Lucia known as Choiseul, tourists can buy different kinds of souvenirs like paintings, hats, and bags. 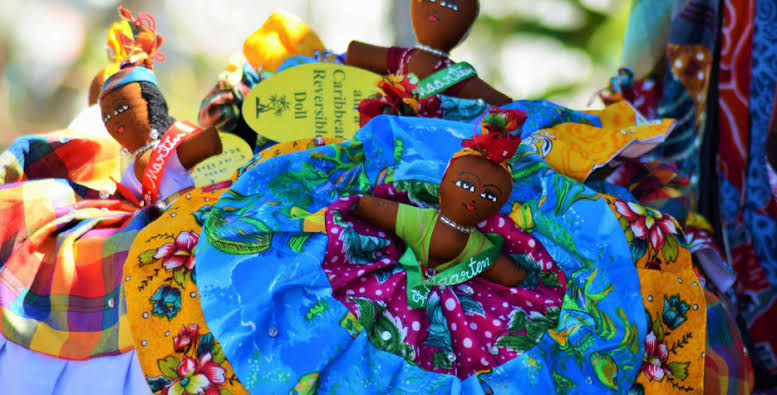 The Jounen Kweyol festival is of great importance to the people of St. Lucia as it has helped to preserve their culture over the years even though there is a major challenge of funding which the government is tackling.

Quick Facts about The Festival