Juba Dance: How enslaved Africans used their bodies to make music to escape the travails of slavery 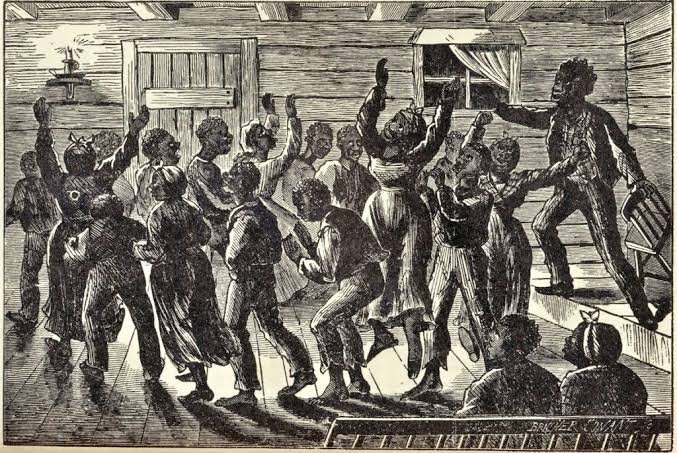 After enslaved Africans from Kongo led one of the biggest slave rebellions which was known as Stono Rebellion in 1739; there were fears among plantation owners that enslaved people were hiding secret codes in their drumming patterns when it comes to entertainment. So, instead of using drums, the enslaved people used their bodies to make music to accompany their singing and dancing, according to a report. This musical tradition became known as “patting Juba”. It also became the main accompaniment to the American folk dance known as Juba dance, the report said.

Patting Juba is the slapping of the legs, hands and body to make music. Patting Juba or Juba dance is also now often called Hambone. Enslaved Africans brought Juba dance from Kongo to Charleston, South Carolina before the dance evolved into what some call the Charleston. History has helped identify that enslaved people in South Carolina were primarily brought in from Central Africa and specifically from the Kingdom of Kongo where the royals and Portuguese had a slave trade agreement.

It is also significant to note that as enslaved Africans were transported from the shores of the continent to forcefully work on plantations of their slaveowners some centuries ago, so did they also take their traditions, culture and values which are, to date, still being practiced. Juba, which is similar in style to the “one-legged” sembuka-style dancing found in northern Kongo, arrived in Charleston around 1740. Consisting of stamping, clapping, and slapping of arms, chest, among others, the dance was given the name “Charleston” by European Americans.

The Spread Of The Juba Dance

Soon, it spread northward as African Americans migrated north. Initially, the step was a simple twisting of the feet to rhythm in a lazy sort of way but a new version emerged when the dance arrived in Harlem, as stated by freestepitalia.com.

“It became a fast kicking of the feet both forward and backward, later done with a tap. The Charleston and other African dances started out as spectator dances, then became participant dances. Nevertheless, the Charleston became so popular that a premium was even placed on hiring of black domestics; who could dance it well enough to teach the lady of the house,” writes freestepitalia.com.

By the mid-19th century, music and lyrics were added to the dance. There were also public performances of the dance. Some historians say Juba became so popular that it had an influence on the development of modern tap dance. William Henry Lane, who is one of the first well-known Black performers in the U.S. and the; “father of tap dance”, became the most famous Juba dancer from the 19th century. 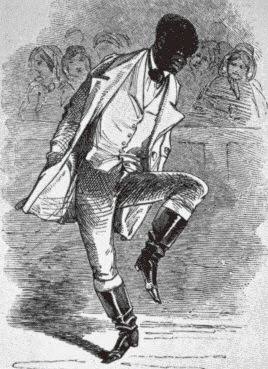 Also known as Master Juba, he was first taught to dance by “Uncle” Jim Lowe, a prominent African-American jig and reel dancer. Lane would later develop a unique style of using his body as a musical instrument and is now seen to have helped create what is now called tap dance. Though he lived a short life, his style of dancing earned acclaim and he was mentioned in the works of writer Charles Dickens. Lane performed with minstrel shows and toured in the U.S. and Europe before he died in his late 20s.

Before his death, he was hired by showman P.T. Barnum to perform at Barnum’s Museum and was billed as;“Master Juba, the Dancing Wonder of the Age.”

African  Queens of centuries ago were brave warriors who fought for their people in various ways even against oppressors and the intruding colonizers. Queens like Moremi Ajasoro fought for her people and made several sacrifices to ensure their freedom.