United States District Judge Paul Magnuson, who is overseeing the federal civil rights cases of four former Minneapolis police officers charged in the death of George Floyd, announced on Wednesday that he has accepted the terms of Derek Chauvin’s plea agreement and will sentence him to 20 to 25 years in prison.

Both sides agreed in the plea agreement that Chauvin should face a sentence ranging from 20 to 25 years, with prosecutors stating that they would seek 25. On the federal charge, he could have faced life In prison.

Judge Paul Magnuson postponed accepting the agreement until a presentence investigation was completed. He stated on Wednesday that the report had been issued and that it was now appropriate to accept the deal, though he is yet to set a date for Chauvin’s sentencing.

Derek Chauvin is already serving a 22½ year prison sentence for his murder conviction in state court last year, which he is appealing. He would serve both the federal and state sentences simultaneously. 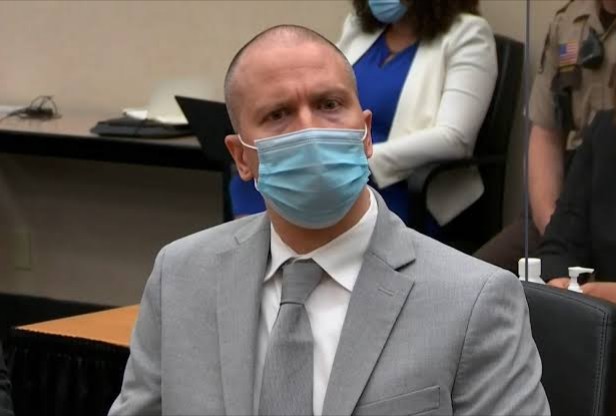 He admitted for the first time that he kept his knee on Floyd’s neck and willfully deprived Floyd of his right to be free from unreasonable seizure, including unreasonable force by a police officer, after he became unresponsive, thereby resulting in the man’s death.

Derek Chauvin will probably spend more time in prison as a result of the federal plea deal than faced under his state sentence. In Minnesota, state prisoners typically serve one-third of their sentence on parole, which would mean 15 years in prison with the option of supervised release for the remaining seven and a half years.

“The defendant also knew there was no legal justification to continue his use of force because he was aware that Mr. Floyd not only stopped resisting, but also stopped talking, stopped moving, stopped breathing and lost consciousness and a pulse.” According to the federal plea deal Chauvin accepted.

Floyd’s death on May 25, 2020, sparked nationwide protests against police brutality and racial injustice, prompting a state investigation by the Minnesota Department of Human Rights, which discovered over a decade of ‘discriminatory, race-based policing’ in Minneapolis.