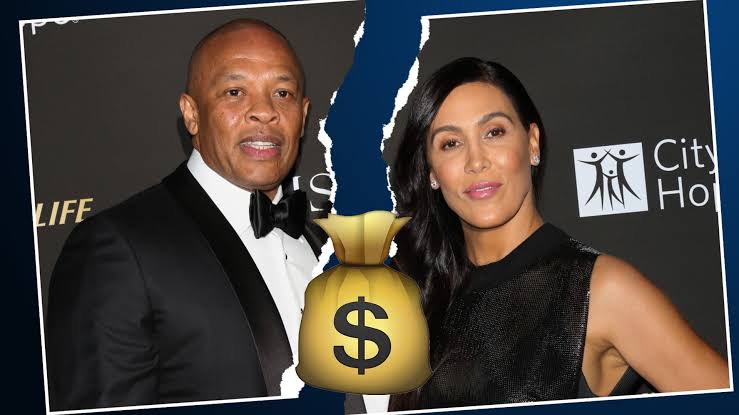 Dr Dre and Nicole Young’s Divorce Saga has been dragging on to different twists and turns with no definitive resolution in sight yet. Earlier this week, a Los Angeles County Superior Court judge reportedly ordered Dr. Dre to pay; $500,000 in attorney fees to Nicole’s legal team. According to reports from the Daily Mail, the legendary producer must dole out the cash by May 7.

That $500,000 payment is only 10 percent of the $5 million settlement Young is looking to obtain from the Compton native, and that’s just for her attorney fees. Back in January, shortly after Dr. Dre suffered a brain aneurysm; he agreed to temporarily pay his soon-to-be ex-wife $2 million a month in spousal–but that was under the condition that Young covered her own $5 million in legal costs. Now, Young is apparently requesting $2 million in spousal support on top of the $5 million she’s seeking to cover her legal fees. 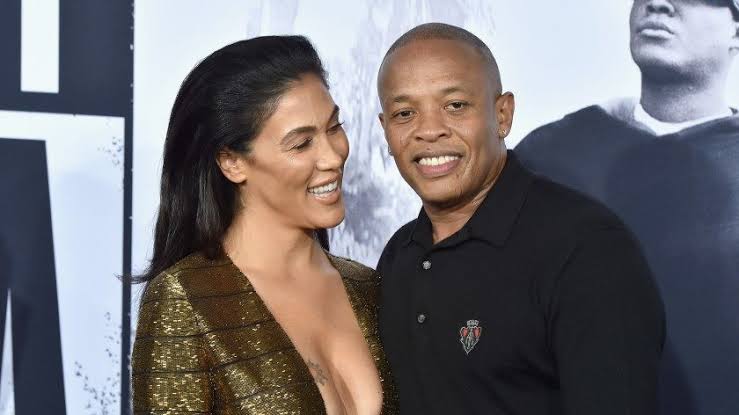 Before Dre agreed to pay his estranged wife $2 million a month, he had been giving Young $293,306 each month. This setup will be further discussed during their next hearing on July 8.

This is just the latest development in the couple’s ongoing divorce saga; which is coming after Dre and Young reportedly filed court documents; agreeing to legally end their marriage on April 15. While the pair are practically single, they are still going through a divorce, which seemingly has a very long road to being finalized.

In June 2020, Nicole Young filed for divorce from Dr. Dre, citing irreconcilable differences. The couple had been married for 24 years;Prior to their separation and Together, they share a 20-year-old daughter named Truly and a 24-year-old son named Truice.