Jugo Aces – Can We Just Talk 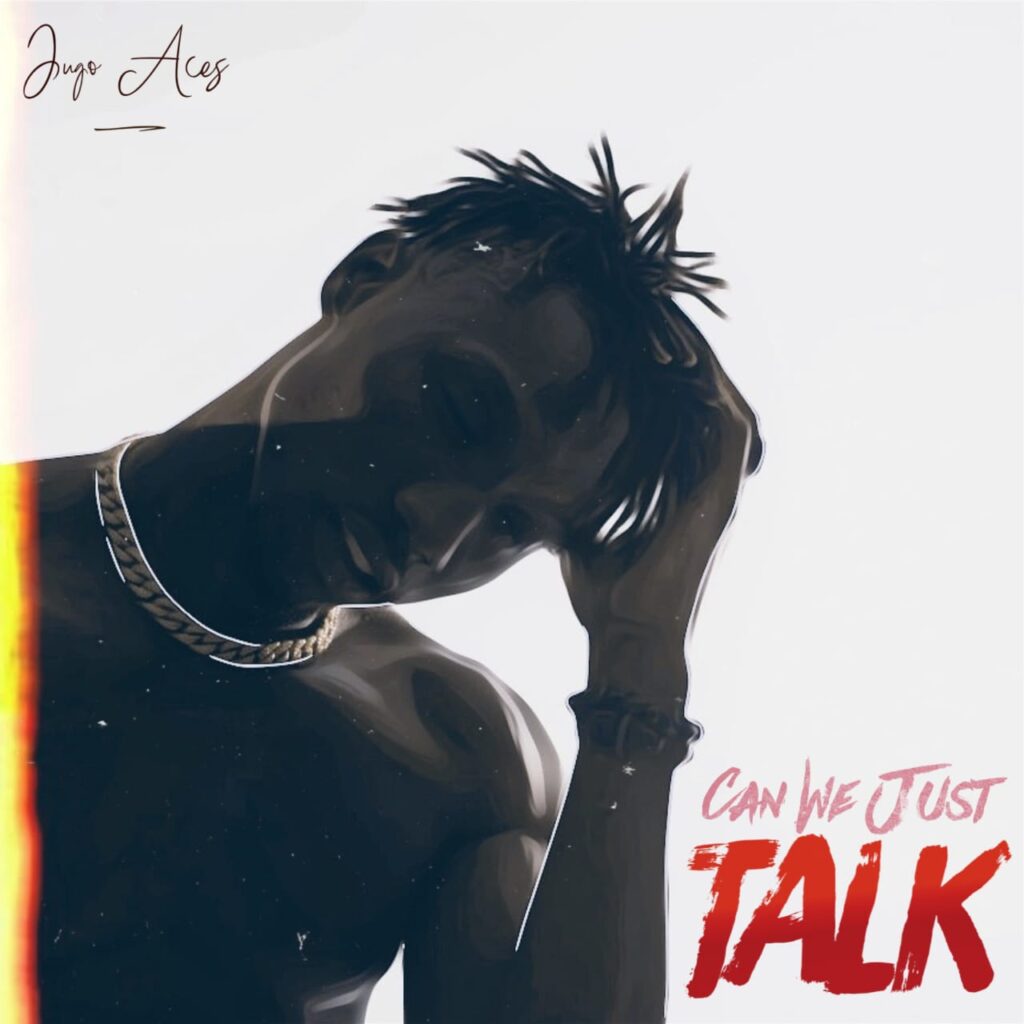 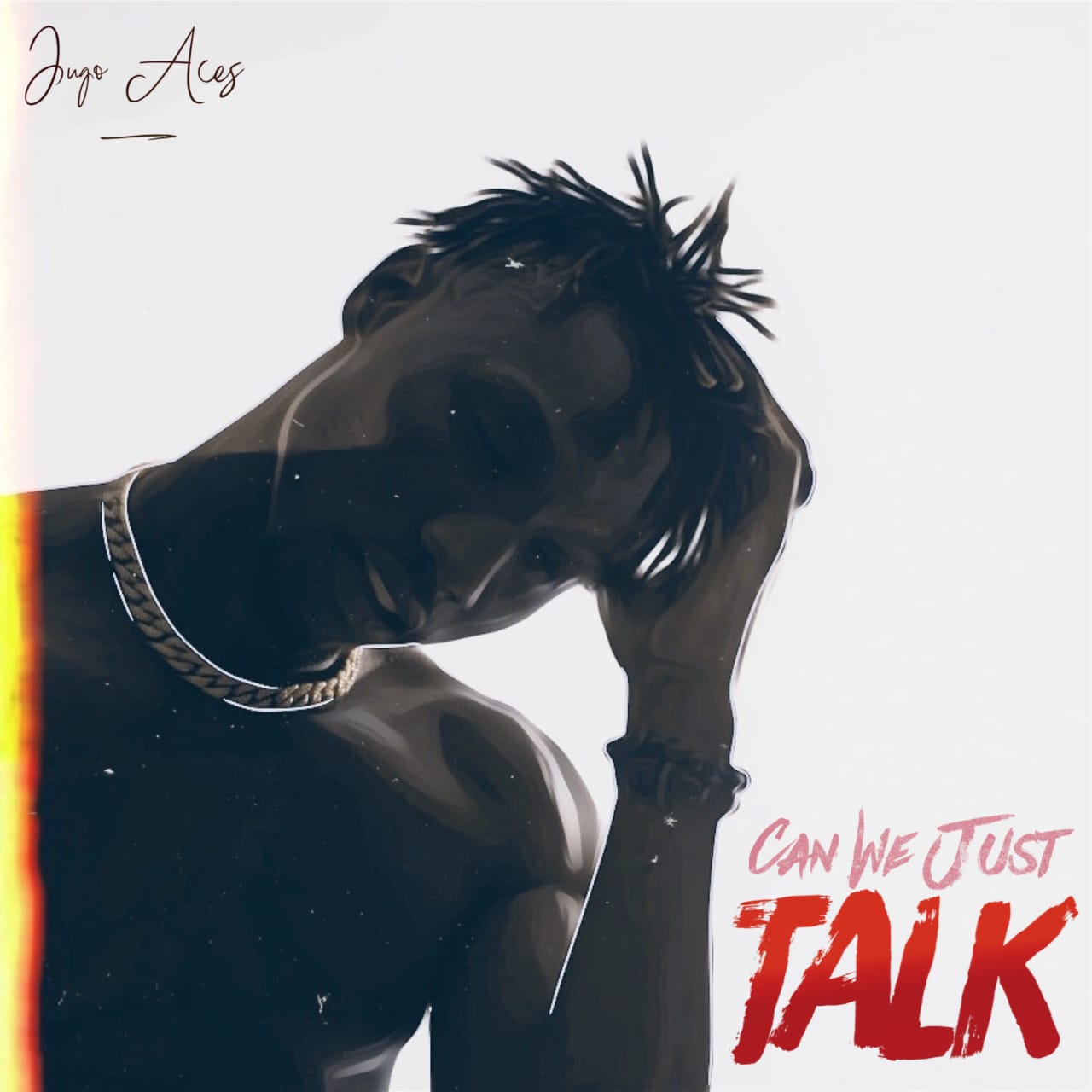 Jugo Aces is an R&B, Soul & Pop singer/songwriter with a uniquely beautiful voice very soothing to the ears. The alias Jugo Aces originated from his birth names, Jephter Ugochukwu, and the Aces because he always craves to excel in every endeavor he sets his mind on. He makes music as an expression of his thoughts, emotions and life experiences and makes it relatable enough to touch the soul of his listeners. Jugo Aces has always been a singer and performer right from a tender age, starting out from the choir and then growing into the artist that he is today. He released his first professional single in 2015 titled “follow me go” which kick started a beautiful journey of making great music. Since then he has not stopped creating really beautiful tunes, like “Good Love”, “Turn Up”, “Scars”, only to mention a few along with other features. He hopes to impact the music industry here in Nigeria and all around the world with his unique style of music and incredible personality. Get familiar with his beautiful sound, because he’s going to be here for a really long time.
Jugo Aces decided to drop his highly anticipated single titled “Can We Just Talk“, it’s a song you’ll definitely love to have on repeat! Kindly stream, download & enjoy!