July 1900: How Blacks From Africa, US, Caribbean And Europe Organized The First Pan-African Conference 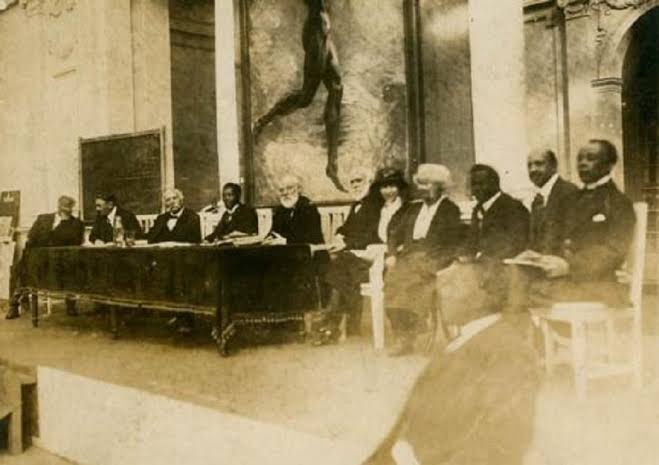 We take a look at the first Pan-African conference; a historic event which holds a significant position in the history of Black people; and also contributed greatly to the establishment of the Pan-African ideology as we have it today. 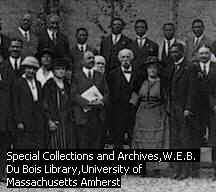 During the later periods of 19th century, the black community faced intense racism, ravaging effects of colonialism and Western-driven negative narratives; that devalued the Africans and their culture. In response, Black people evolved the Pan-African ideology as a collective mechanism to help change the undesired narratives; defuse colonial control and also fight for their rights.

To help establish the emerging movement at the time, the first Pan-African conference was held in Westminster Town Hall; London from 23 to 25 July 1900. This meeting was organized by Henry Sylvester-Williams, a West Indian Barrister. 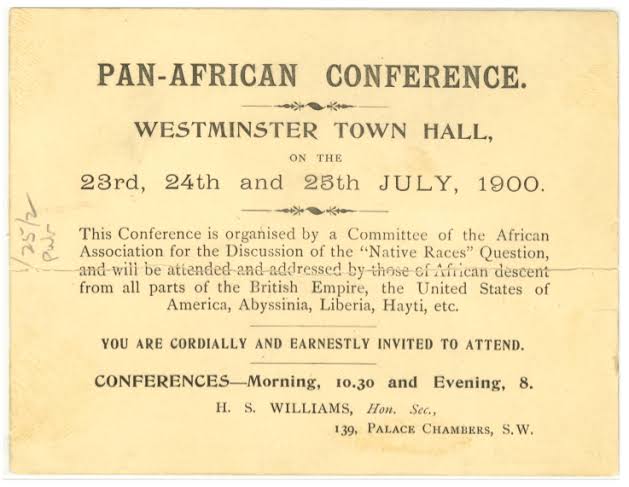 The meeting which was organized purposely to provide a platform for Africans to deliberate together; and develop a solution to their shared problem was attended by 30 main delegates representing Africa, the West Indies, the US and the UK with other observers.

With the help of a prominent black scholar, author and civil rights pioneer W.E.B. DuBois; the gathering issued a concern/precautionary message to the European powers of the time in the famous; “Address to the Nations of the World,” making an appeal for them to deal with widespread racism, withdraw undue influence over Africa and West indies colonies and also demand political and other rights for African Americans. 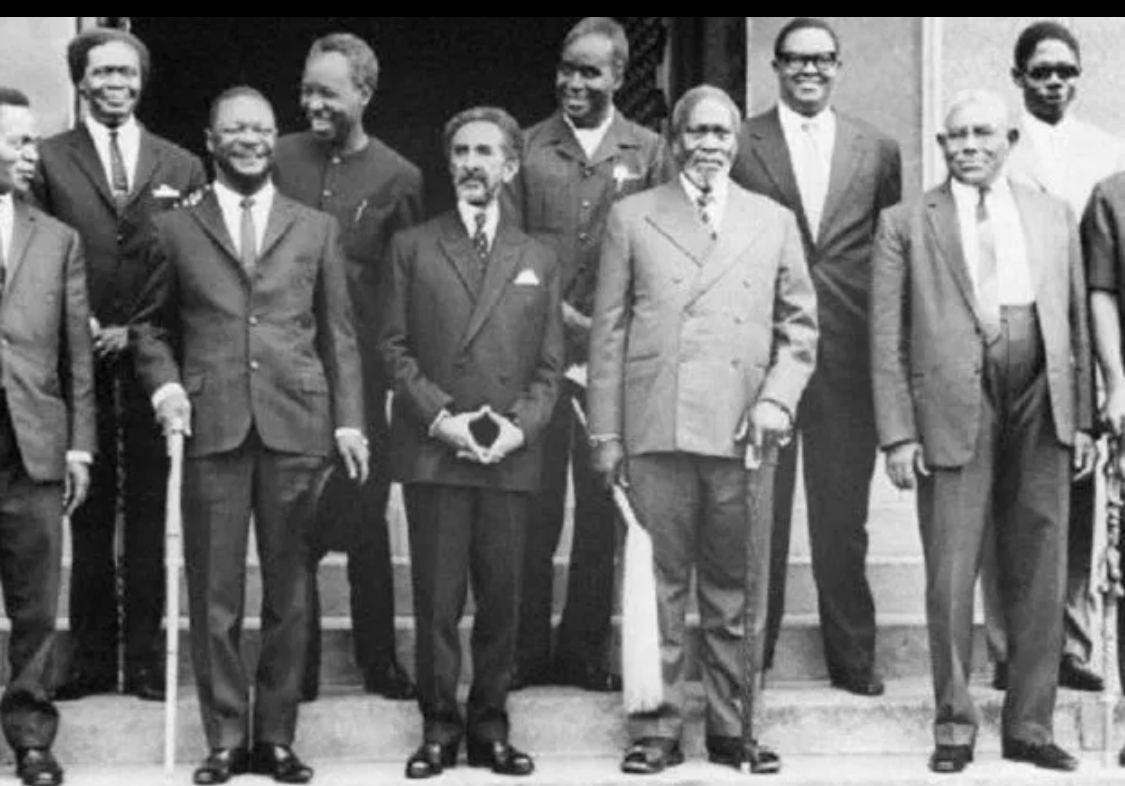 Wendy Maloney viewed the conference and its impact as a “first step toward not only uniting the black global diaspora but also establishing a black internationalism.” This conference has established a place in Black history as one that gave a boost to the Pan-African agenda and also served as a catalyst for future gatherings such as the strategic first Pan-African Congress held nearly two decades after the 1900 conference which began the critical processes of defining and implementing black internationalism.