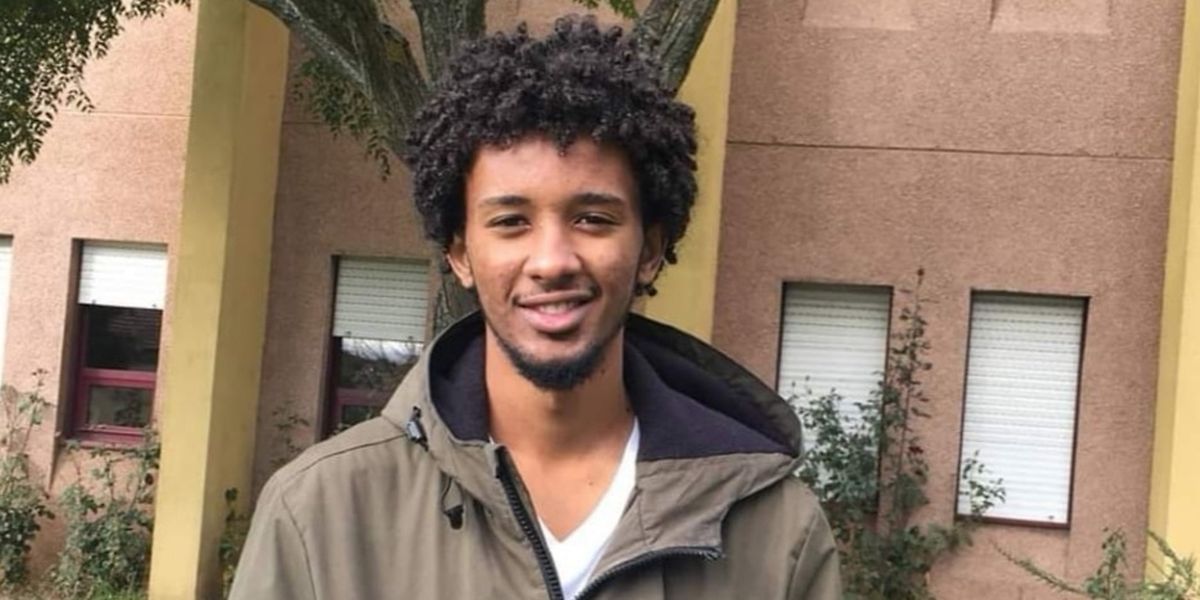 21 Year Old Luis Giovani dos Santos Rodrigues, a Cape Verdean student and a singer living in Portugal, was attacked late last month. He died on New Year’s Eve after succumbing to injuries from an attack ten days earlier. Many believe the attack was racially motivated.

Cape Verde is an island in the West African Archipelago. Also, Cape Verde was colonized by the Portuguese. As such, there are a reasonable amount of Cape Verdeans resident in Portugal.

Giovani had moved to the town of Bragança less than two months earlier to attend the Bragança Polytechnic Institute (IPB). He was studying Digital Game Design. According to a statement from the municipality of Mosteiros, where he was from, he was also known as a talented musician, who played piano at his childhood church in the Cape Verdean Island of Fogo.

He was a member of the band Beatz Boys, and was described as one of the “most promising artists in Mosteiros.”

According to various Portuguese reports, Giovani was allegedly attacked by a group of men while leaving a party at a local bar on December 21. According to the Portuguese newspaper Contacto,witnesses say a group of about 15 men approached Giovani armed with belts, sticks and other weapons. The report goes on to say that he was beaten and left unconscious with bruises to his head. As a result, he spent 10 days in the hospital before succumbing to his injuries on December 31.

Cape Verdeans are now demanding justice for the barbaric killing of Giovani.

“We Want Justice For Giovani”.

According to Time 24 News, The Cape Verdean Embassy in Portugal has called for an autopsy and a full investigation into the circumstances surrounding Giovani’s death. Additionally, Cape Verde’s President Jorge Carlos Fonseca, has also stated his involvement in seeking answers around Rodrigues’ “brutal death.”

Janira Hopffer Almada, the president of the opposition African Party for the Independence of Cape Verde, shared a post on Facebook. She called for justice in Rodrigues’ case. Hence urging citizens to take up the cause of fellow Cape Verdeans living in Portugal. “It’s time to stop and analyze the real situation of students and our community in Portugal,” she wrote. “We have a duty to be more present.” 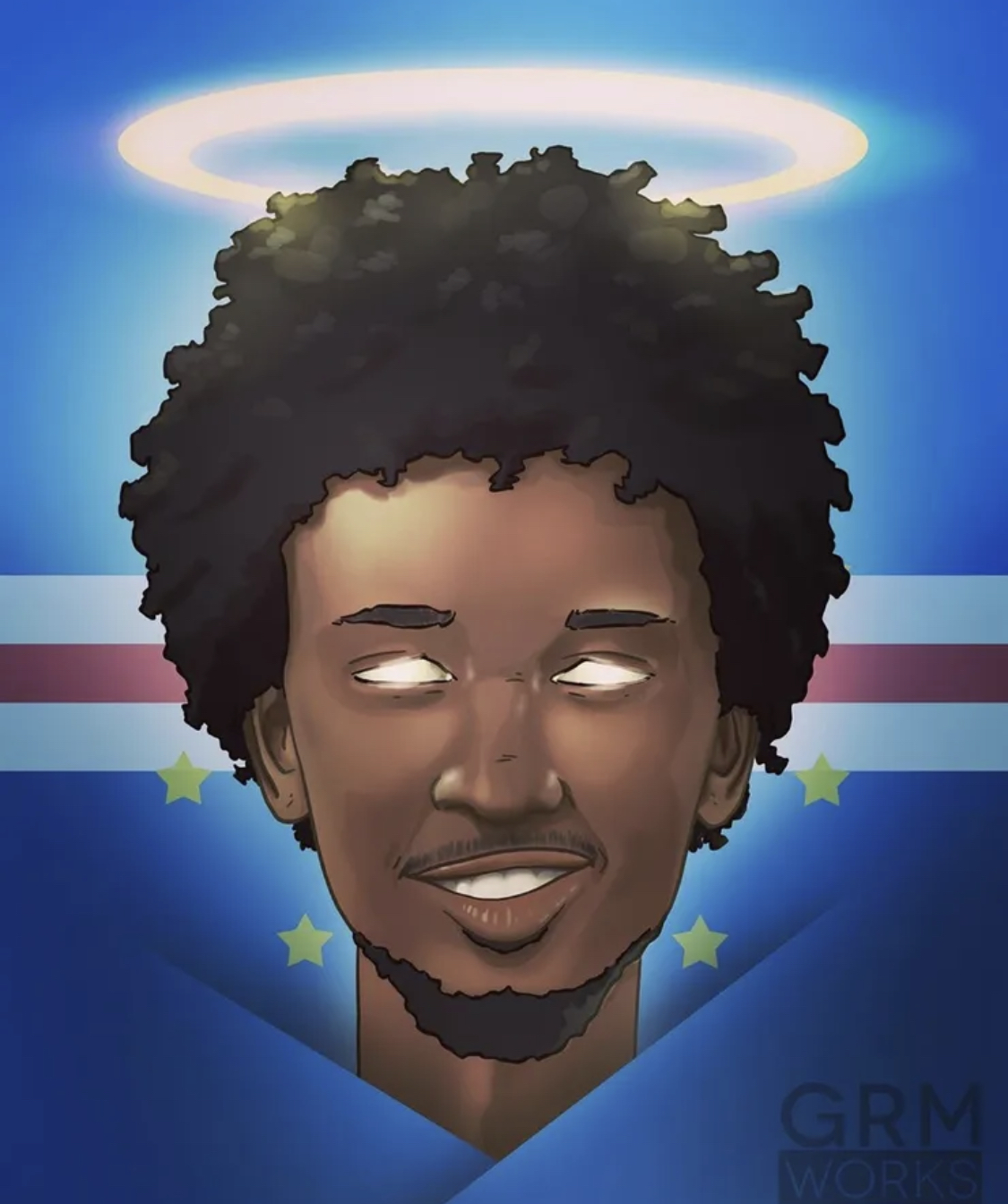 Star Cape Verdean musical artist Nelson Freitas also weighed in as well. He shared an image of Rodrigues by the artist Gualter Monteiro on his Instagram with the caption “We want justice!”

“We deeply regret the barbarous assault that resulted in the death of a Cape Verdean student in Bragança,”. Said the Portuguese Ministry of Foreign Affairs, Augusto Santos Silva, “Those responsible will be identified and brought to justice.”

Many online believe that racial discrimination in Portugal played a role in Giovani’s death. And some have stated that the incident should be investigated as a possible hate crime.