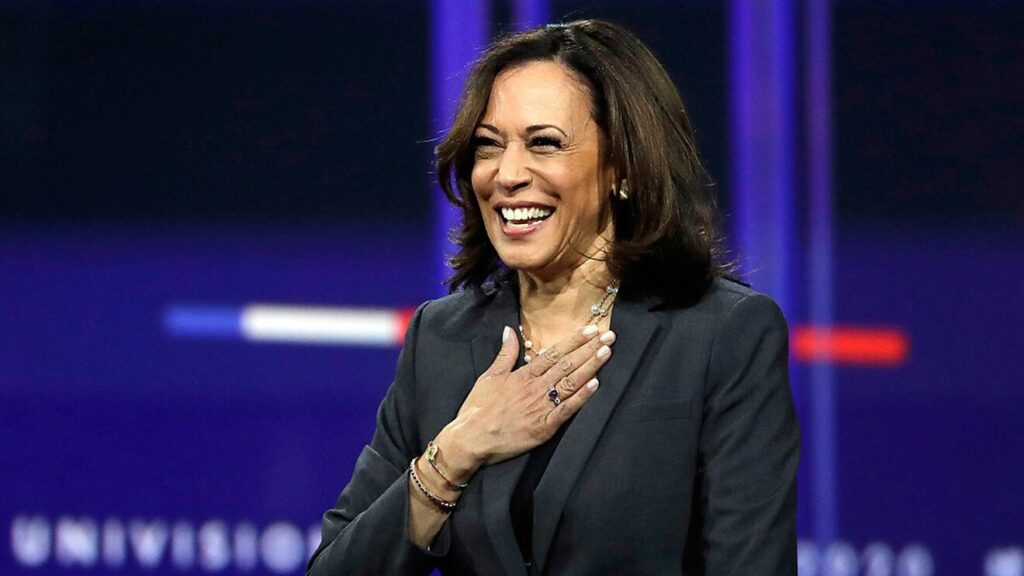 After being sworn in this year as the first female and black vice president of the united states, kamala Harris has also now become the first woman who is also black, to hold presidential powers in the history of the USA for 85 minutes. This was announced by White House press secretary Jen Psaki.

This development is because President Joe Biden will temporarily transfer powers to his second in command, Kamala Harris as he undergoes a routine colonoscopy at Reed Media Center. The medical procedure will require the US president to be under anesthesia. Joe Biden is  the oldest person to hold the presidency in US history. 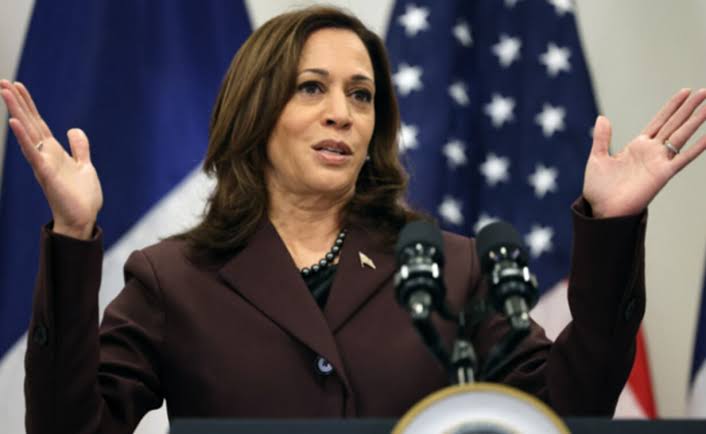 The White House described the appointment as Biden’s “routine annual physical.” It was his first since taking office in January.

“Following the process set out in the Constitution, President Biden will transfer power to the Vice President; for the brief period of time when he is under anesthesia,” Jen Psaki said in a statement.

“The Vice President will work from her office in the West Wing during this time,” Psaki added.

Presidential power has been transferred to the vice president before during the tenure of President George W. Bush, however this is the very first time it is transferred to a female and she is a black woman.

Before going for the checkup, President Biden sent a letter to House Speaker Nancy Pelosi and other relevant authorities to officially transfer the presidential powers to Harris. The letter reads partly; “Today I will undergo a routine medical procedure requiring sedation. “In view of present circumstances, I have determined to transfer temporarily the powers and duties of the office of President of the United States to the Vice President during the brief period of the procedure and recovery.”