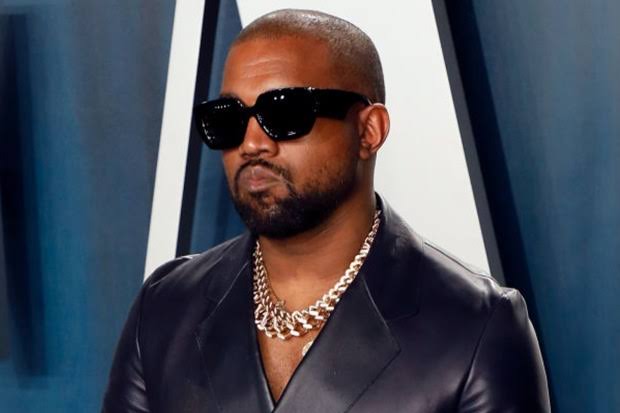 Kanye West will not be performing at the 2022 Grammy Awards, because The Recording Academy has banned the rapper from taking the stage to perform his songs; despite being nominated for five awards this year. According to an insider source, the decision to ban the 44-year-old from the Grammys is based off of his recent Instagram activity, which included slinging racial slurs at Trevor Noah. 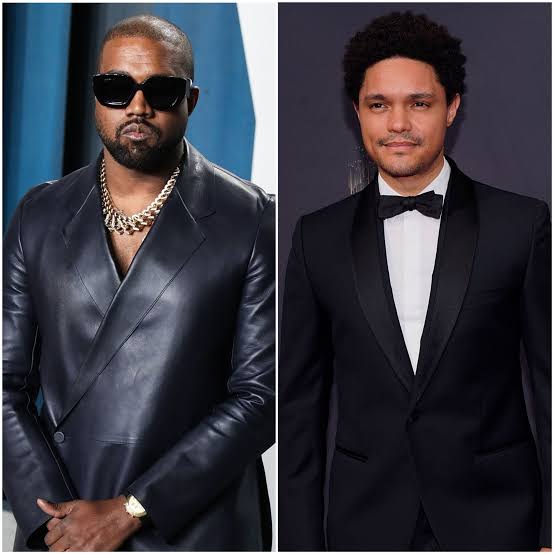 Spokespeople for Kanye West, the Recording Academy and CBS, which airs the Grammys; have not made a public statement regarding the situation at this time; but, The Blast reported that organizers were particularly concerned about his relationship with; host Trevor Noah after the “Daily Show” host said on his show that West was “harassing” ex-wife Kim Kardashian.

The entertainment mogul, was also reportedly locked out of his Instagram account for 24 hours on March 17; after he was accused of posting racial slurs on the Daily Show host’s  IG page.

The incident with Trevor began on March 15 after Noah commented on West’s public split with Kim. On the Daily Show episode, Noah said he embraced the “land of tabloids” direction of the Kim-Kanye-Pete(Davidson) situation; but said the situation has gone too far, and urged the mogul to seek therapy.

“What (Kardashian is) going through is terrifying to watch, and it shines a spotlight on what so many women go through when they choose to leave,” Noah said.

West then responded in a since-deleted Instagram post that included several uses of; a racial slur against the South African host, leading to the rapper’s temporary ban from the social media site.