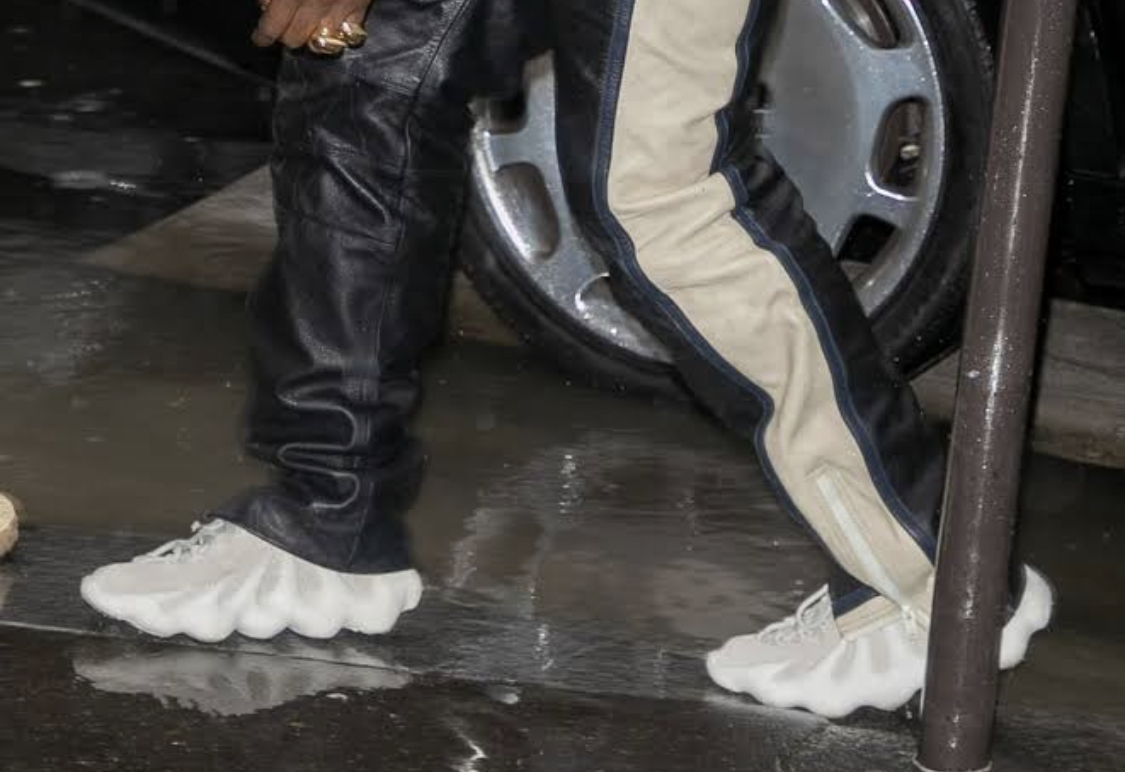 Despite his divorce rumors, separation and child custody drama, rapper and mogul Kanye west is still making money and securing his bag, as his new Yeezy 450 shoes collection sells out under a minute of release. 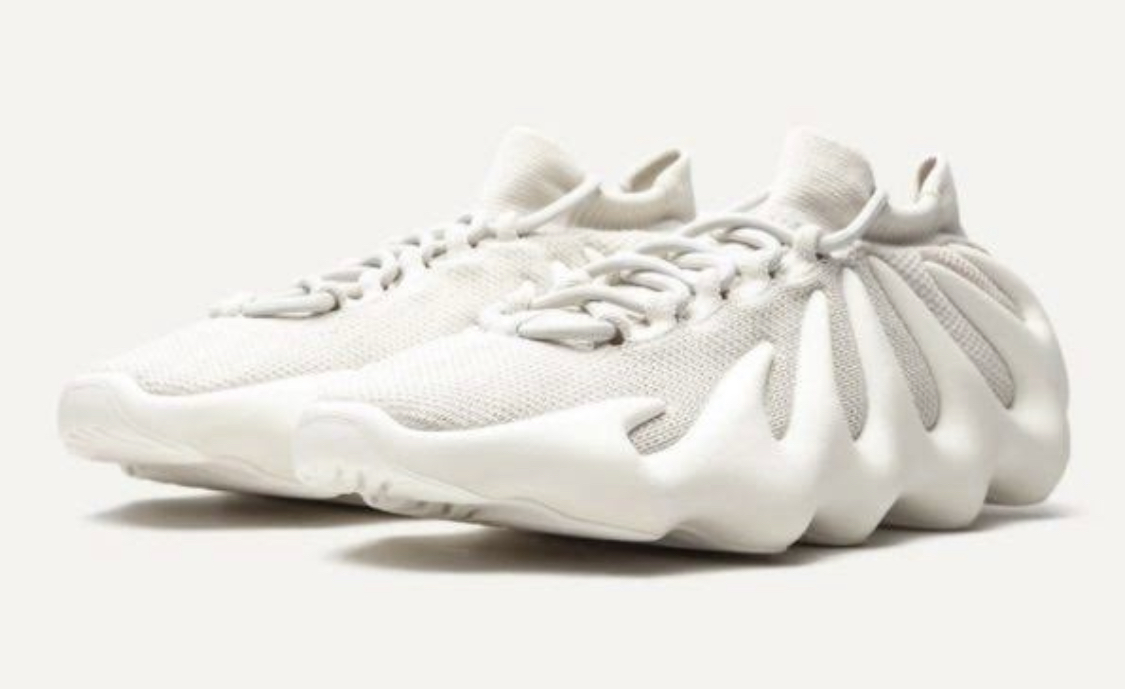 According to TMZ, The Yeezy 450 in Cloud Whites flew off the virtual shelves, shutting down critics who thought the weird silhouette was off-putting.

There was a mad scramble on the Adidas app and YeezySupply.com, with lots of fans walking away from their computers empty-handed; those who were not quick enough to get their own pair.  To be specific … the shoes became available Saturday at 7 AM and by 7:01 Am, was sold out.

The shoes retail for $200, but some of the folks who snagged them are asking north of $500.

Kanye was first sported wearing the bizarre shoes while strolling around the French city; during Paris Fashion Week in March of last year. 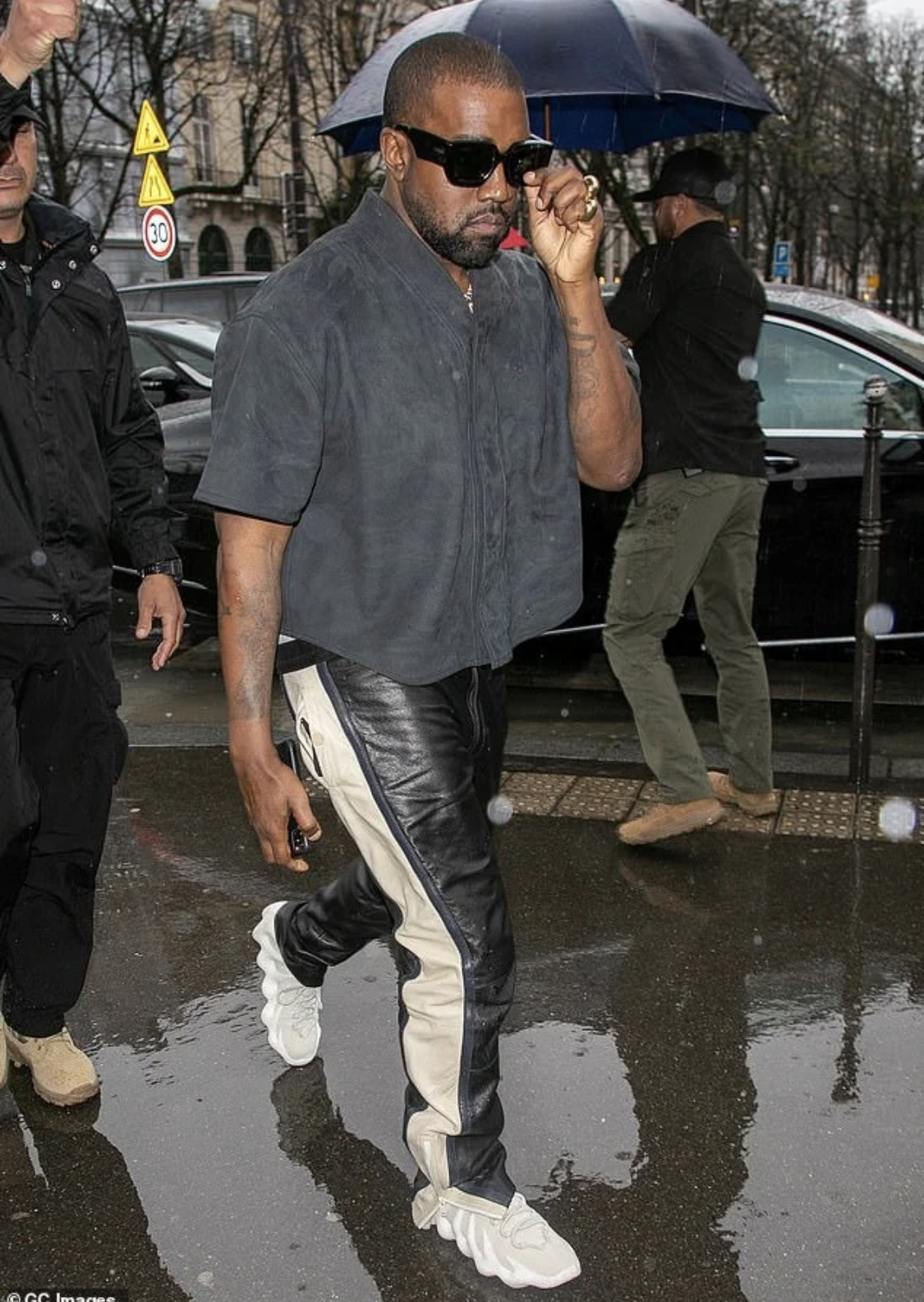 The shoes then sparked conversations and memes online, with most of the banter centering on all conversation surrounding the shoe focused on the ribcage-like shape of its exoskeleton.

Kanye first teased these sneakers on social media during summer 2018; with sketches of its much-discussed design.

Other designs are expected to drop this month. Hopefully, the success of his shoe business helps him cope with his family situation.