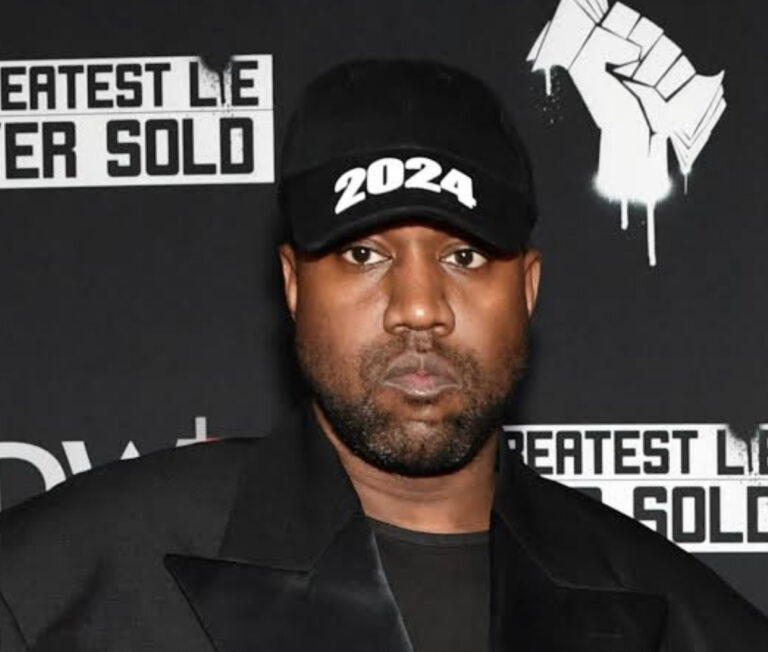 The School of the Art Institute of Chicago (SAIC) is the latest organization to publicly take a stand against  Kanye West and his string of scandals.

According to recent reports, Kanye’s honorary degree from the Chicago-based art school, which he got in 2015, will be revoked in a statement that TMZ obtained.

Elissa Tenny—president of SAIC—said that Ye “exhibited disturbing behaviors and made dangerous statements that do not align with our community values” after being presented the honor.

“His anti-Black, antisemitic, and incendiary statements, particularly those directed at Black and Jewish communities, are disgusting and condemnable. His words and actions have been painful for our entire community and, particularly, for those of us who feel that our identities and life experiences are under attack.”

In response to Ye’s antics, the institution ultimately decided to rescind the honorary degree.

“While the School grants honorary degrees to individuals based on their contributions to art and culture as of a moment in time, his actions do not align with SAIC’s mission and values. After hearing from many of you, and conferring with the Board of Governors, the honorary degree awarded to Kanye West has been rescinded.”

Tenny also noted that SAIC had never rescinded an honorary degree before, though administrators feel the measure is “appropriate” in this situation.

“There is no precedent in SAIC’s more than 80 years of granting honorary degrees for rescinding one, and as an institution of higher education, we know we must uphold a higher standard in protecting freedom of expression. Though we firmly believe in the right to express a diversity of opinions and beliefs, the severity of his behavior made it clear that rescinding this honor was appropriate.”