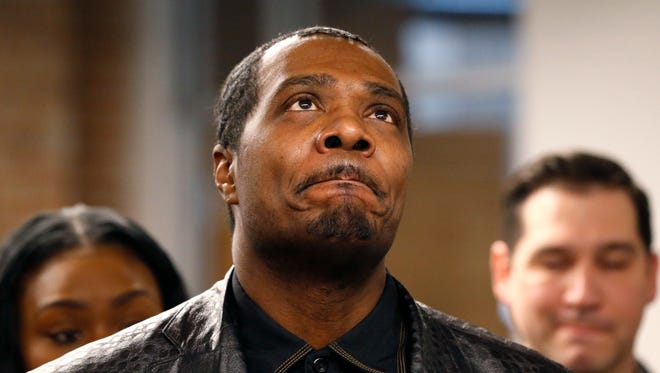 Keith Cooper, a 54 year old Chicago native, served seven years in an Indiana maximum security prison for a crime he did not commit. After serving time for armed robbery and attempted murder, the city of Elkhart is now writing a $7.5 million check – the state’s largest ever – to settle Cooper’s wrongful conviction lawsuit.

The robbery in question occurred in 1996, and a teenager was shot and injured as a result. Cooper was sentenced to 40 years in prison at first, but DNA testing and the nationwide offender database assisted in identifying another person as the attacker.

“Mr. Cooper’s wrongful conviction did not happen by accident nor was it an aberration,” Cooper’s attorney, Elliot Slosar, stated in a statement. “Through this case, he has paved the way for other wrongfully convicted people from Elkhart to get a fair chance at justice.”

According to Cooper’s civil suit, investigators fabricated testimony, manipulated witness lineups, and ignored DNA evidence proving his innocence. However, DNA testing in 2002 linked the robbery and attempted murder to Johlanis Cortez Ervin, a serial offender in Michigan who was already serving time for a separate murder sentence.

Read more: Meet Ja’Leaha Thornton, The Teenager From Florida Who Got Accepted Into 72 Colleges And Gives Advice To Students

Keith Cooper was married with three young children and working two jobs at the time of his arrest, and while he was wrongfully imprisoned, his mother mortgaged her house to pay for his defense attorney. His wife and family were also forced to sell their belongings and relocate to shelters. They eventually found themselves homeless.

Despite the fact that he was not the perpetrator of the crime, it took 15 years for him to be completely exonerated.

In 2006, Cooper was offered a choice by a judge, to overturn his conviction, which allowed for possible re-trial or allow for his immediate release whereby the robbery conviction remained on his record. Cooper chose the latter and was freed in April 2006. 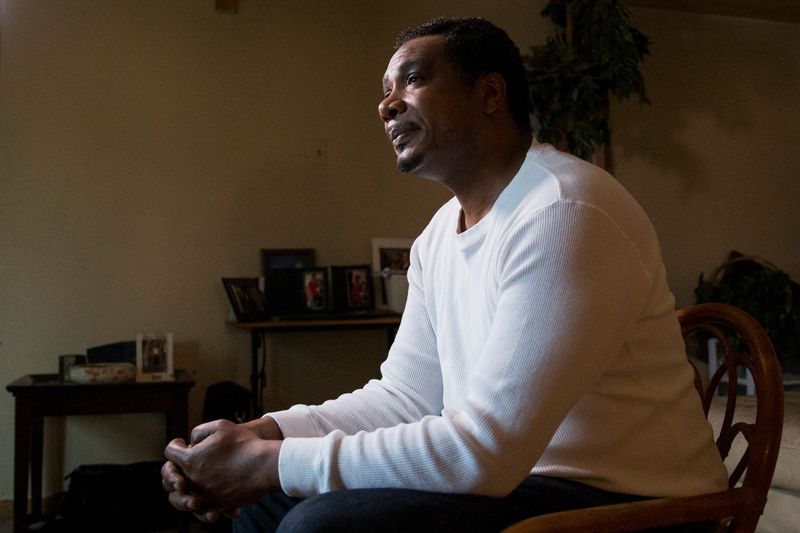 Keith Cooper had sought a gubernatorial pardon since 2009, and in 2014, the Indiana Parole Board voted unanimously in Cooper’s favour and forwarded it’s recommendation to then- Governor Mike Pence to grant the pardon in order to clear his name of the felony conviction. Pence’s administration, however, took no action on the pardon plea.

Cooper became the first person in Indiana to receive a governor’s pardon for actual innocence in February 2017. And now he’ll get $7.5 million from the city of Elkhart, or about $1.1 million for each year he was wrongfully imprisoned. The pardon was given him by Governor Eric Holcomb, who said he believed Cooper had been wrongfully convicted.

Keith Cooper filed a lawsuit against Elkhart, its police chief, and three officers in November 2017, accusing them of framing him for the crime and “nearly destroying his life.”

Cooper’s attorneys requested a special prosecutor review of the investigators involved in his sentencing, including former Detective Steve Rezutko and former Police Chief Ed Windbigler, and Rezutko left the force and committed suicide the day before responding to sanctions filed on Keith Cooper’s behalf.

“This litigation exposed the systematic pattern of police and prosecutorial misconduct that exists  in Elkhart, Indiana,” Slosar said.

Keith Cooper discussed the historic settlement at a press conference in Chicago on Wednesday, saying that while he will never be able to reclaim the time he spent in prison, the money will help others wrongfully imprisoned prove their innocence.

“It helps me to build a better tomorrow with my family, and for that I am grateful,” he said. “And for all those other Keith Coopers out there, keep your hopes and faith, because we’re here to help.”