The first East Africa Albino pageant has been organized by Kenya and a Tanzanian young man and Kenyan lady have been crowned as Mr. and Miss Albinism East Africa. The foremost beauty pageant was held in the Kenyan capital and has attracted lots of appreciation from all over the world. People affected by albinism have mostly faced discrimination at different levels even to the point of murder.

Elizabeth James from Tanzania, one of the contestants, said she was forced to move from one school to another due to people’s reactions whenever they saw her. It was so bad that she was trailed to her home at times. Okwii Simon Peter, a Ugandan lawyer living with albinism said he wanted to show that having the condition made him no different from others who didn’t. 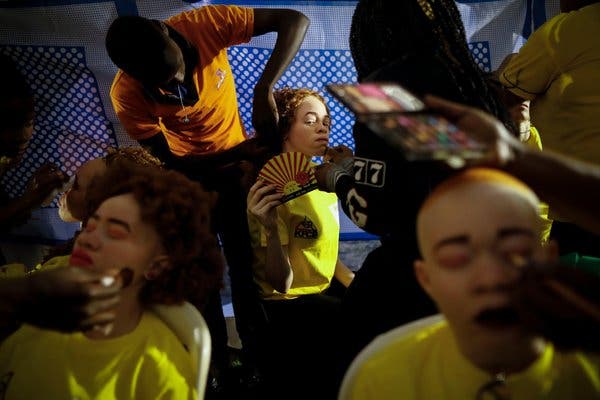 A customer care officer at a Telecom company in Kenya, Valencia Bosibori, said she wanted to spread the word about the condition so more people could have an idea of what albinism really is. All these individuals took part in the beauty pageant which held on Friday in Nairobi. 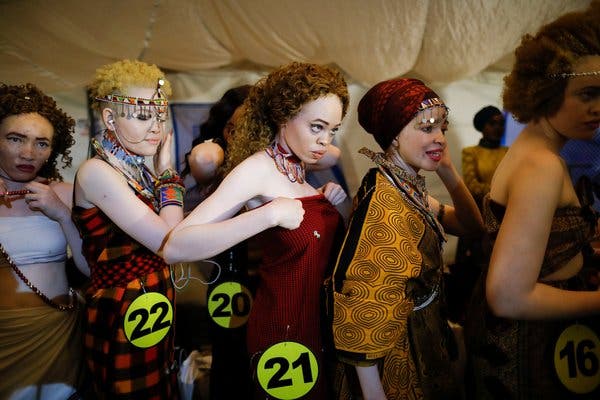 The aim of the pageant was to show the world that these same people who have been discriminated against and even murdered have dignity, their only crime is “lack of pigmentation” which is hereditary. In 2016 a similar event was held but it was open to only albinos of Kenyan origin. 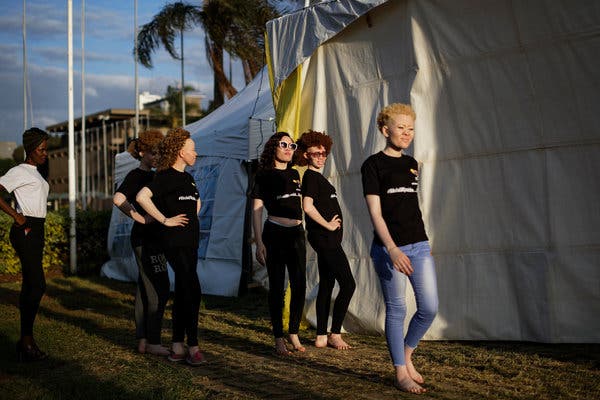 The contestants saw the pageant as a means to air their views on how they had been discriminated against, spur confidence among people living with albinism and educate people who lacked knowledge on what albinism really is. 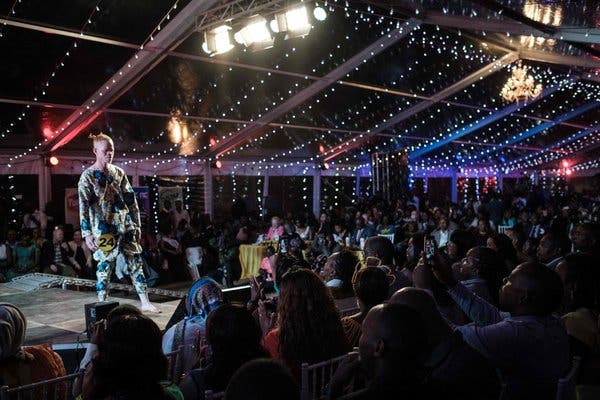 According to the United Nations, albinism is a rare condition which leads to a lack of pigmentation in the skin, eyes and hair that makes the individual vulnerable to sunlight or bright lights. The condition is mostly hereditary and it is more prevalent in Sub-Saharan Africa than any other part of the world.

Kennedy Edwards was crowned 2019 Miss Texas Teen USA, making her the first Black woman ever to hold the title

Check out the Gorgeous African Queens competing at Miss World 2018