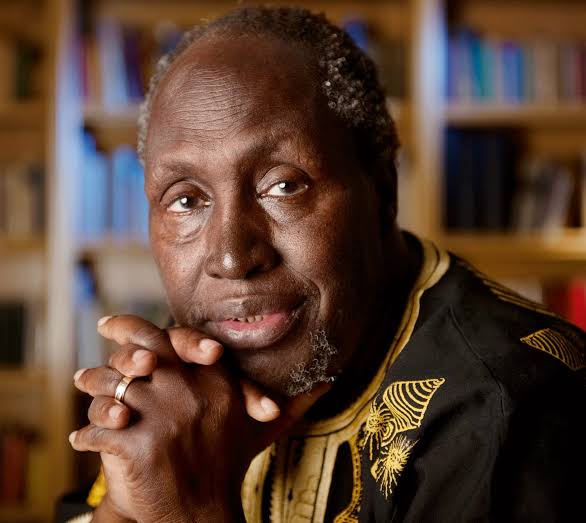 Veteran Kenyan writer Ngũgĩ wa Thiong’o has recently been nominated for the prestigious 2021 International Booker Prize for his novel The Perfect Nine. His nomination is a historic one in several notable ways. Firstly, he is the first writer to ever be nominated in the categories of both author and translator. Additionally, he is the first nominee ever to have written a work in an indigenous African language; Gikuyu, the native language of millions of Kenyans in the central parts of the country.

Wa Thiong’o’s novel, which was published in October of last year, has been; described by this year’s judging panel; as “a magisterial and poetic tale about women’s place in a society of gods,”; according to The Guardian. The novel is a mythical and allegorical tale of the Gĩkũyũ founders who are seeking to find suitors for their beautiful daughters. 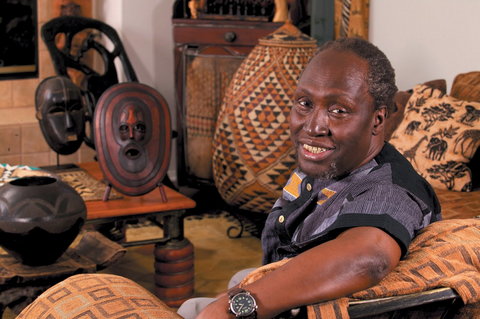 Wa Thiong’o’s nomination for this year’s International Booker Prize is well-deserved. The Kenyan author’s numerous and remarkable works; which include A Grain of Wheat, Devil on the Cross, Birth of a Dream Weaver and more; have been continuously snubbed over the years for arguably the ultimate honor and recognition—the Nobel Literature Prize.

This year, Ngũgĩ wa Thiong’o is nominated alongside 12 other authors whose works span 11 languages and who hail from 12 countries across the world. Previous winners of the prize include British-Nigerian author, Bernadine Evaristo; who became the first Black woman ever to be awarded the prize for her novel Girl, Woman, Other.

In 2020, Ngũgĩ wa Thiong’o used his mother tongue Gikuyu language while making an acceptance speech for the 31st Catalonia International Prize by the Catalan government.