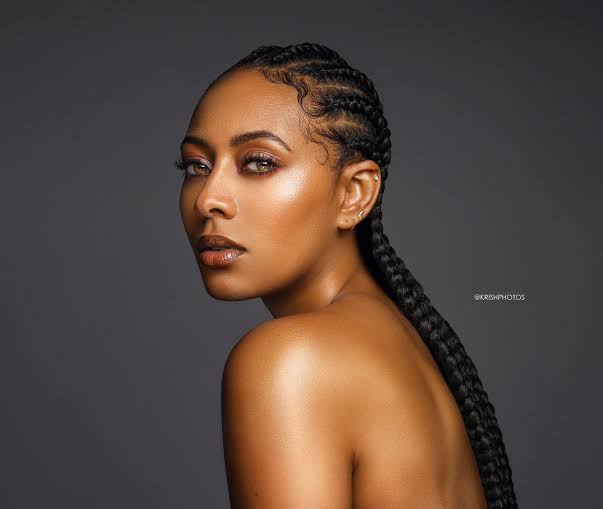 Singer Keri Hilson has sparked an online ruckus after she spilt the content of her heart recently Via social media. The singer who often uses social media to share her opinions on different topics, and now one of her latest revelations on her choice of soulmate has got people talking.

While talking about relationships, Keri Hilson asked if she was wrong in hoping that if God sent her soulmate, he would be black.

While discussing relationships, Keri Hilson questioned whether she was wrong for hoping that when God sends her soulmate, that he is a Black man. 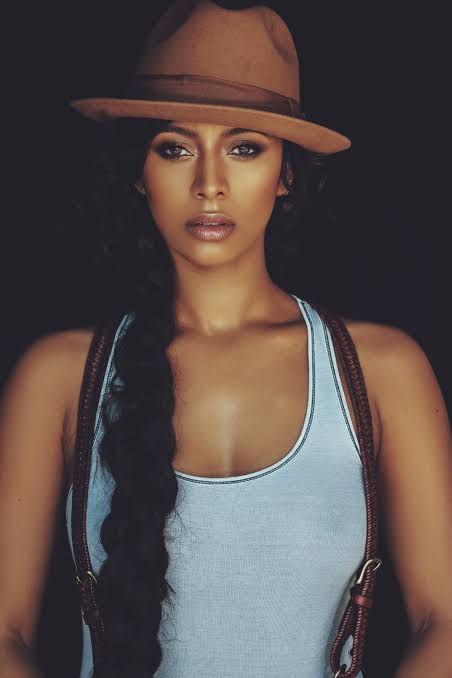 On her Twitter account, Keri Hilson posted the following tweets on the topic of who she desires to be in a relationship with;

“I want who God wants for me, but am I wrong for hoping my soulmate is a black man? He don’t even have to be American, I’ve dated 3 non-American black men. But I want to love a black man. Or a man of color…

And if he’s neither, he’d have to have a deep understanding & genuine support of my pro-blackness. Anybody feel me?” 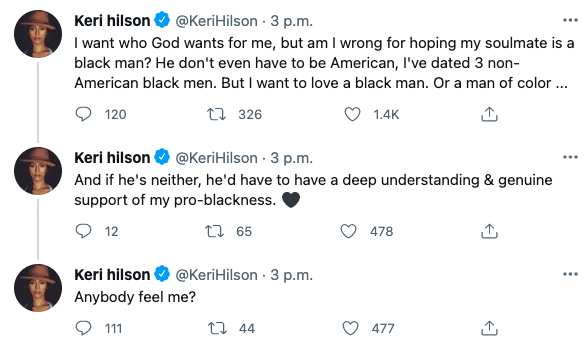 Keri has not been shy about her desire to get married and have kids, but this recent revelations of hers became a trending topic; While there were some who disagreed with her and said that she should be open to love from anyone regardless of race—there were even more who understood where she was coming from and offered her tons of virtual love and support.