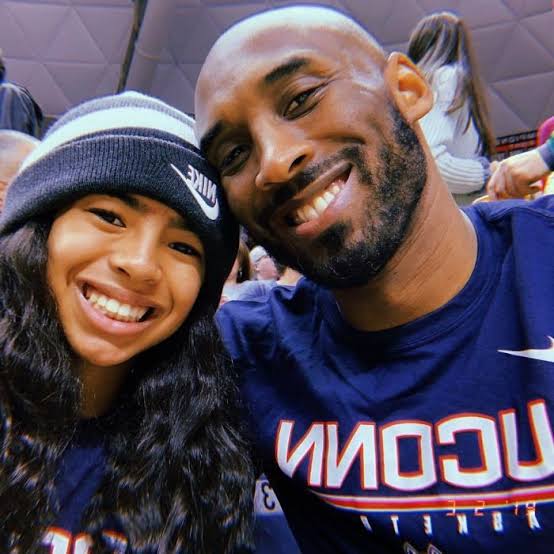 As fans gear up for the public memorial to honor the life of NBA legend Kobe Bryant and his 13-year-old daughter Gianna; it has recently been revealed that a private funeral with only close family and friends has already been held. 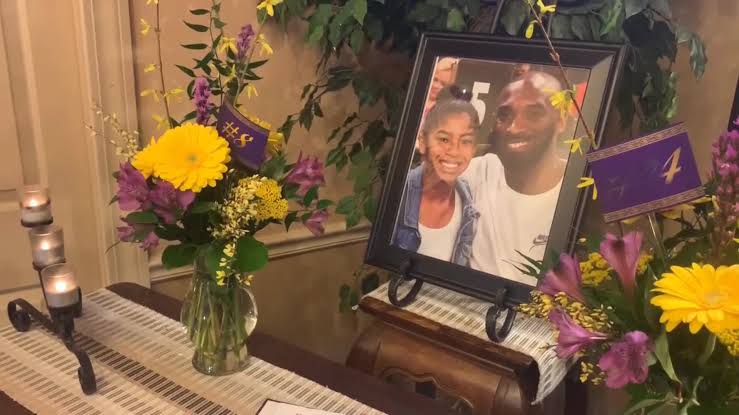 @EntertainmentTonight exclusively reports, a private funeral for Kobe and Gianna Bryant was held in Corona Del Mar, California; on February 7th, which was two weeks following their tragic passing in a helicopter crash that claimed the lives of seven other victims. An inside source stated that, “Vanessa and the family wanted a private service to mourn their loss. The ceremony was extremely hard for everyone as it’s still hard for them to grasp they lost two beautiful souls.”. At this time; there is no word on how many attended the private funeral ceremony.

As for the large public memorial at the Staples Center; the February 24th date was chosen because “24” was Kobe’s number since the 2006-07 basketball season with the Los Angeles Lakers. Where he remained for the entirety of his NBA career. It’s also the number he had in high school at Lower Merion. The service will begin at 10AM PST.

Late last month, Los Angeles Mayor Eric Garcetti confirmed the plans of a memorial for Kobe, so that the city could properly honor him;

“There will absolutely be a memorial to mark the contributions of this incredible man and not only him, but to commemorate the loss of his daughter and all the other families that were there. We don’t have that date finalized but we’ve been talking every day to the Lakers, and most importantly, to [Bryant’s widow, Vanessa] as well. I think one message that I would say is this is not just about a man who was a basketball player, this is about a father, this is about a leader, this is about a filmmaker, this is about an artist, this is about somebody who was so much more than just how he was on the court.”