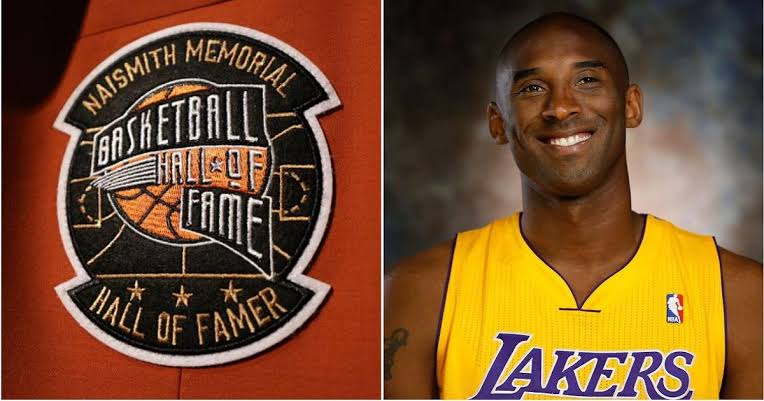 Hours after the tragic passing of NBA Legend Kobe Bryant, it has been announced that he would be honored with an induction into the Naismith Basketball Hall Of Fame.

The Naismith  Hall Of Fame class of 2020 was already set to feature some of the greatest name in the sport. And one more legend has been added to the list. Kobe Bryant

According to NBC Sports, Kobe Bryant will be a “first-ballot enshrinement into the Naismith Basketball Hall of Fame class of 2020.” He joins Tim Duncan, Kevin Garnett and some of his fiercest competitors in a great part of basketball history.

Basketball Hall of Fame Chairman Jerry Colangelo announced that Kobe will be part of one of the “most epic” classes in hall of fame history.

“Expected to be arguably the most epic class ever with Kobe, Tim Duncan and Kevin Garnett,” he says. “Kobe will be honored the way he should be.”

Kobe Bryant retired back in 2016; and is now eligible to be inducted into the hall of fame. Basketball players are eligible for the Hall of Fame after they have been fully retired from play for at least three years.

As we previously reported; Kobe Bryant passed away in a helicopter crash. Along with his daughter Gianna and seven other passengers. His passing has had an impact on so many people who admire his grit, tenacity; and his commitment to being a great father, husband, and business man.

His death is a painful shock and our condolences to his family; and the families of the other passengers of the ill fated helicopter.