KRU: The People That Conquered Slavery 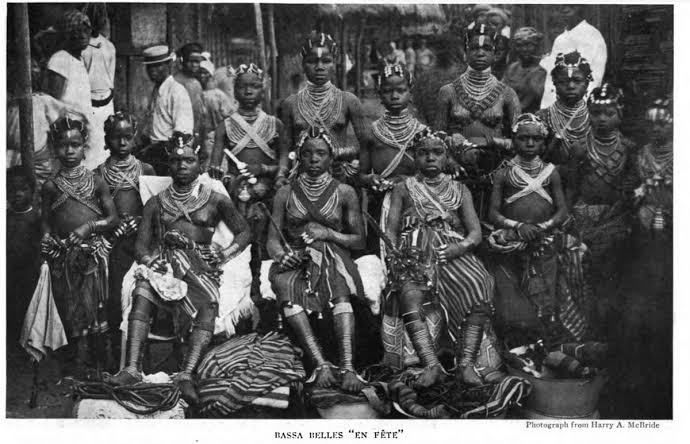 There are so many tales about slavery in Africa, tales of horror that painted we Africans as weak and inferior. But there are also stories of people who fought slavery even if they are not always told, one of such people who resisted slavery are the KRU people of West Africa.

Famous for their skills of sailing and navigating the oceans, the Kru, who are indigenous to Liberia, Sierra Leone, Nigeria and the Ivory Coast would rather fight or take their own lives than to be captured by Europeans.

Noted for their navigating skills along the west coast of Africa, this tribe made their living as fishermen and traders.

They were known for being a strong people who would never allow anyone to control them, and skills in both canoeing and surfing the strong ocean currents made them more valuable as traders and sailors on slave ships than as slave labor.

The Kru were infamous for fighting for their freedom, reducing their value to slave traders who found them too difficult to tame for slavery. If captured, the Kru would simply kill themselves, rather than become property. In battle, they were fierce even if their weapons were inferior to those of the invaders and often vanquished foes on sheer grit alone. 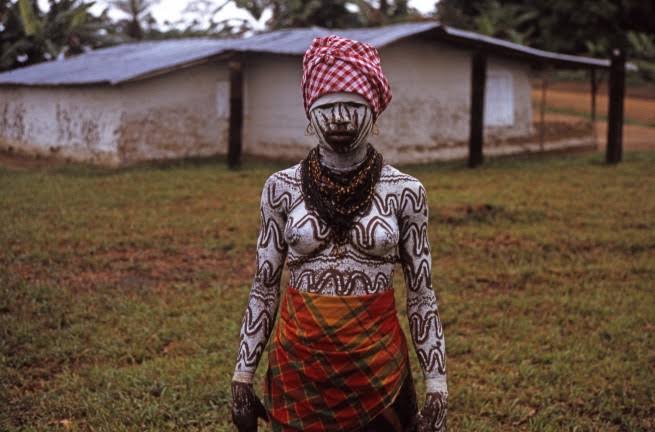 One of the most well-known Kru descendants is Ivorian soccer star Didier Drogba, the all-time top scorer for the Ivory Coast national team and a feared striker for his former team, Chelsea. Drogba helped his nation’s team qualify for its debut appearance in the 2006 World Cup event.