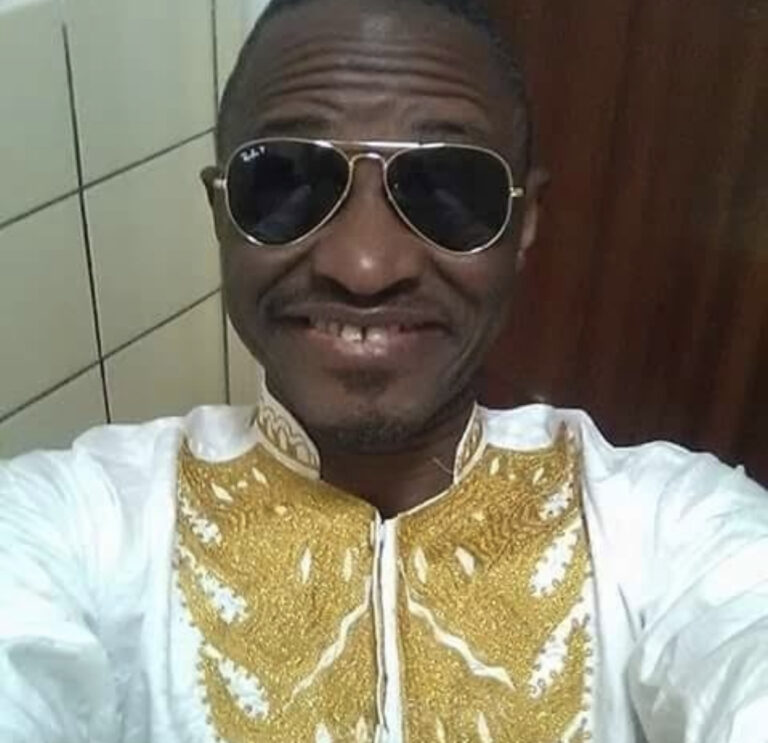 Kunti Kamara, a former rebel leader in Liberia, was found guilty of several crimes, including rape and cannibalism, committed 30 years ago during the country’s civil war by the Paris court of appeal. Kamara was given a life sentence.

47 year old Kunti Kamara, was accused of “complicity in massive and systematic torture and inhumane acts” against civilians in Liberia’s Lofa County in 1993-1994 as one of the leaders of the Ulimo armed group. He was then less than 20 years old during the fact.

Prosecutors requested a life sentence while defense lawyers called for acquittal, citing a lack of evidence.

“Your verdict will be historic,” prosecutor Aurélie Belliot had told the court, which was made up of three judges and a jury. “You must send a clear message: France must not be the last shelter for authors of crimes against humanity.”

He admitted throughout the examination that he had commanded roughly 80 soldiers on the battlefield during the Civil War, a decision he claimed he had made to protect himself from Charles Taylor’s opposing side.

Due to the pandemonium of the war, allegations were based solely on witness testimony.

French police officers traveled to Liberia to find witnesses and speak with locals. To testify, about 15 of them traveled to Paris.

The Ulimo soldiers are suspected of raping and sexually torturing two young youths, and Kunti Kamara is accused of permitting and facilitating this.

One of the victims sobbed uncontrollably while testifying, describing the anguish and suffering she went through in great detail. She was unable to return to the court, and the following day, a message from her was read in which she expressed her desire to never see Kamara again.

In addition, Kunti Kamara is charged with taking part in a cannibalism incident and the murder of two civilians.

Described by Belliot as the “active author of a collective killing,” he is accused of having eaten the heart of the victim after it had been removed by another soldier with an ax.

In addition, he is accused of having killed a sick woman, firing at her head with a rifle, and of having compelled people into forced labor under inhuman conditions. He and his group allegedly forced civilians to carry very heavy loads, including electric generators and food, for hours without food and water.

Accusations also include the torture of a man, whose arms were tied behind his back before being dragged on the floor until he was very seriously wounded.

According to Africanews, kunti Kamara was arrested near Paris in 2018, following a complaint filed by Swiss-based group Civitas Maxima, specialized in helping victims of crimes against humanity.

The trial by the Paris criminal court has been made possible under a French law that recognizes universal jurisdiction for crimes against humanity and acts of torture.

Prosecutor Claire Thouault stressed that Liberia never sent to trial those who committed crimes during the country’s back-to-back civil wars between 1989 and 2003 that killed an estimated 250,000 people.

She said that as soon as he arrived in Europe, Kunti Kamara “did everything to hide the reality of his actions and avoid any accusation.”

Kamara said he left Liberia after the end of the first civil war in 1997 and later went to the Netherlands.

He acknowledged he lied about his past to get asylum there, including by not disclosing he used to be an Ulimo soldier.

Kunti Kamara was later granted citizenship and lived in the country for 12 years, before coming to Belgium and then France because prosecutors alleged that he felt his war activities were getting increasingly known by Dutch authorities.

Civil Rights groups hailed the trial as an important step to bring justice to victims.

Speaking ahead of the verdict, Sabrina Delattre, lawyer for Civitas Maxima, said because “there is total impunity in Liberia” for war criminals, “it’s very important for the victims that this trial took place. It’s really important that they were able to come here and give their testimony before the court.”

The country’s post-war truth and reconciliation commission in 2009 recommended prosecution for dozens of ex-warlords and their commanders bearing greatest responsibilities for the war. But successive governments have largely ignored the recommendations, much to the disappointment and frustration of war victims.

The trial in Paris follows a related case in Switzerland, where a court in June 2021 convicted a former Ulimo commander, Alieu Kosiah, to 20 years in prison for the rapes and killings of civilians among other crimes.

Kosiah was the first Liberian convicted of war crimes dating from the first civil war. He appealed the decision. Kosiah’s statements involving Kamara partly led to the arrest of his former comrade-in-arms.