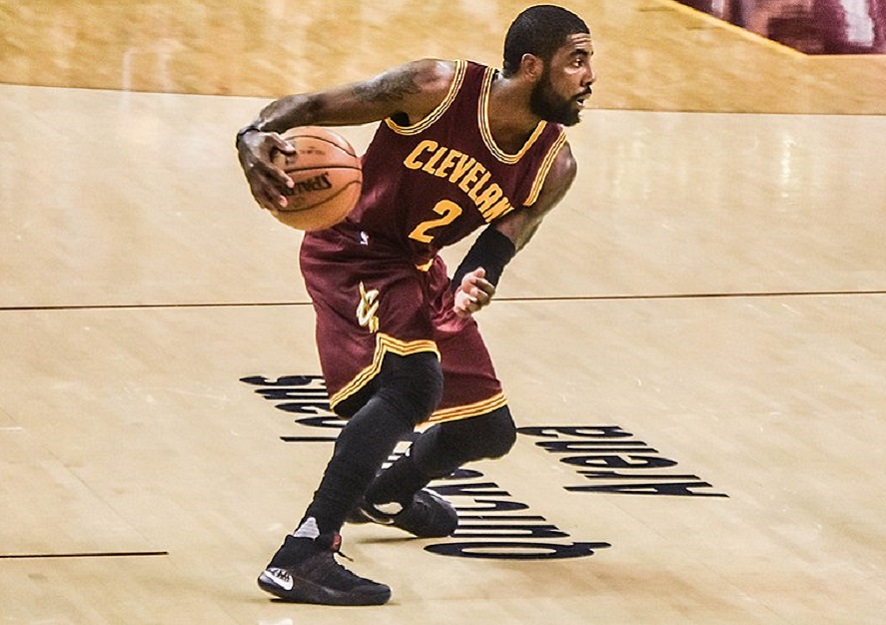 NBA Star Kyrie Irving has paid off the tuition of nine students at Lincoln University, a historically Black college in Pennsylvania. The donation was reportedly made to clear the debt of the graduating students on December 10, according to a journalist with The Athletic.

Irving “paid the remaining balance that the nine students owed to the University, financially clearing them to graduate,” a spokeswoman for the University said, according to Inside Higher Ed.

Records show that HBCU students do borrow loans at higher rates than students at other types of institutions. Also, on average, Black college students graduate from bachelor’s degree programs owing $7,400 more than their White peers.

“I’m grateful for all you young leaders,” Irving told the students in a video released by his foundation. “I wouldn’t be sitting in my position and embracing who I am without knowing where I come from and people helping me along the way, so just paying it forward. I’ve committed to my service a long time ago and I’m walking the steps now and I want the same for others.”

Lincoln University tweeted expressing appreciation for the gesture by the NBA star, although it did not disclose the amount of the donation. “Thanks Kyrie! We truly appreciate your generosity!” the school tweeted.

According to Forbes, the basket ball player, funded the renovation of a gym, locker room, weight room and lounge at his alma mater, The Patrick School in Hillside, N.J, in 2018.

For Feeding America, he donated $323,000 to help provide meals to people affected by COVID-19. He also partnered with City Harvest to donate 250,000 meals across the New York area, to help marginalized communities get food.

Irving donated $1.5 million, to Women’s National Basketball Association,  to help the players mitigate the effect of the pandemic.

The basket baller has a tall record as a philanthropist.