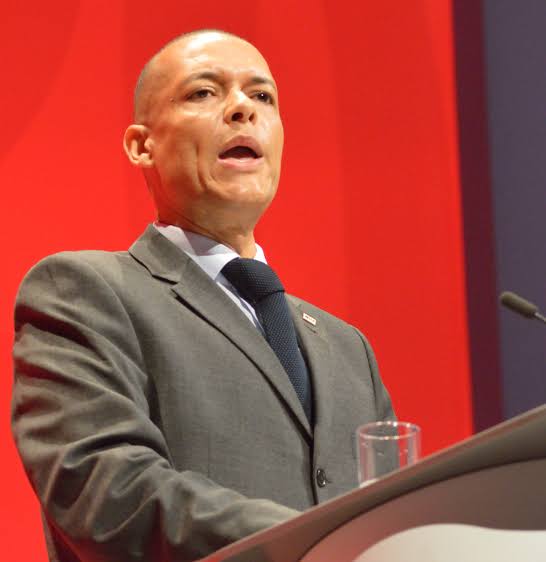 Having aided the truncation of several monarchies around the world, the British Monarchy is amongst the few standing monarchies in the 21st century.
However, Norwich South MP and Labour leadership candidate Clive Lewis has made a rare call for a referendum on abolishing the monarchy in the united Kingdom as crises in the royal family escalates.

Mr Lewis is seeking to replace Jeremy Corbyn as the leader of the British Labour Party.

“But one of the things I always talk about is democracy. I know that liking the odd referendum…so why not have a referendum in this country on the future of the Royal Family?”

He continued to say “We’re a democracy; I’d rather see us citizens than subjects in the 21st Century. Let’s talk about what a modern state looks like and what the role of the Royal Family would look like.

“I’m in favour of more democracy – let the British public decide what the future of the monarchy is and what shape it should be. I don’t consider myself a subject, I think I’m a citizen of this country and I think the vast majority of people consider themselves citizens” He stressed.

However, following reaction to the suggestion, Clive Lewis argued that he has not called for the abolishment of the monarch.

In a tweet that seeks to clarify his statement, Clive Lewis provides the following statement: “In response to my comments about the royal family. I didn’t say they should be abolished, I have lots of respect for the hard work they do. I simply think the question about their size and the money they receive should be one for the public. Asking these questions is democratic.