Larry Irving, The First African American To Be Inducted Into The Internet Hall Of Fame 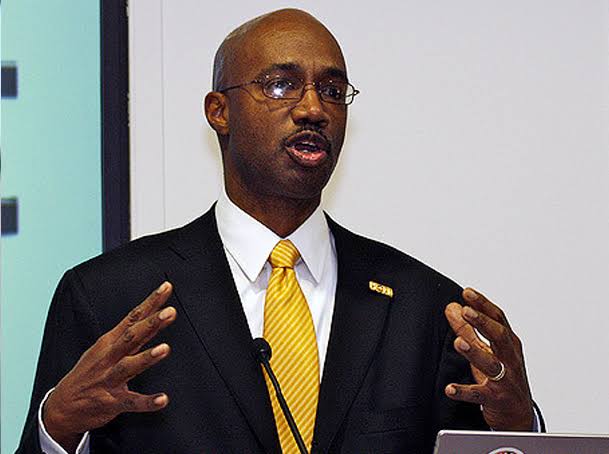 Larry Irving produced the first empirical study proving the existence of the “Digital Divide.” This groundbreaking research sparked global efforts to begin bridging the divide and continues to be widely cited today by those studying Internet access around the world.

Named one of the “50 most influential people in the year of the Internet” (1995) by Newsweek Magazine, which dubbed Irving “the Net’s Conscience”

Larry Irving was born in a public housing project in Brooklyn, NY, in 1955. He was raised in a working-class family in Queens, NY, and earned an undergraduate degree from Northwestern University, as well as a law degree from Stanford University. 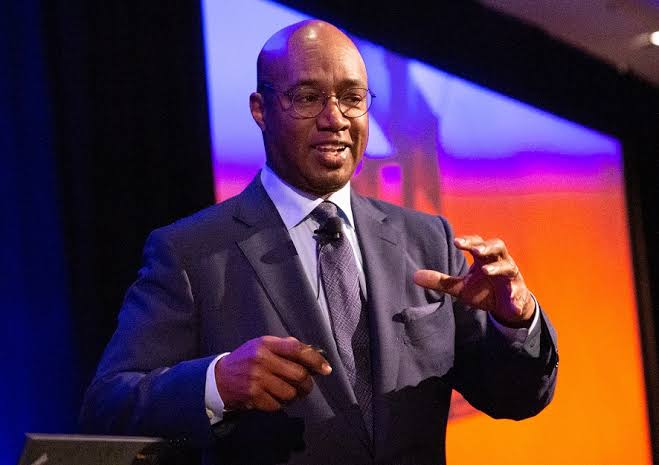 As the assistant secretary of commerce for communications and information and administrator of the National Telecommunications and Information Administration (NTIA); during the Clinton Administration, Irving helped establish some of the earliest and most foundational U.S. domestic and international Internet policies. Including those supporting universal Internet access, private investment, competition, open access and “light touch” regulation.

As part of this work, in 1993, he initiated hearings across the U.S. to identify opportunities and obstacles affecting development of the nascent Internet.

Larry Irving subsequently commissioned a comprehensive Census Bureau survey; that quantified for the first time the U.S. communities and populations that didn’t have Internet access, and diagnosed some of the causes. This research was documented in a seminal series of reports he co-authored, Falling Through the Net.

This research showed that Americans most at-risk for access inequity were communities that couldn’t afford to fall further behind, including the following: rural; low-income; single parents; the elderly; ESL speakers; and others who were otherwise economically or educationally disadvantaged, or geographically distant.

Larry Irving’s data helped provide support for legislative initiatives such as the E-Rate program and; in conjunction with NTIA’s Telecommunications and Information Infrastructure Assistance Program (TIIAP), it also demonstrated the growing importance of the Internet for all communities. TIIAP connected schools, libraries, hospitals and other public access institutions where at-risk communities could access the web for free.

But Irving didn’t stop at connectivity. He understood that access alone wouldn’t help at-risk communities realize the Internet’s full potential; the NTIA also made provisions to provide hardware and training for Internet usage; and support the creation of digital content relevant to those communities.

Larry Irving ensured that the data sets; which set the international standard for researching connectivity, were open to the public. And encouraged exploration of them by academics and researchers.