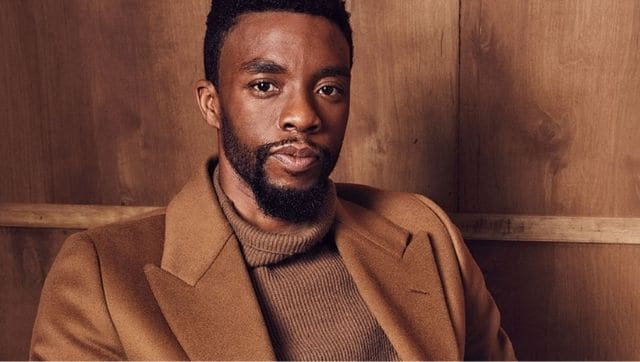 The year 2020, brought about the loss of several awesome black people, and one of them is Hollywood actor, Chadwick Boseman. His death is still very painful. However, his work would continue to be honored, as the actor just made SAG ( Screen Actors Guild) Awards history; by clinching four award nominations in a single year.

The late actor became the first person to receive four nominations in the film category at the Screen Actors Guild Awards in the same year.

On Thursday, the nominations were unveiled for the awards 27th edition; and Boseman was posthumously nominated for his outstanding performance by a male actor in a leading role in ‘Ma Rainey’s Black Bottom’, as well as for his supporting performance in ‘Da 5 Bloods’. 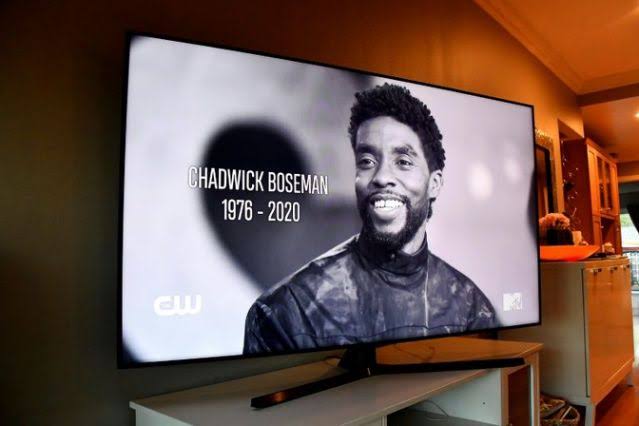 Additionally, The star received two nods when both of the movies were also nominated for outstanding performance; by a cast in a motion picture. The actor previously won a SAG Award in 2019 for ‘Black Panther’. 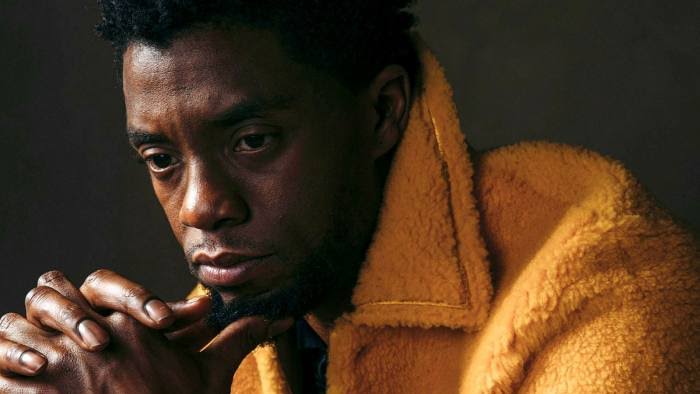 The “Black Panther” star tragically passed in August following a private four year battle with colon cancer at the age of 43.