5 THINGS FANS DO NOT KNOW ABOUT LEBRON ‘KING’ JAMES 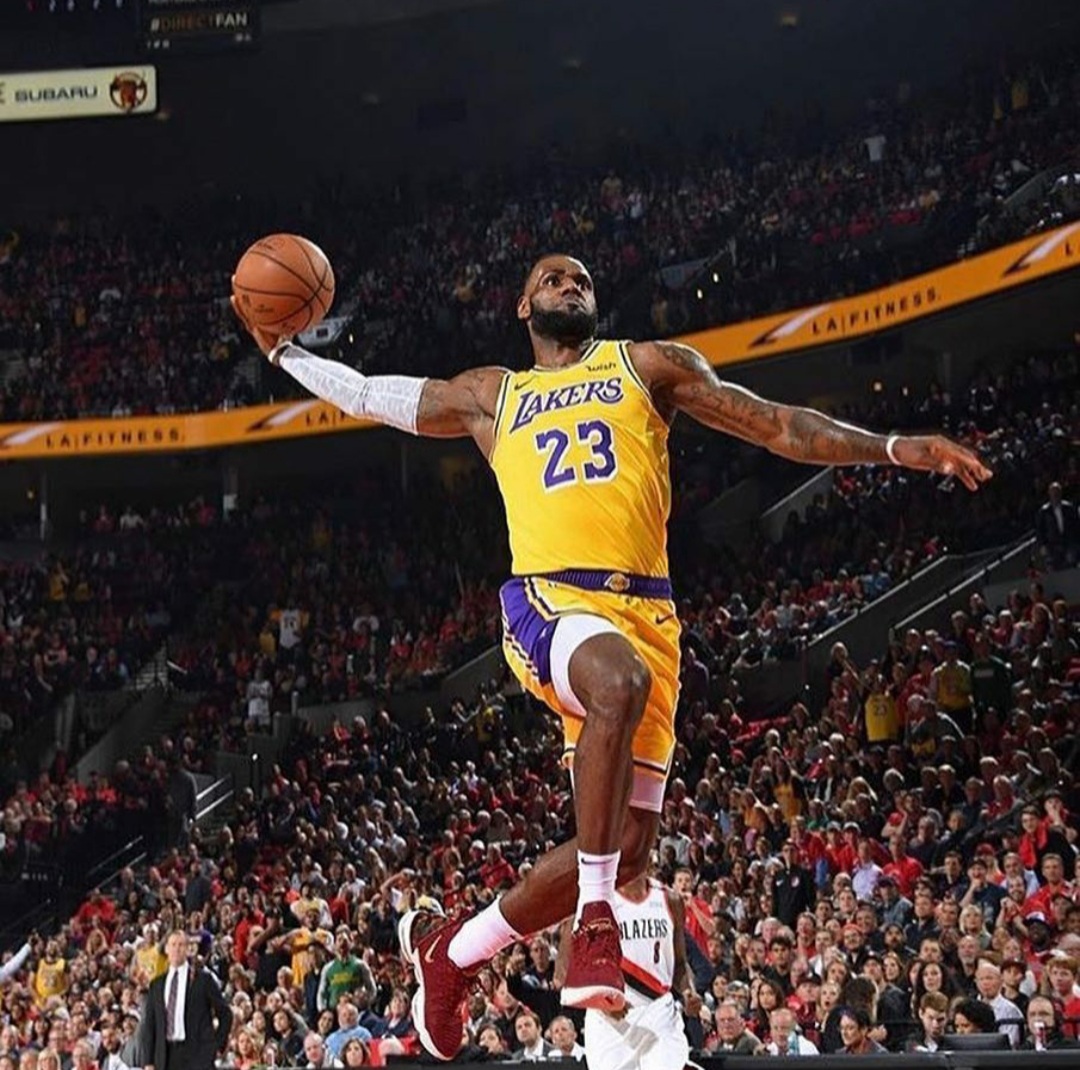 Lebron ‘king’ James better known as the King is the greatest basketball player of all times, the most athletic and the most controversial player.

You can hate LeBron, love him, or feel neutral, but it cannot be denied that he is an interesting dude. While it’s true that James is larger than life, it’s important to remember that he is just a person.  As James continues to grow his star power and adds Hollywood to his resume this list may change, but for now, these are still interesting stories and facts.

LeBron King James was terrified at the end of his junior year when he broke his wrist, which put an end to his dreams of being a football player. He broke the wrist in Chicago during a serious AAU game. The King was frightened. Fortunately, LeBron had a personal trainer and orthopedist who nursed him back to health in no time.

THE BIRTH OF HIS SON

LeBron’s second son, Bryce Maximus, was born during the 2007 NBA Finals, which was Cavaliers v Spurs. The Spurs won in four games, but LeBron got a son out of that series. Guess he couldn’t have been that upset about the series? Am I Right?

HE DIDN’T GO TO COLLEGE

course, LeBron didn’t go to college. He went straight from High School to making millions of dollars in the league. But what many do not know is that he petitioned the NBA to let him be drafted after his junior year. The NBA, regardless, notified him that he was too young and that he must play his senior season.

2012, James did all three—which was the season he won his 1st NBA championship. He was 27-years-old. Jordan, on the other hand, completed the trifecta in the same year when he was 29-years-old (In 1992). However, it was Jordan’s 2nd championship. These two athletes have been paramount to the basketball world

When King James was just a young buck, he barely attended school. In fourth grade, he missed 51.25% of school (82 of 160 school days). Why was he missing so much school?

LeBron’s mother Gloria spent a week in jail for petty crimes like trespassing and disorderly conduct. He also had to move several times throughout his youth, meaning more missed school days. The good news is that LeBron had perfect attendance in fifth grade!