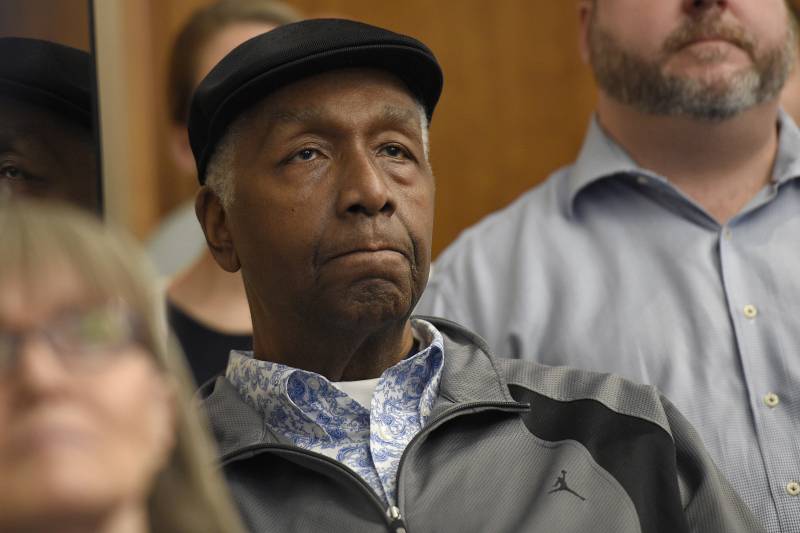 Legendary Georgetown coach John Thompson, who has unfortunately passed away at the age of 78.

According to TMZ, he passed away on Monday, the cause of his passing is unknown at the moment. Nonetheless, there has been an outpouring of love as fans around the world have been honoring his legacy. 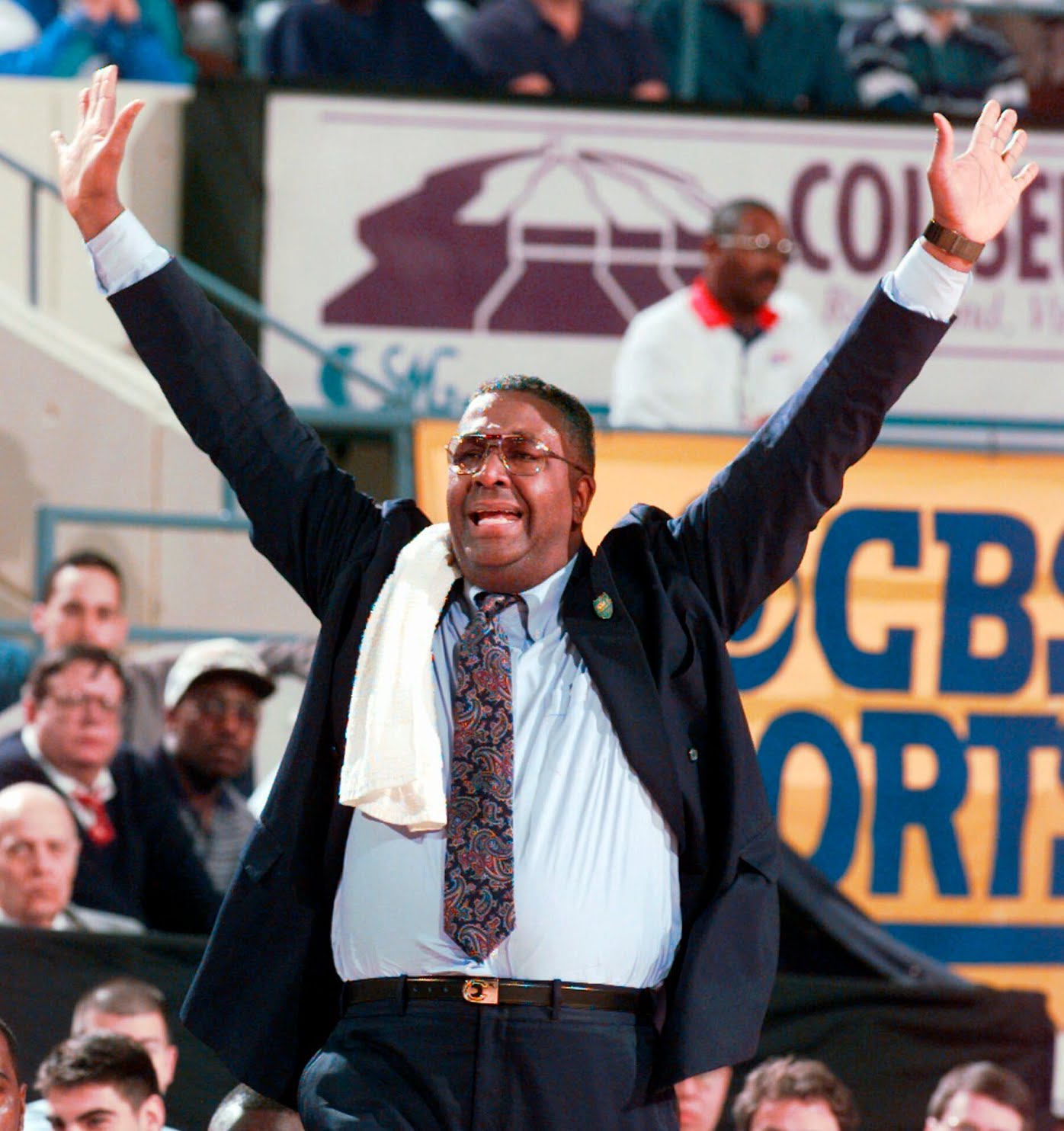 Thompson became the first Black head coach to win a major college championship when Georgetown took home the NCAA title back in 1984. He is also responsible for coaching players such as Patrick Ewing, Alonzo Mourning, Dikembe Mutombo, and Allen Iverson, all who went on to become NBA greats.

Allen Iverson spoke out following the news of Thompson’s passing and said, “Thanks For Saving My Life Coach. I’m going to miss you, but I’m sure that you are looking down on us with a big smile. I would give anything just for one more phone call from you only to hear you say, “Hey MF”, then we would talk about everything except basketball. May you always Rest in Paradise, where there is no pain or suffering. I will always see your face in my mind, hoping that I made you proud. ‘Your Prodigal Son’.”

According to ESPN, Thompson’s family said in a statement, “We are heartbroken to share the news of the passing of our father, John Thompson, Jr. Our father was an inspiration to many and devoted his life to developing young people not simply on, but most importantly, off the basketball court. He is revered as a historic shepherd of the sport, dedicated to the welfare of his community above all else.”

“However, for us, his greatest legacy remains as a father, grandfather, uncle, and friend. More than a coach, he was our foundation. More than a legend, he was the voice in our ear everyday. We will miss him but are grounded in the assurance that we carry his faith and determination in us. We will cherish forever his strength, courage, wisdom, and boldness, as well as his unfailing love. We know that he will be deeply missed by many and our family appreciates your condolences and prayers. But don’t worry about him, because as he always liked to say, ‘Big Ace is cool.’”