LESLIE JONES BLEW UP ON TWITTER, WHILE WATCHING DONALD TRUMP! 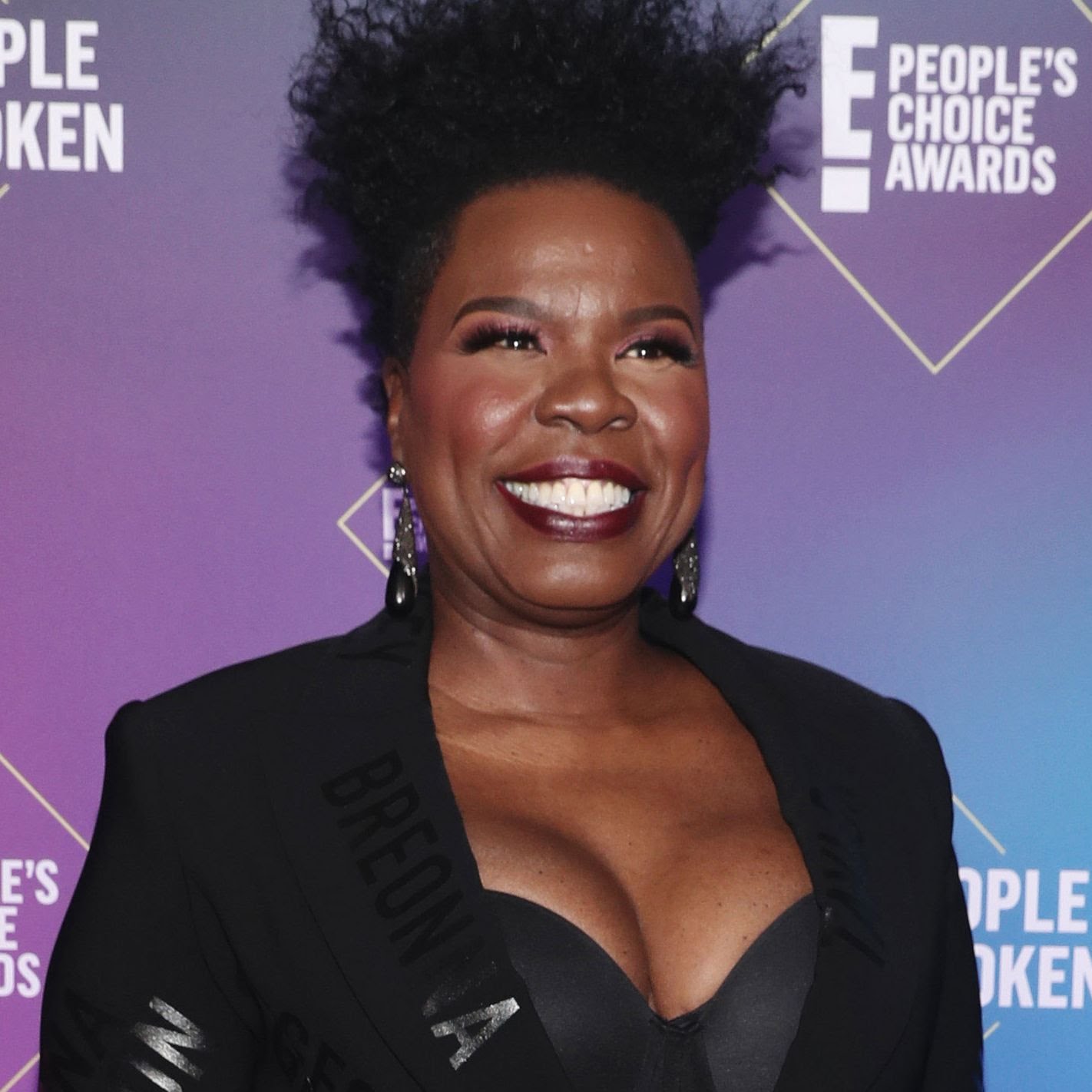 Share
Facebook Twitter LinkedIn Pinterest Email
Leslie Jones on Wednesday night, took to twitter and posted a video of her, watching Donald Trump claims on election fraud.
Jones, got excessively pissed and fed up, with Trump’s 46-minute video statement, about him winning the election and awkwardly pointing to charts and graphs that no one could see or understand.

“You know how sad you look, you f—–g stupid f—–g child. You up here with a chart that you can’t even read,” she began.

This is FUCKING EMBARRASSING!! pic.twitter.com/8fszMT8pbm

“Listen let me tell you something, I can’t believe anybody that’s a fan of me can’t look at this stupid motherf—–r and not be f—–g embarrassed. I’m so f—–g embarrassed. I hope—god—-t, can we cut off access to the other countries of seeing this type of s–t? she continued.

Jones claimed Trump will go down in history worse than President Richard Nixon, who stepped down after he was impeached over to the Watergate scandal.

The former “Saturday Night Live” star jumped around the cable news networks all night, filling in the gaps with her own rebuttals.

Leslie Jones is an American comedian and actress who was a cast member and writer on Saturday Night Live from 2014 to 2019. Jones has been a featured performer at the Just for Laughs festival in Montreal and the Aspen Comedy Festival. This year, Jones was signed up by Netflix, for a stand-up special.