Leslie Mwambazi, The African Man Married Into One Of The Richest Indian Families In The World. 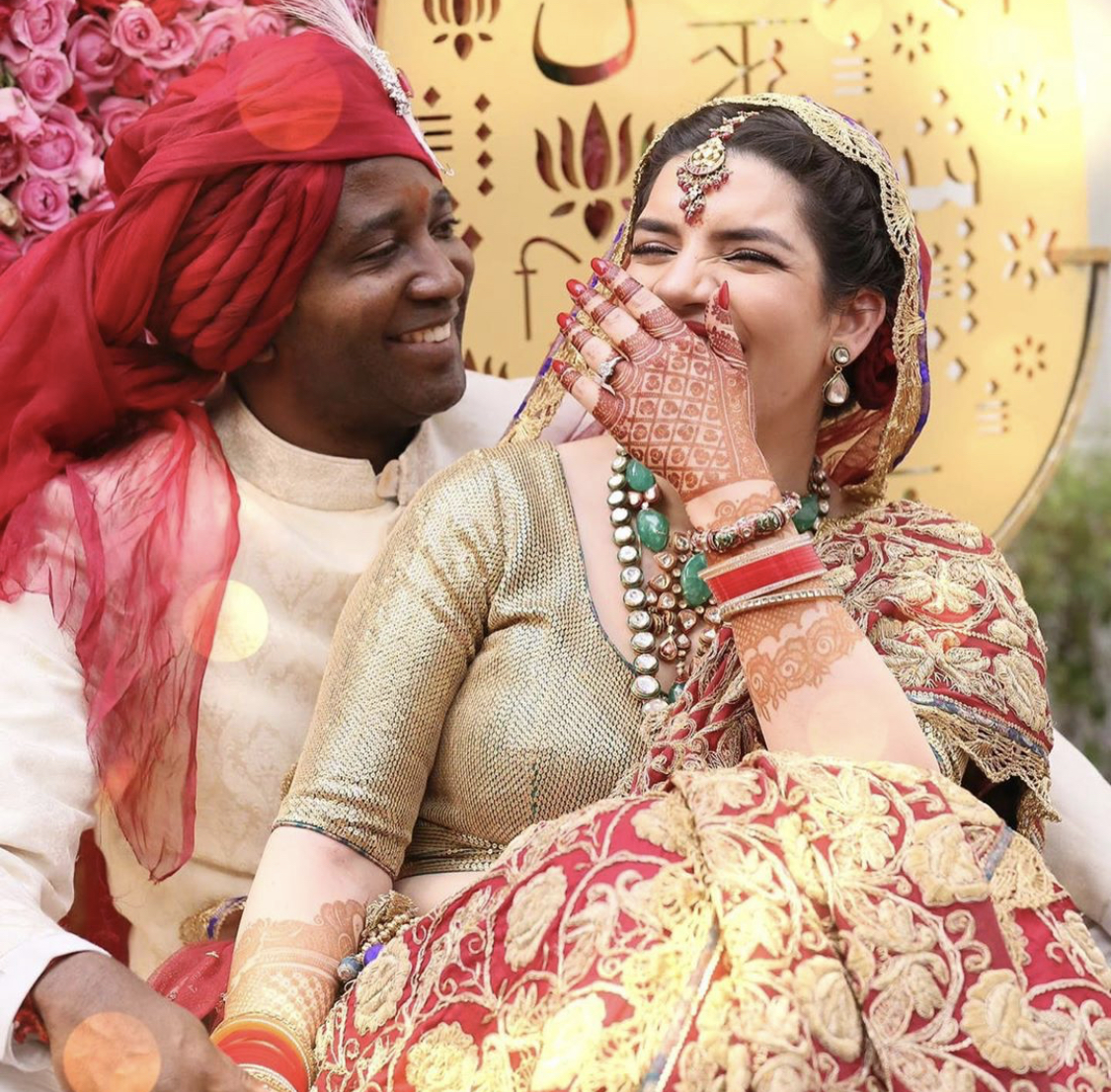 Indians, especially very wealthy Indians, rarely marry outside their Indian wealth circle. However, Anisha Burman, daughter of Anand Burman, one of the richest men in India with a net worth of 5.8 billion dollars, married Leslie Mwambazi. 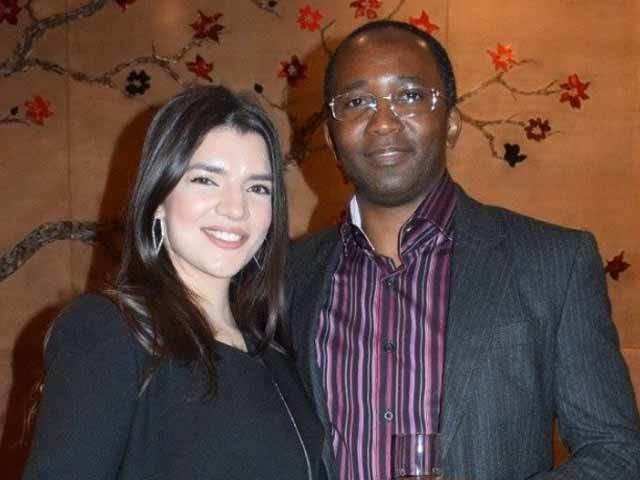 The two, both artists, have been living in London for more than 20 years now, and are the creative force behind LesNiche.

The Mayfair couple have created a new design brand inspired by world leading art from the Taj Mahal to the Old Masters.

Anisha Burman and Leslie Mwambazi manage to combine marriage and a business partnership. 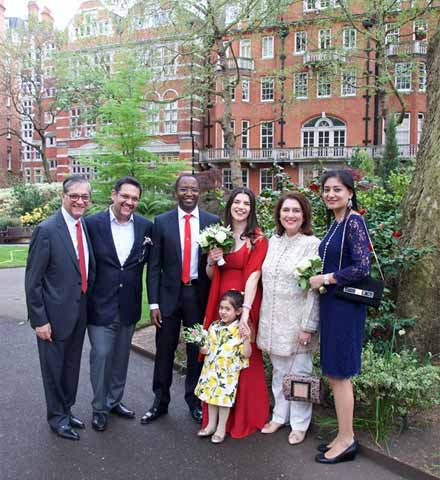 Already big names in the art world, now they’ve branched out into interior design too.

Their home in George Street is decorated with designs inspired by the couple’s travels. They’ve borrowed ideas from far away cultures and brought home momentoes from their journeys.

The Blindian (Black And Indian) Couple are very well known in the art and decor world. 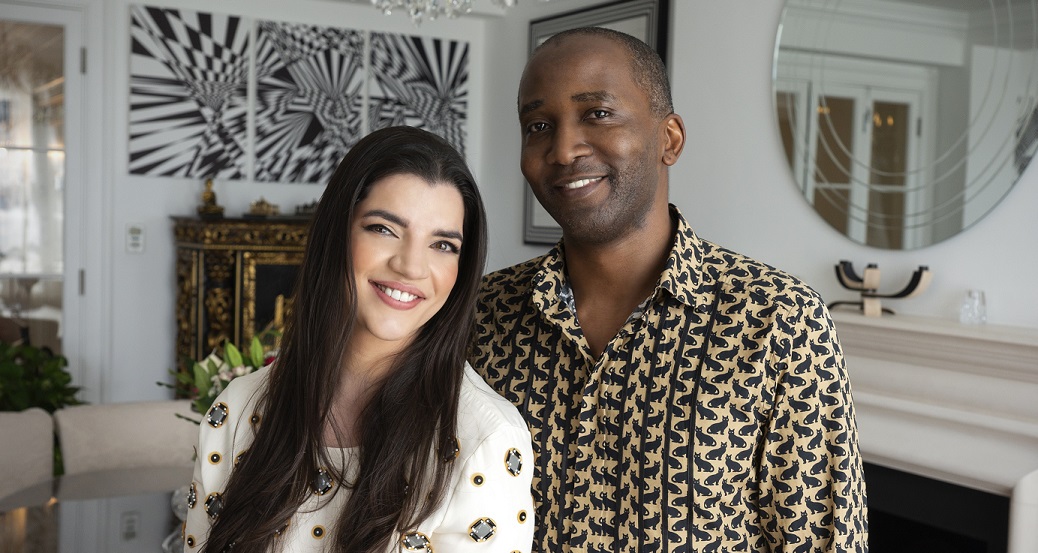 Leslie wrote a heartfelt message on Instagram for their anniversary;

To my dearest Neesh

Time passes by, ever marching forward, ever changing the things around and inside of us. But some things still remain the same. The rain still falls, somewhere, and the sun still lights up the sky, the stars still twinkle up there and we still wonder why, our words still cut or sooth depending on the game, yet the heart still melts the same when you call out my name.

And while the rain that forms the rivers finds its way back to the sea, and the birds still have the skill to build their nests up in the trees, and age has not yet robbed us of all speech though the words may then be few, I shall hold on to the ones that say that I love you. Happy Anniversary.