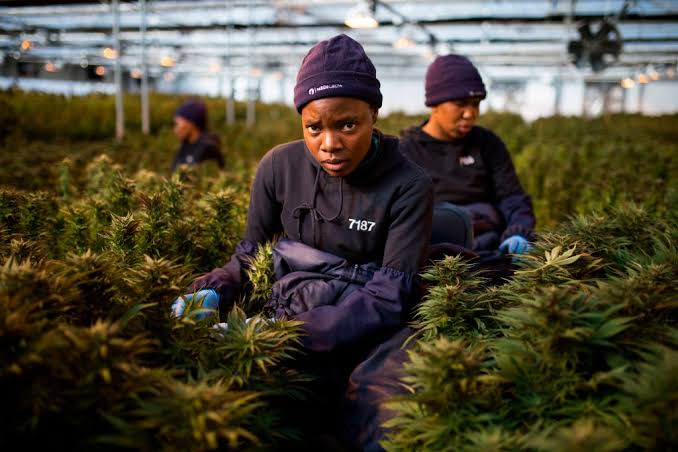 There has been a lot of deliberations on the economic importance of cannabis; which includes exportation. And currently the government of Lesotho has grabbed the bull by horns; to become the first African country to export cannabis to the European Union.

MG Health, a Lesotho cannabis company located deep in the country’s lush mountainous region; has reportedly received the official approval to export its cannabis flower; as a pharmaceutical ingredient to the European Union. 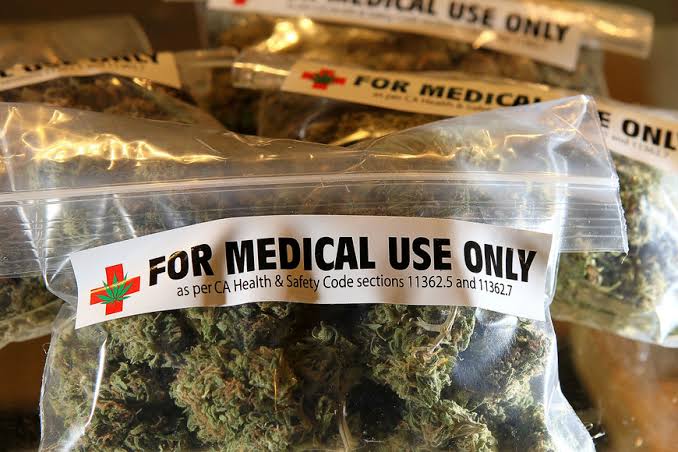 According to Business Insider, MG Health was recognised for its high quality production standards and, therefore; received the EU’s good manufacturing practice (GMP) stamp. The Lesotho-based company reportedly produces 250kg medical grade cannabis every month and is set to increase the output to 100 tons monthly. The GMP certification means the company will grow its cultivation land area from 5 000 to 16 000 square metres to meet international demand. Already, Lesotho has established business partnerships in Germany; which is currently the world’s biggest medicinal cannabis market.

“We wanted to find the most stringent standards and make sure that we adhere to those, to generate that global confidence for patients, prescribing doctors and everyone else along the supply chain.”

In 2008, Lesotho became one of the first Southern African countries to legalise cannabis usage.
The country is responsible for a whopping 70 percent of South Africa’s cannabis market; which contributes to the country’s GDP.  Also, Shipments to Munich-based pharmaceutical company Drapalin Pharmaceuticals are set to start in June.