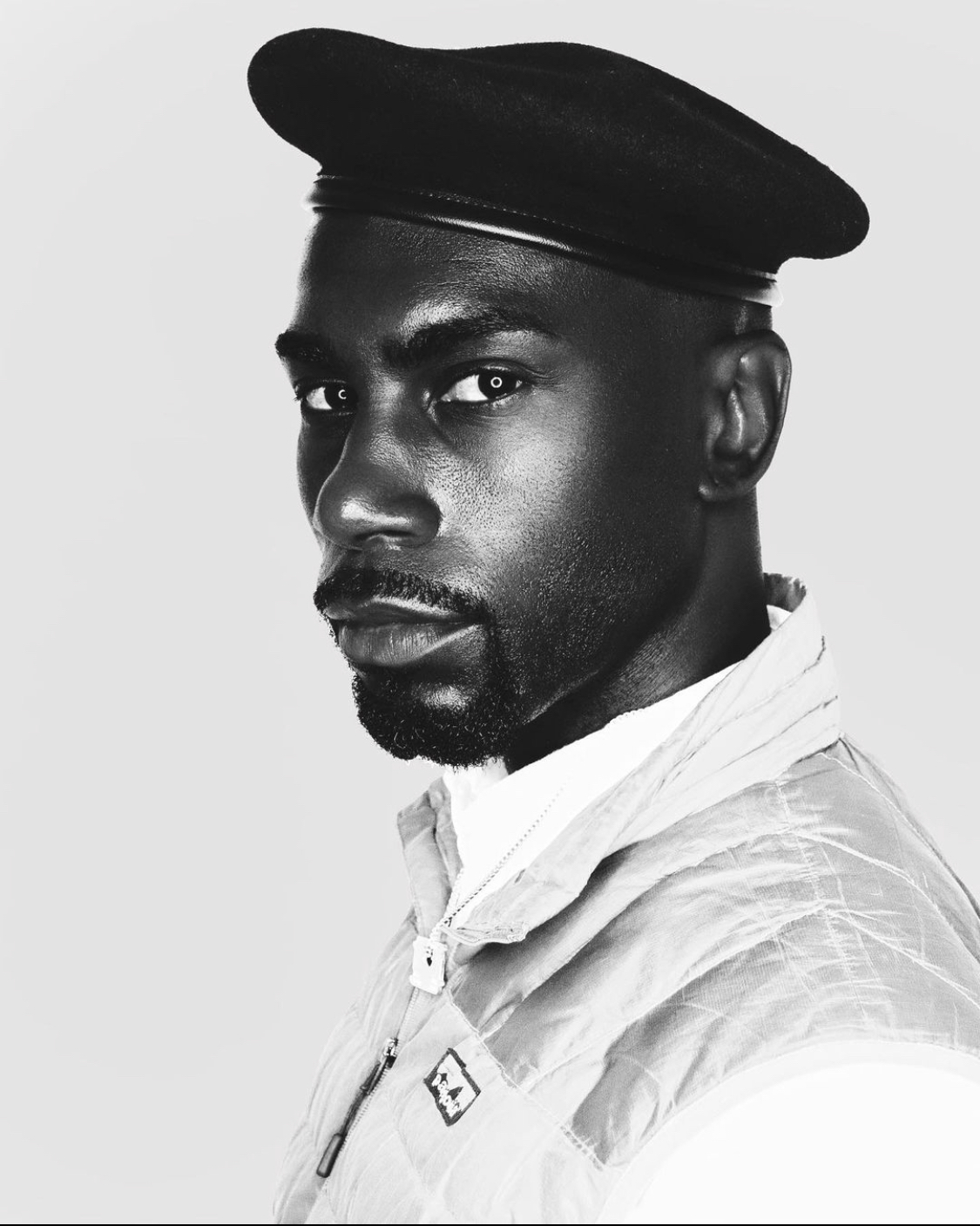 Promoting the return of African-Americans to the motherland also has certain albeit over looked cross cultural conflicts. Conflicts that are soon to emerge. For example, LGBTQ and LGBTQIA+. Although, several African governments and leaders have recently taken on the campaign for African Americans to return to Africa, leading among them is Ghana, most of the governments have not taken into consideration, clauses of the unification of all Afro people.

One of such clauses that have not really been taken into consideration is the issue of LGBTQIA+ and their activities. Because most African nations are yet to recognize or legalize the activities of the Queer Community.

A well-known US LGBTQIA+ activist, Deray McKesson visited Ghana. His visit was to observe the “Year of Return.” An initiative of the government of Ghana that is intended to encourage African Diasporas to come to Africa (specifically Ghana) to settle and invest.

Deray McKesson stated on his social media platforms that he met with a tiny group of LGBTQ activists in Ghana. To “learn more about their work and to brainstorm pathways of collaboration”.

He claims that Anti-sodomy laws are widespread in Africa. A case he strongly detests. However, Deray is joyful that LGBTQIA groups are thriving to change culture and laws in Ghana.

In the same post he also revealed that “We LGBTQ activists have so much collective work to do and we are always learning. Let’s get to work.”

However, majority of Africans describe same-sex marriage as a “non-issue for Africa”. Something that Pan Africans have equally contested as an attempt by the West to impose ‘western values’ to Africans. Under their acculturation agenda against the Africans. In an interview with Vlad, a popular African-American civil rights activist, Dr. Omar Johnson states, “No African community Ever Legitimized Being Gay.” This notion has been widely discredited by LGBT interest groups and some western media who often argue that the criminalization of same-sex in Africa is a colonial legacy. But many Africans perceive this as another form of reverse psychology tactics to change the mindset of young Pan-Africans. 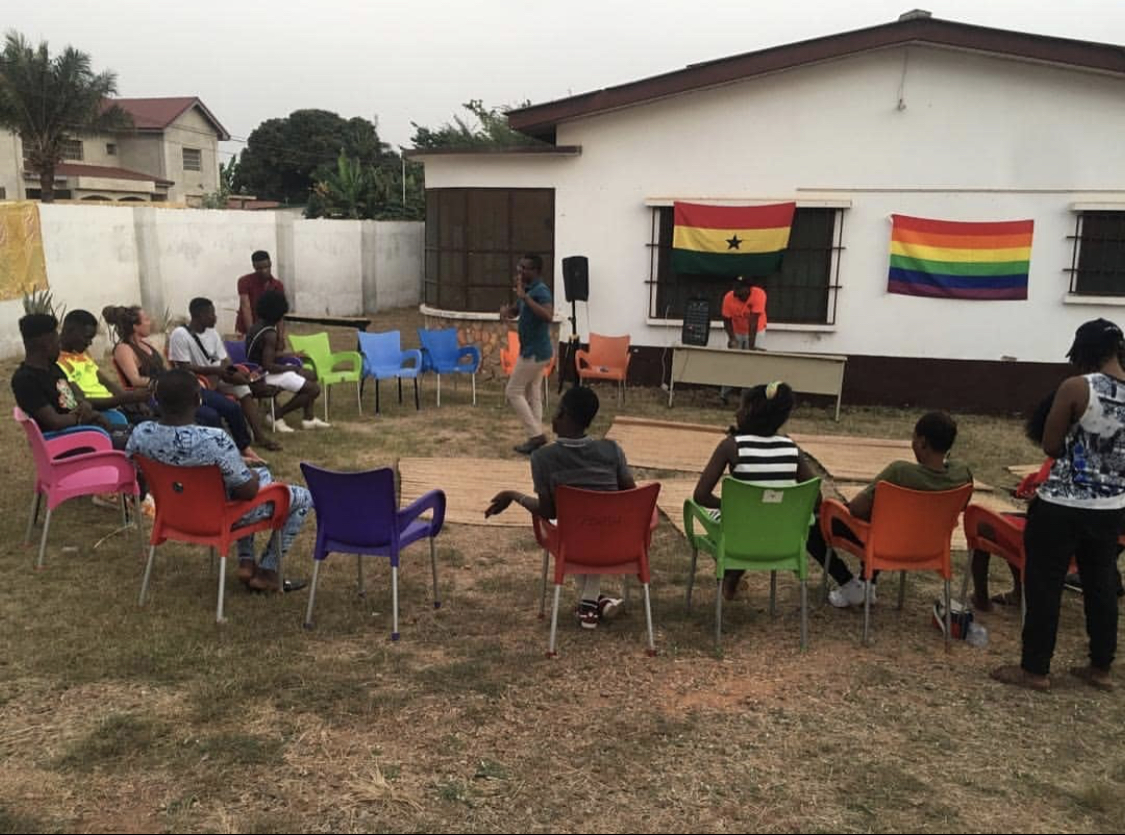 It remains to be seen how Africa and Ghana, in particular, would in the face of more pressing issues treat the “returnees” with western values. Values that contradict the cultures and values of Africa, and its strong heritage.

Ghana has recently awarded many returnees with Ghanaian citizenship. And at the ceremony, the President urged the “new citizens” to abide by the laws of Ghana, live within the tenets of the constitution. As well as preserve and promote the image of the country. It is not unusual for countries to urge new citizens to live within the tenets of the constitution and values. In western countries, their laws prohibit the practice of polygamy and one could be denied citizenship based on it.

The Big Question is, is Ghana and Ghanaians, ready for this campaign?. Would Ghana change it’s current LGBTQ laws to accommodate Diasporans?.