“Lift Your Voice And Sing”: NFL To Play The Black National Anthem Before Every Week 1 Game 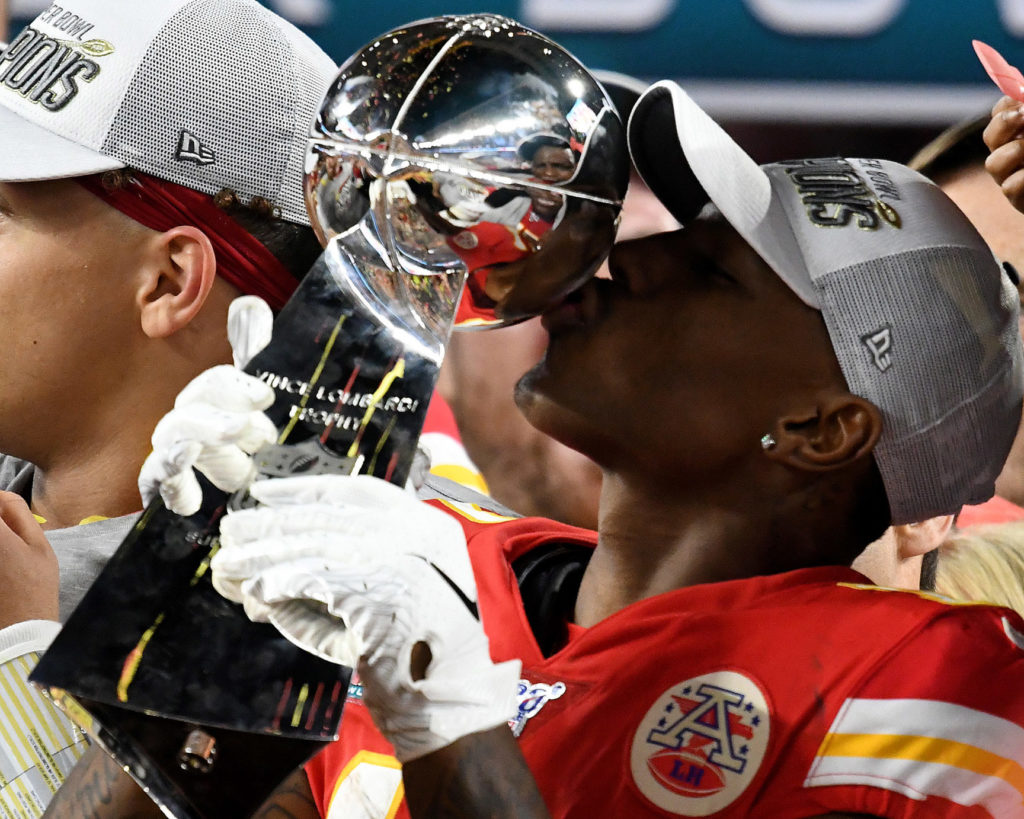 The NFL has big plans to show support and solidarity for the #BlackLivesMatter movement; and it starts with a change to the national anthem. It has just been announced that before every NFL game during the first week; the Black national anthem “Lift Every Voice And Sing,” will either be played or performed live. 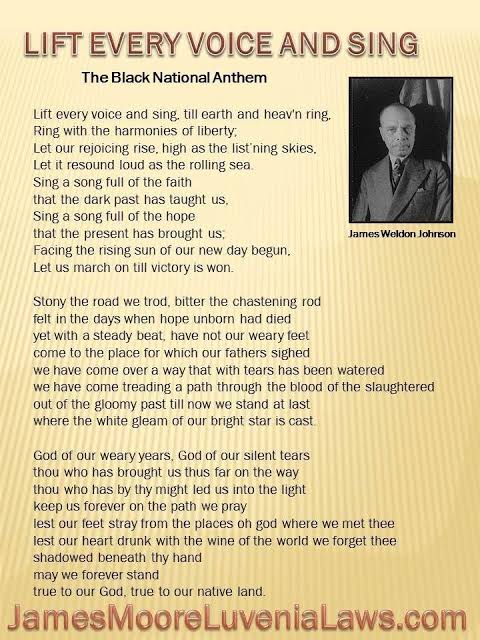 @ESPN reports, the NFL has decided to take a stance in supporting the Black community by having a live performance or recording of “Lift Every Voice And Sing”; (which is traditionally known as the Black national anthem) before every game during the first week of the season. The NFL is also considering a variety of other measures during the upcoming season to recognize victims of police brutality; according to a source familiar with the NFL’s discussions.

“Lift Every Voice And Sing” would be performed before “The Star Spangled Banner”; and will debut during the NFL season opener scheduled for September 10th; between the Kansas City Chiefs and the Houston Texans. Having previously displayed increased awareness about the problems of systemic racism against the Black community; the NFL, in collaboration with the NFL Players Association, is also reportedly considering listing the names of victims of police brutality; on uniforms through decals on helmets or patches on jerseys.

The league is also weighing the idea of producing educational programs about victims, among other plans that are said to be in the works. Last month, the league revealed plans to increase its social justice footprint by pledging to donate $250 million over a 10-year period.

Before that action, NFL Commissioner Roger Goodell admitted that; the league had not properly handled how NFL players chose to protest police brutality and systemic oppression. He also condemned racism and showed support for #BlackLivesMatter; while pledging his allegiance to the players in the battle for equal justice under the law.