Lion Heart Disqualified From The Oscars 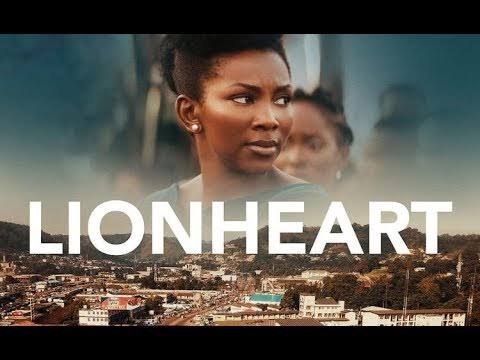 Nigeria’s first ever submission into the Oscars and Genevieve Nnaji’s Directorial Debut has been dropped off the Race for the Oscars 2020, on Monday 4th November. Lion Heart, a comedy released in 2018, was selected for an Oscar consideration in the category of best international feature film. 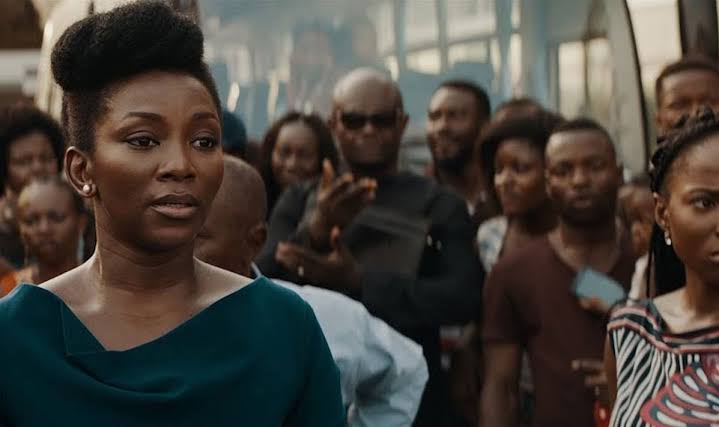 The movie, set in the eastern part of Nigeria, was released exclusively on Netflix. The movie was disqualified from the Oscar race, by The academy for being largely in English language and it apparently violates part of the Academy’s rule.  The Academy’s description of an international feature film “is a feature-length motion picture (defined as over 40 minutes) produced outside the United States of America with a predominantly non-English dialogue track.” 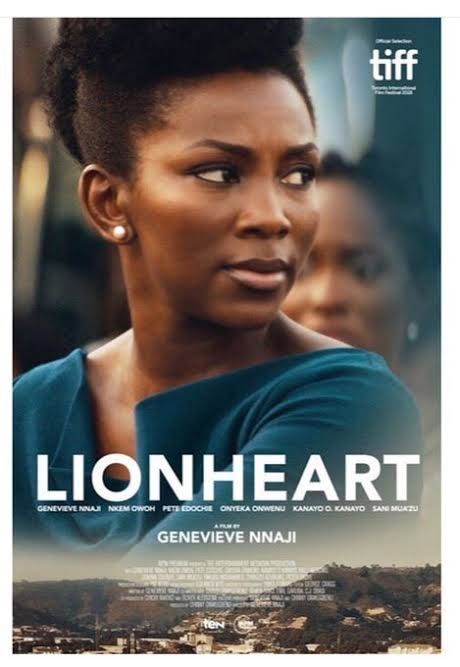 Lion Heart which is not excluded from entering other Oscar categories including consideration for best picture, has just under 12 minutes of dialogue that is in the Igbo language native to Southeastern Nigeria, while the remaining 94-minutes is in English. With the disqualification, the number of films in contention for the award has dropped from 93 to 92.

However reacting to the disqualification of Lion Heart on Twitter, Genevieve Nnaji wrote;

“This movie represents the way we speak as Nigerians. This includes English which acts as a bridge between the 500+ languages spoken in our country; thereby making us #OneNigeria.” She added, “It’s no different to how French connects communities in former French colonies. We did not choose who colonized us. As ever, this film and many like it, is proudly Nigerian.”

American filmmaker who directed the Netflix drama miniseries When They See Us, Ava DuVernay also reacted to the disqualification. She tweeted;

“To @TheAcademy, You disqualified Nigeria’s first-ever submission for Best International Feature because its in English. But English is the official language of Nigeria. Are you barring this country from ever competing for an Oscar in its official language?”

Various reactions trailed the disqualification of Lion Heart on Twitter.