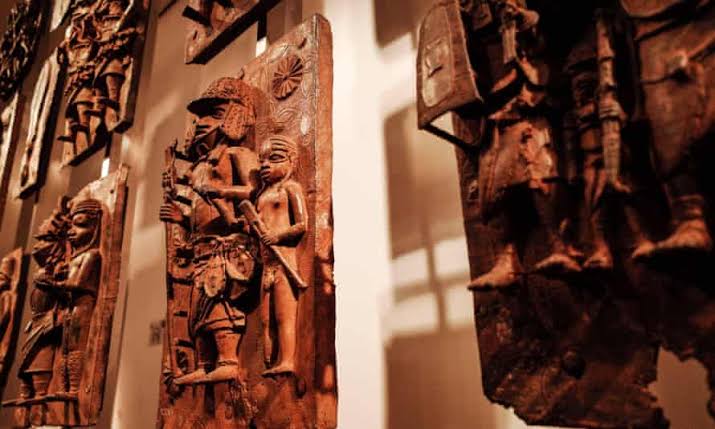 London’s Horniman Museum is reportedly considering the repatriation of a number of Benin Bronze artefacts to the Nigerian government. The museum’s collection currently houses a number of plaques; figures as well as a ceremonial paddle which were all looted during the colonial era; from the Kingdom of Benin (now southern Nigeria) in 1897. The recent move comes amid continued pressure from various African governments; and activist groups for colonial institutions to return to African countries the millions of cultural and religious artefacts; that were looted during colonization.

According to the BBC, the Horniman’s collection comprises 15 plaques depicting kings, a brass cockerel referred to as an Ebon and a ceremonial paddle referred to as an; Ovbevbe which was historically used by religious leaders to ward off evil. Additionally, the collection also includes a brass bell often associated with Benin warriors as well as a staff of office made from ivory. 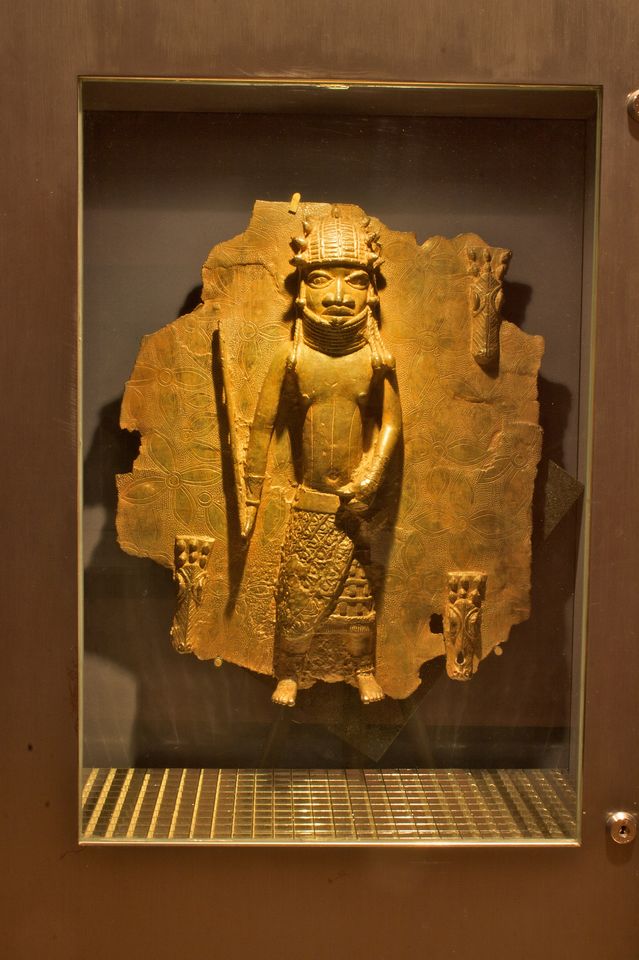 In a statement released recently by the museum, they write:

“We recognise that the collections in the Horniman have been acquired at different times and under a range of circumstances; some of which would not be appropriate today, such as through force or other forms of duress. Occasions will arise when it will be appropriate to enter into discussions with stakeholders about the potential restitution or repatriation of cultural objects; and human remains which are in its collection and were acquired by force or other forms of duress; by theft, or were communal property which was acquired from a person not authorised to give it.”

The Nigerian government, the Benin Dialogue Group and the Topple the Racists campaign group have collectively; and consistently applied pressure to various European institutions to return to Nigeria several artefacts which have previously been linked to colonialism.

The chief executive of Horniman Museum, Nick Merriman, offered further clarity on the matter by saying that the museum has received no claims; as yet for the repatriation of any objects and as such, no final decision has been made; with regards to the returning of particular artefacts housed within the museum.