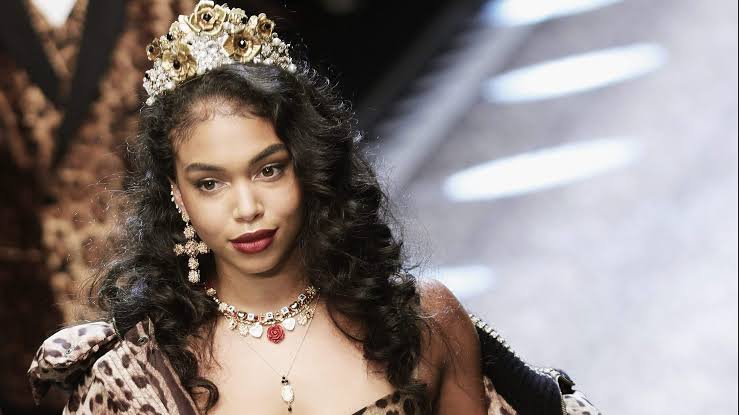 According to MTO, Steve “put his foot down and said ‘Hell no’ ” after he found out that Lori invited Future to the Harvey compound for Thanksgiving. A family insider reveals to the site that “Steve does not approve of Lori and Future,” prompting him to un-invite Future.

The rapper, who has 8 children from 7 different women, may not have the best history when it comes to women he used to date. Future was infamously in public feud with all of his children’s mothers. The rapper, in fact, is now in legal battle with two of his baby mamas Joie Chavis and Eliza Reign.

Future is the first boyfriend of Lori whom Steve give such a strong disapproval and he has his own reason. “Steve doesn’t approve of Future with his daughter, he has too many kids,” says the source of the talk show king.

Since Steve would not let the serial baby daddy have his daughter, the suspected couple decided to abandon the Harvey family trip as Lori decided to be with her heartthrob instead of her family.

Future, in all pettiness, flew to the the Arab Emirate on his own, since Steve Would not invite him, and whisked the willing Lover girl away from the rest of the Harvey family.

Future posted video on his Instagram story of him in Abu Dhabi, United Arab Emirates.

In the clip, The “mask off” rapper, is being driven in a Rolls Royce. He then scanned over to show Lori right by his side.

He also posted Miss Harvey looking glam in an all black assemble.

Commenting on the situation, an insider reveals—”Steve is disappointed in Lori, and upset with Future. But there’s not much he can do, Lori’s an adult.”