Love and Lunacy In A Relationship 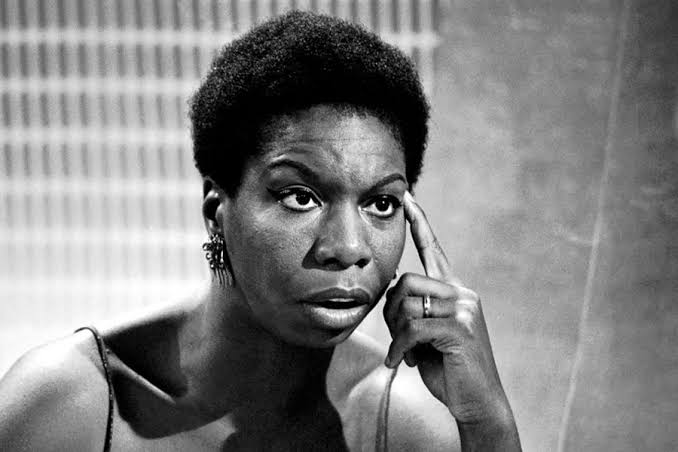 A young man lay flat on the motorway, waiting for any oncoming vehicle to smash him simply because he had a rift with his girlfriend and she broke up with him, it took the intervention of security officials and passersby to get him off the motorway.

His scared girlfriend swore not to attempt any more break up moves, not because she loves him so much to want to stick with him, but because she now lives in fear of what he might do if she attempts breaking up with him.

Often times people choose extreme measures as gateways to keep their partner, and personally I don’t think it’s right, because as time goes on, fear and guilt would replace love in the heart of any man or woman whose partner has threatened to kill him or herself if he or she decides to break up. And as time goes on, the constant emotional blackmail would lead to a collapse of the relationship.

People who choose lousy measures like shouting and screaming, self harm, sometimes suicide threats are potential “lunatics in love”. There is a difference between kneeling down for one’s lover and rolling on the ground crying and wailing perhaps for an offence committed. While a man or woman might appreciate the kneeling gesture, the wailing and shouting most times are offensive.

Being in love does not entail lunacy. A “lunatic” man or woman is a burden to his or her partner, and the relationship soon becomes an ordeal to be endured rather than an experience to be enjoyed. And as such Domestic violence is sure to emanate from a “lunatic” lover and the victim of this “lunacy” would surely be in a dilemma.

Communication and understanding each other’s temperament is a way of curbing a “lunatic” partner, seeing a psychologist, relationship counsellor and therapist can help in fixing “lunacy” in relationships but if the aforementioned measures do not remedy the situation, please report to the police and find a way to leave the relationship.