LUGARD: THE BRITISH SOLDIER WHO WENT ON A MURDEROUS MISSION IN AFRICA, KILLING INNOCENT PEOPLE AND STEALING THEIR LANDS FOR BRITAIN. 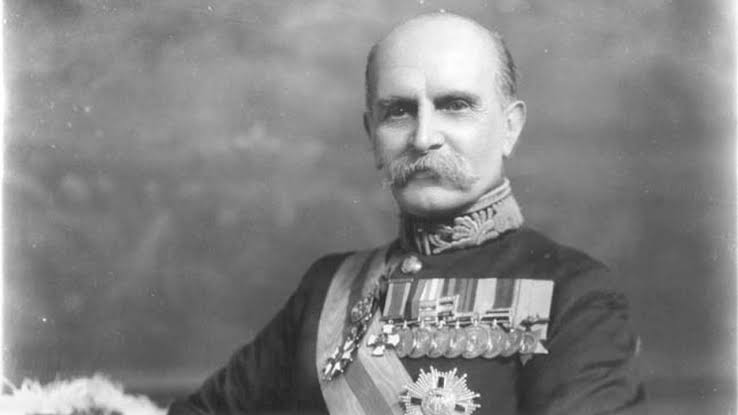 Born on the 22nd of January in 1858, in Fort St. George Madras in India, Frederick Lugard from Scotland, was an exploiter of Africa and Colonial administrator who played a major part in Britain’s colonial history between 1888 and 1945; having served in East Africa, West Africa, and Hong Kong. His name is especially associated with Nigeria, where he served as high commissioner (1900–06) and governor and governor-general and also notorious for creating the country that came to be known “NIGERIA”

Frederick Lugard came to the African continent as the security officer of the Royal Niger Company. The then Royal Niger company was given powers by the British parliament to form its own army, they called it Constabulary. This army was created to deal with these natives going to interrupt trade, suppress the area and impose their so called civilization. 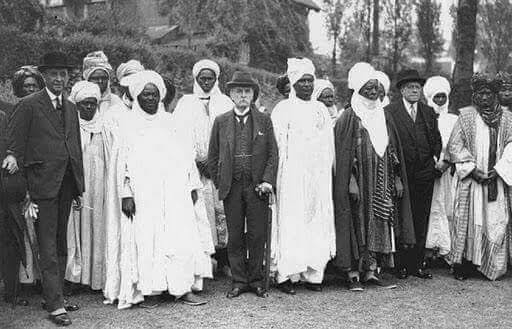 Lugard arrived as a mercenary exercised his mandate.
Frederick lugard was chosen for the Job, he used the method of massacre and bloodshed to eliminate, he conquered many areas and stole their lands. This mercenary fought as far as Sokoto where there was rebellion against him, that rebellion was buried in blood. Then he exiled about three hundred and fifty women and children never to come back.

This kind of murderer, you need him if you want to conquer people. This was one of the reasons why Lugard was promoted as security chief in the Royal Niger Company and also made the Governor General of Nigeria. The British had to withdraw the charter in 1900 to establish Nigeria.

The atrocities committed by Lugard are so unpardonable that no matter how wide the gates of heaven is he will never get there.

Lugard did this murder of innocent people so efficiently that he was rewarded by the British. When the British system was trying to occupy the then Nigerian colony they were also trying to do same in Uganda. The Ugandans also revolted and lugard continued his murderous adventure in Uganda.

Lugard is not in any way a hero. His statues all around Africa especially in Nigeria, should be pulled down. He created a country simply for the gains of the the colonial masters and was a hardened, ruthless mercenary. He was a heartless and cruel Murderer. Frederick lugard died at age 87 on 11 April 1945.

The Healing Dance of the San Tribe

Anyuuc Marriage Tradition of Dinka Tribe, Where Newly Married Women Are Not Allowed To Cook or do Chores for 4 Years

The Major West African Tribes you Should know