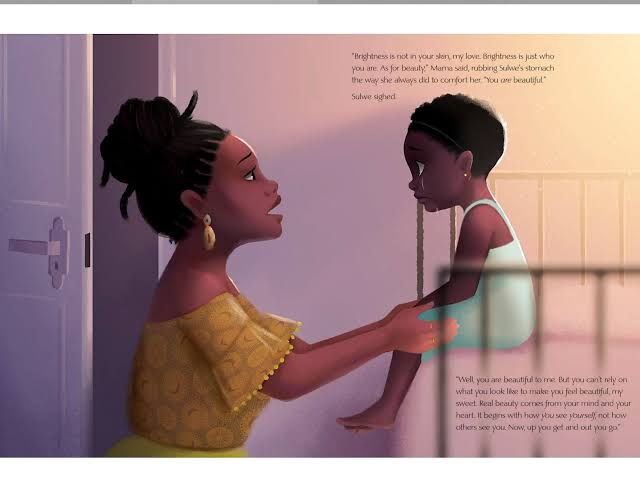 In 2019, Lupita Nyong’o released her debut children’s book Sulwe; which seeks to address colorism in the Black community by providing much-needed representation for dark-skinned little girls. Through a character who looks just like them. And following the success of the book, the actress has announced that an audio book is now available. 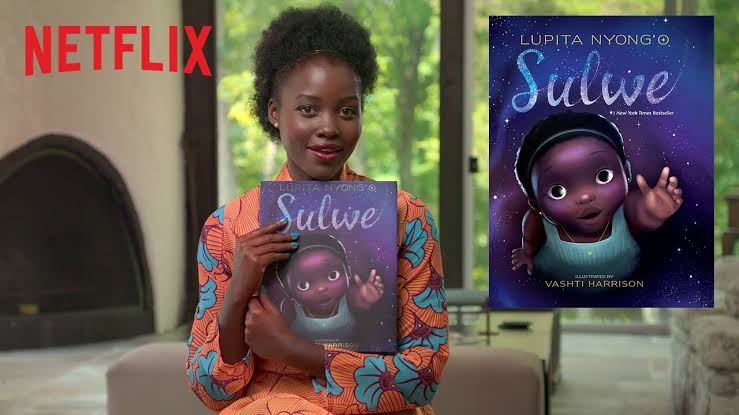 The Oscar award-winning actress reportedly shared with Good Morning America that the inspiration for the audio version came; after she heard Spanish actress, Penelope Cruz, read it out loud for her daughter. Nyong’o revealed to GMA that Cruz’s emotional response to Sulwe’s experience of discrimination; moved her to add voices to the characters to create a fitting mood. Nyong’o not only narrates the book but also lends her voice to each character in the book. The success of Sulwe has resulted in the works of the highly anticipated; upcoming animated musical which Nyong’o was tight lipped about except that she is part of the production team. 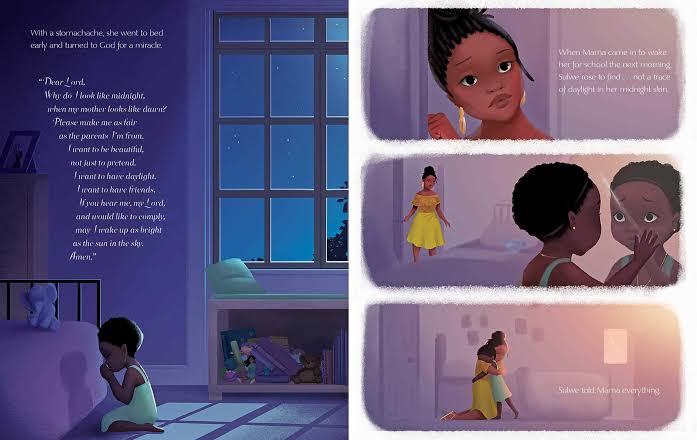 Sulwe is inspired by Nyong’o’s own experience with colourism especially as she grew up with a sister with a skin complexion much lighter than hers. Colourism has been spotlighted over the years especially in Hollywood where light-skinned Black actors; reportedly get more roles but also across the world in the Black diaspora. A year after Nyong’o released Sulwe, British-Nigerian actress, Beverly Naya, released the Netflix documentary Skin which focused particularly on Nigeria’s widespread skin bleaching practice.