Lupita Nyong’o, Tyler Perry, Terrence Howard And Cedric The Entertainer Among The 2019 Walk Of Fame Honorees 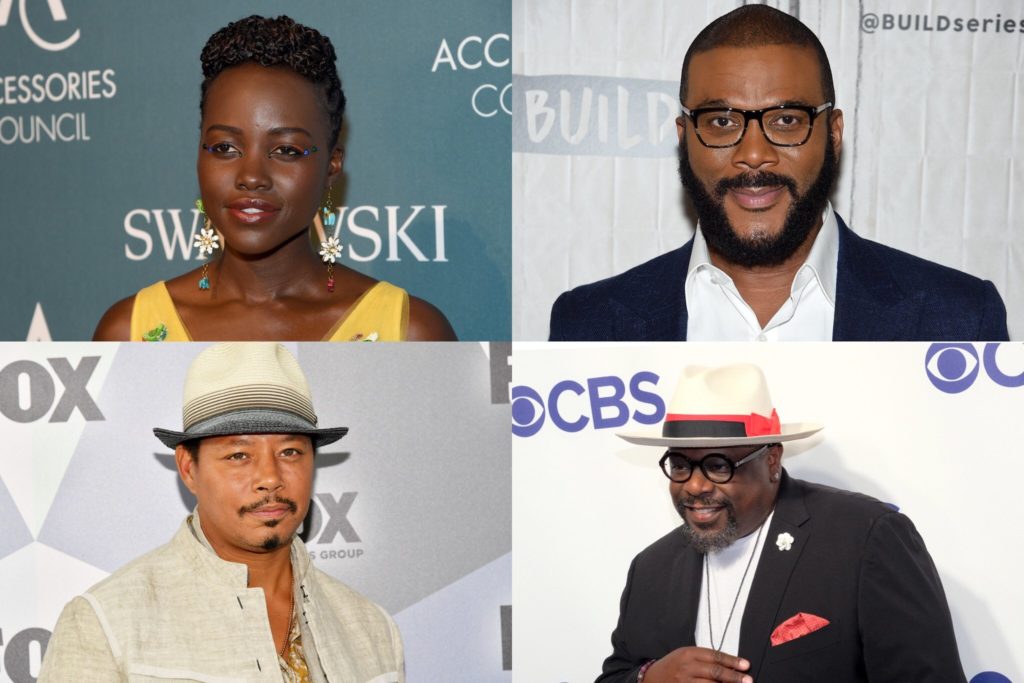 On Monday, the Hollywood Chamber of Commerce announced the celebrities that will be receiving their own stars on the Hollywood Walk of Fame come next year.

According to Variety, Tyler Perry who is known for his countless films, television shows and plays will join the 2019 class under the film category. Also joining him will be breakout actress Lupita Nyong’o!

Terrence Howard has a career that spans over both television and film, but for the past four seasons, he has been gracing our television screens as Lucious Lyon, which is why he’ll be honored under the television category.

Legendary musician Teddy Riley will be honored under the recording category, while Cedric The Entertainer will be recognized under the live theater/ live performance category.

Vin Di Bona, this year’s chair of the Walk of Fame Selection Committee said, “The Committee always tries to select a group of talented honorees that appeal in various genres of the entertainment world. I feel the Committee has outdone themselves and I know the fans, tourists and the Hollywood community will be pleased with our selections. We are excited to see each and every honoree’s face as they unveil that majestic star on Hollywood’s most famous walkway.”